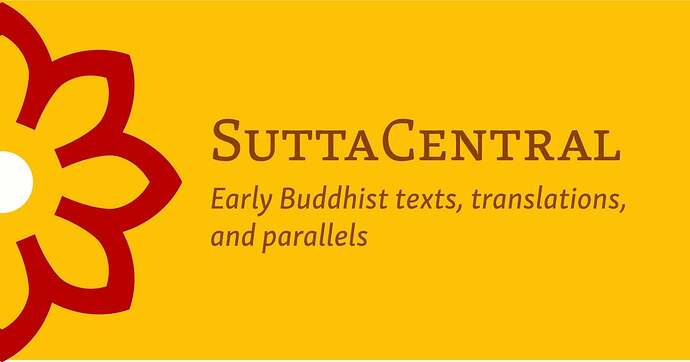 r/PhysicsandBuddhism - The end of earth: Seven suns, burning of earth and the...

No supernovas only last for a short time, the sutta said new suns last for a long time.

However, in AN7.66 it says: “There comes a time when, after a very long period has passed, a seventh sun appears. When this happens, this great earth and Sineru the king of mountains erupt in one burning mass of fire.”

Interestingly, this is the projected fate of the earth according to cosmologists and astronomers.
Our sun is not massive enough to go supernova, but as it burns up its hydrogen it will expand into a red giant, engulfing and vaporizing the earth. When? In around 5 billions years. When will the sun die? | Space

So best to start buying a lot of refrigerators, now.

So best to start buying a lot of refrigerators, now.

But that can only speed things up.

As @NgXinZhao mentioned in the reddit post, it’s likely that red giant phase wasn’t easy to explain at that time…

Ajahn Brahmali mentioned the expansion interpretation of the 7 suns at the beginning of one of the talks, too: 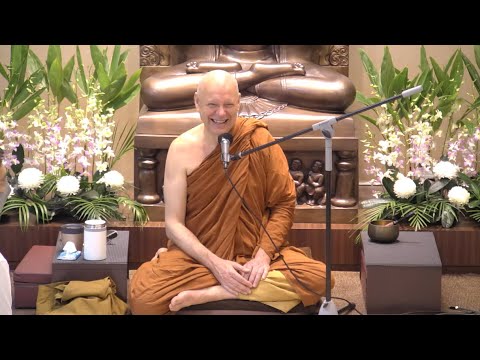