I previously posted some Wat Umong photos… I am in Chiang Mai and went as I always do to Wat Umong, and took some more photos. Wat Umong has both original and replica artifacts, and they have replicas of one of the the Ashokan Pillars, and related inscriptions. 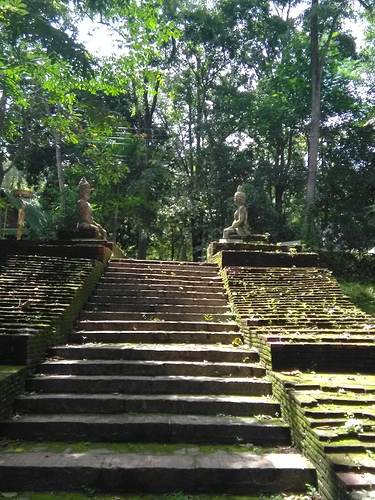 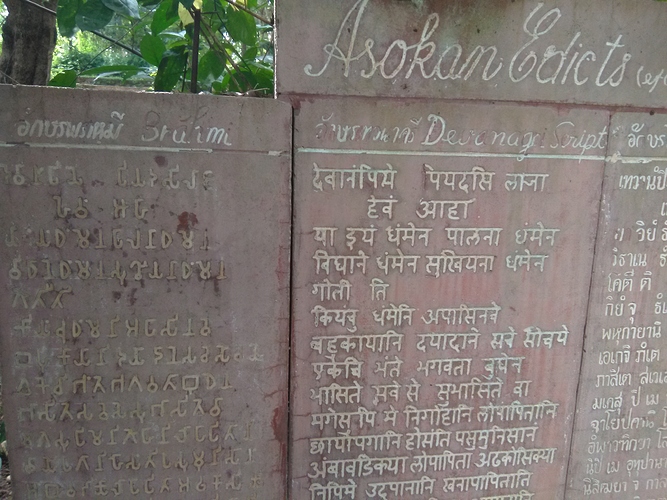 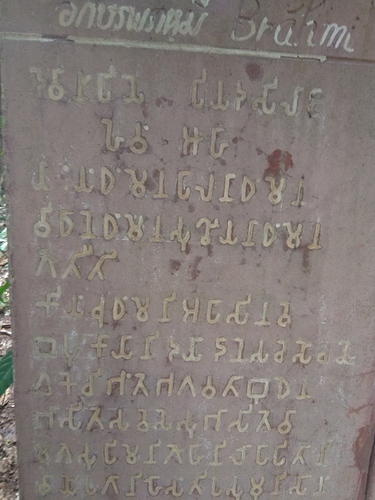 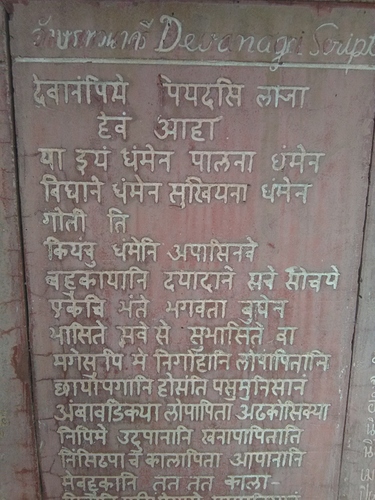 " Emperor Ashoka’s given name was Asoka but he assumed the title Devanampiya Piyadasi which means “Beloved-of-the-Gods, He Who Looks on with Affection.” Ashoka (ca. 304–232 BCE) – also known as Ashoka the Great was an Indian Emperor of the Maurya Dynasty.His period was prior to the canonization of Buddhist scriptures; and he was a fervent follower of Buddha; under his rule Buddha’s teachings spread far and wide. " 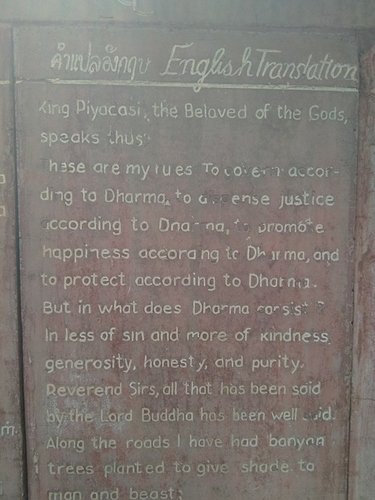 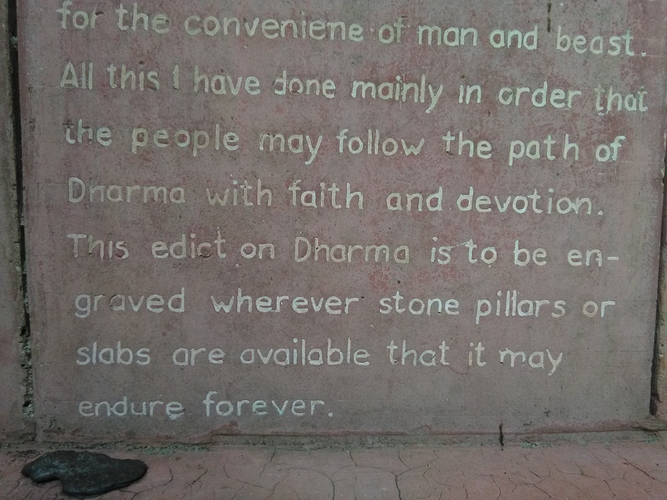 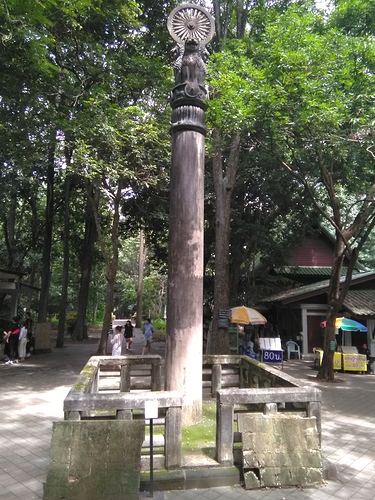 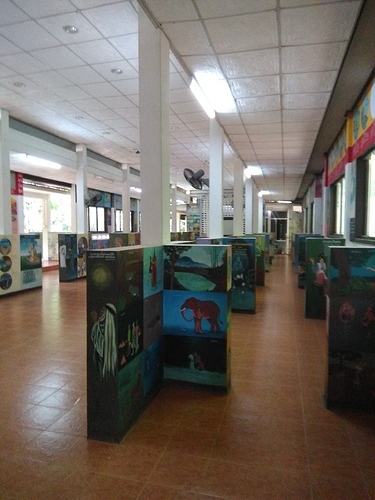