In Sects & Sectarianism I posited, with tongue only slightly in cheek, that the difference between history and myth was that myth has miracles, while history has footnotes. In either case, the purpose is to generate that indefinable something that we call “authority”.

Over the years, I have grown more and more wary of the use of citations in academic papers. It seems to me that the quantity of citations has grown in inverse proportion to the quality of the writing, the ideas, and the argumentation. These days I tend to positively discount the authority of a paper if it uses excessive citation.

This is especially a problem in a field with as thin a history as Buddhist studies. The sad fact is that there are not now, and have never been, a great deal of really good and qualified scholars in the field. And many of the writings published by academics are worthless.

But it seems this problem is not just limited to Buddhist studies. Even scientific fields, where one might expect a more rigorous standard of proof, turn out to have massive and pervasive distortions in how citation is used. A recent article by Daniel Engber on Slate is well worth a read, as are many of the articles that it links to. 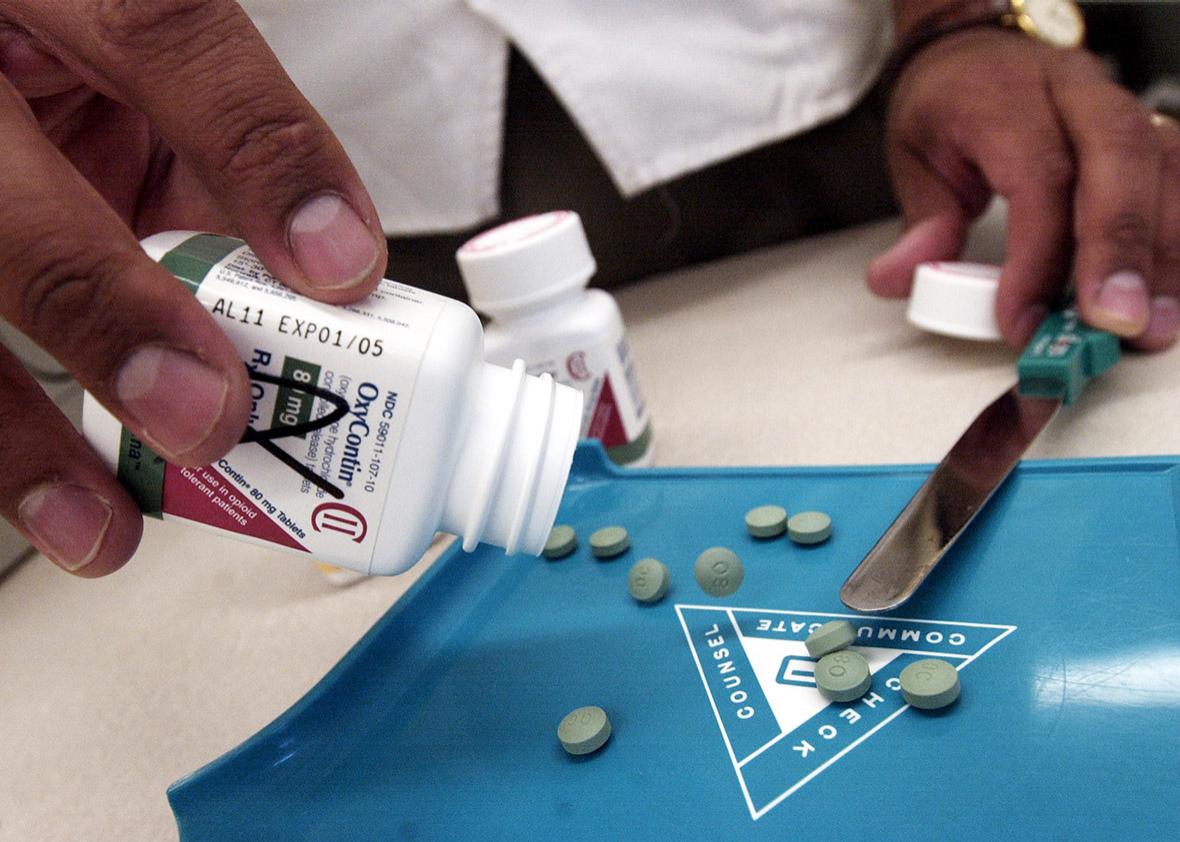 A Short Blurb Helped Cause the Opioid Crisis. That’s Just the Start of...

The New York Times reported last week that 59,000 people died from drug overdoses in 2016, in the latest sign that America’s prescription painkiller...

And many of the writings published by academics are worthless.

Hi Bhante, I agree with you 100% the above statement.
Not just the many writings published by the academics that are worthless, even some of the teachings in Abhidhamma are still very questionable. I find that the whole Abhidhamma Pitaka doesn’t teach any of the sakkā­ya­nirodha­gāminī paṭipadā: ‘netaṃ mama, nesohamasmi, na meso attā’ti which supposes to be one of the cores teaching of the Buddha. Is this strange?

Another reason I am so glad for Sutta Central. The key word is in the title of the original post: trust.

When I was reading the Engber article, the issue of the frequent citation of the Porter and Jick article would seem to me to be driven largely by the criminal profiteering of the drug companies as is the case here in the US, where doctors were being paid fees to prescribe opioids and were given large sums to tour and lecture on behalf of the drug companies. Over time, opioids like Oxycontin became a multi-billion dollar industry, leaving in its wake a trail of addiction, suicides and overdose deaths. A simple citation to a short clause, referenced outside of its intended context, was likely done with corrupt, or at least grossly negligent, intent.

As for Buddhist Studies, I am reminded of what my daughter told me of one of her philosophy classes at a university here in the US. Her instuctor was a Ph.D. level nontenured contract teacher , who went on n angry rant one day complaining about how little he was being paid (about $20,000 annually), how he had no future in academics, and about how much each student was paying for the class in tuitions, all funded by student borrowings.

With academia corrupted, in part, by “publish or perish.” and scholars being paid minimum wage to teach at the university level, the pressure to overcite, or to cite to one’s own work (as the Engber article notes) must be extreme. While the forces at work in academia may not be as negligent or criminally corrupt as the US drug industry, with low wages and bleak career futures pervasive in some academic programs ( such as Buddhist Studies), the quality of the scholarship certainly can be suspect.

So, again, I am thankful to the resident monastic scholars here at Sutta Central, and the quality guest scholars that appear. I am grateful that I have, over time, and with some absorption of the writings of Bhante Sujato, Ajahn Brahmali, and others, developed at least a sense of what is correct in the Dhamma/Vinaya and the in historicity of the Buddha’s life and teachings, that I can distinguish what might be good Buddhist scholarship, from the questionable to the rubbish. I did not have this filter embedded in me a few years ago, and I am grateful to have at least some minimum capacity for filtering the good from the suspect.

So, for me this element of trust is so important. Whether all of us on SC agree, or not, on a given issue, we can always trust that the scholarship here is the gold standard, and so many of the lay participants here (scholars and students) acting in good faith to learn and share at the highest level. And that, in a world of sometimes corruption and/or CV embellishing, is a rare and valuable thing.

Over the years, I have grown more and more wary of the use of citations in academic papers.

Anyone who has written an academic paper knows this. Why I Hate Citations • Isaac Morehouse

There was a time when citations were almost nonexistent even in academic work.  Today the word academic is not applied … 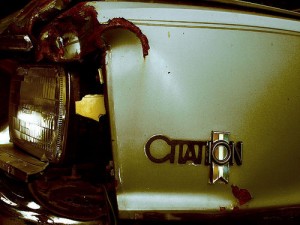 I really find citations to be annoying.  Who cares if you are supposed to add a period instead of a comma?  Who cares if everything gets capitalized, or only the first words?  The original point of…