An Interview with the Creator of Pali Wordle 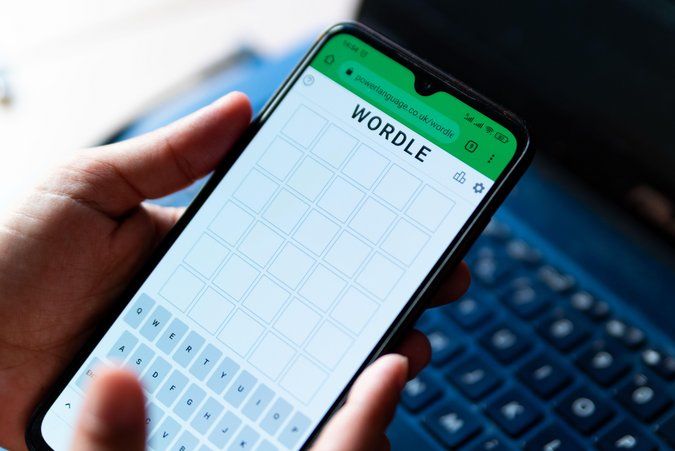 An Interview with the Creator of Pali Wordle

Khemarato Bhikkhu is happy about what he sees as a growing “textual community” and thinks any reason to flip through the Pali dictionary is a good one.

Yeah, there are 800 some in the word list and a few thousand more in the obscure list, so this is a bit less than half the ideal size… but it’s not an order of magnitude off.

Given the vowel problem you brought up before, four letters would be way too little (you couldn’t eliminate consonants fast enough) and I think 7/8 letter words is approaching the limit of numerical perception (you shouldn’t have to count letters), so that just leaves 6 as a reasonable possibility.

Testing it out locally, yeah six would work. There are about twice as many 6 letter words, so that would be about the right size dictionary. And it kinda makes up for the fact that almost all words end in “a” anyway

I guess my only concern is that it’s a little harder to think up six letter words than five (at least for me). What do other people think?

Don’t switch, make a new one! Duplicate! It’s not needed to think of words, just have some words ready, eliminate some consonants, start to type the words in dictionary for more words based on the clues. vacana, vedana,

make a new one!

Fork the code, change this constant to 6 and run cd makedicts && node makedicts.js to generate the new dictionary

So download the thing first? Or copy paste to which software? What is run cd thing? command mode? What language is this written on? How to host this on a blog?

C:\Users\ngxin\wordle>npm install
‘npm’ is not recognized as an internal or external command,
operable program or batch file.

C:\Users\ngxin\wordle>cd makedicts && node makedicts.js
‘node’ is not recognized as an internal or external command,
operable program or batch file.

Hmm I haven’t done node on Windows before. You can either install WSL+nvm or give nvm-windows a try. Then use nvm to install the latest node version.