Does anyone know of these texts mentioned have already been translated into English? 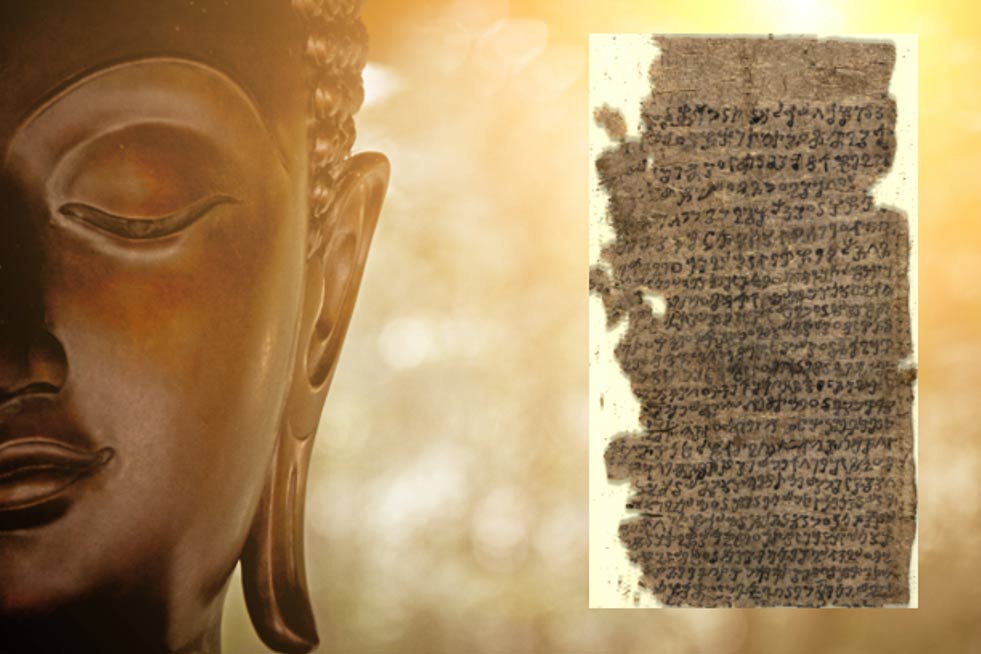 Scholars Get Closer to Words of Buddha as They Unravel Oldest Buddhist...

The oldest Buddhist scrolls ever discovered were made on birch bark and spent two millennia folded in clay pots, in a cave, situated along the northern border of Afghanistan and Pakistan, and now t

You find the context and some translations here:
https://books.google.pl/books/about/Buddhist_Literature_of_Ancient_Gandhara.html?id=phk8DwAAQBAJ&redir_esc=y

Most texts are very similar to the Pali suttas. Allon has edited a few Gandhari works that have no sutta parallels. Everything is discussed well in this book.