Are cause and effect real?

I have heretical views on the subject, which I am happy to say, mostly agree with what the video is saying. Yay me!

I am going to weigh in from the peanut gallery. I’m not afraid to appear dense. Are we saying that what are seen as “causes” are only leverage, or influences, and that the factor of time makes it appear as though leverage or potential appears to us as a direct cause?

Is it incorrect, then, to speak of, say, Dependent Origination as an explanation of a chain of cause and effect, and is it more appropriate to view the “links” as leverage or inherent potential on the chain?

I’ve just pulled up this article, and am plowing through it now, as I know little of Nagarjuna. http://www.iep.utm.edu/nagarjun/

That is, if the potential to burn is conceived to exist within fire and the potential to quench thirst already inhered in water, then, Nagarjuna thinks, burning and thirst-quenching would be but appearances of the causal powers of fire and water substances, and this would make the notion of an effect, the production of a novel change, meaningless.

I’m not necessarily going to explain in exactly the terms used by the video; I’m not quite sure what to make of the ideas of leverage and record (but the idea of “record” is, if I am not mistaken, close to how the Sarvastivadins explained how memory and so on works)

I was more struck by the idea of a “pattern”. Rather than drawing, as most in western philosophy do, a hard line between cause and correlation, I would define cause as “a correlation for which no exception has yet been found”.

From a Buddhist point of view, as with a scientific view, the question is not are causes absolute truths, but are they useful; i.e. we share a pragmatic approach to the truth. For an engineer, it doesn’t matter whether their calculations of mass, strength, density and the rest are true in any absolute sense; it only matters that the bridge doesn’t fall down. And the same for Buddhists: whether DO or the other truths correspond to some innate structure of the cosmos is beside the point; what matters is that you get awakened.

This is related to, but not identical with, the well known “strategy” theory of Buddhist philosophy. The strategy theory is that it’s not appropriate to apply the notion of truth to the Buddhist teachings on not-self and the like, as they are merely a strategy. My take would be that they are both true and a strategy; but the kind of truth claim we can make is limited. But this is nothing to do with the Dhamma as such, it applies to any kind of truth claim. All truth is partial, inferred, and uncertain, so we have to rely on an adequate approximation.

Thanks, Bhante, by the way, for taking the time to write on this issue. I like your approach of a focus on the outcome, versus the nature of the process itself. I’ll spend some more time on Nagarjuna; much of what I read from the article I found is esoterically above my pay grade, but I’ll work at it.

I hate those pseudo documentary videos

It makes a sensation out of nothing by omitting half of the truth, in this case the entropy and second law of thermodynamcs. Wikipedia explains this stuff in a more informational and balanced way:

Entropy is the only quantity in the physical sciences (apart from certain rare interactions in particle physics; see below) that requires a particular direction for time, sometimes called an arrow of time. As one goes "forward" in time, the second law of thermodynamics says, the entropy of an isolated system can increase, but not decrease. Hence, from one perspective, entropy measurement is a way of distinguishing the past from the future. However, in thermodynamic systems that are not closed, e...

They had something to say about entropy as well

This makes the picture fuller, thanks for posting

I kind of like Hume’s idea that the reality of causality can never be proved. Causality is just inferred from our observations of the world, i.e. it is, like almost anything in science, a result of inductive thinking, and induction is always very problematic.

I think the Buddha’s answer to this question would be something along the lines of ‘Jeez Louise, does it really matter?’ (something you talked about in slightly different words). The probabilities we are working with on the macro-levels are so overwhelming that for almost all practical intents and purposes we may regard causation as existent (the very best formulation being the classic ‘if there is this, there is that’), and the Dhamma is mostly about practice.

Going slightly off-topic, I was always bemused by the idea of ‘force’ or ‘energy’ in the physics, and these things are so prominent in describing causation in many contexts. So far, I have found no usable definitions of these terms (‘ability to produce work’ being not very satisfying), and to my mind there is a very archaic ring to them. The way I ‘feel’ them is not that far from the idea of mana, ‘lifeforce’ or magic, which is possibly why occultists and esoteric New Age people love them so much. 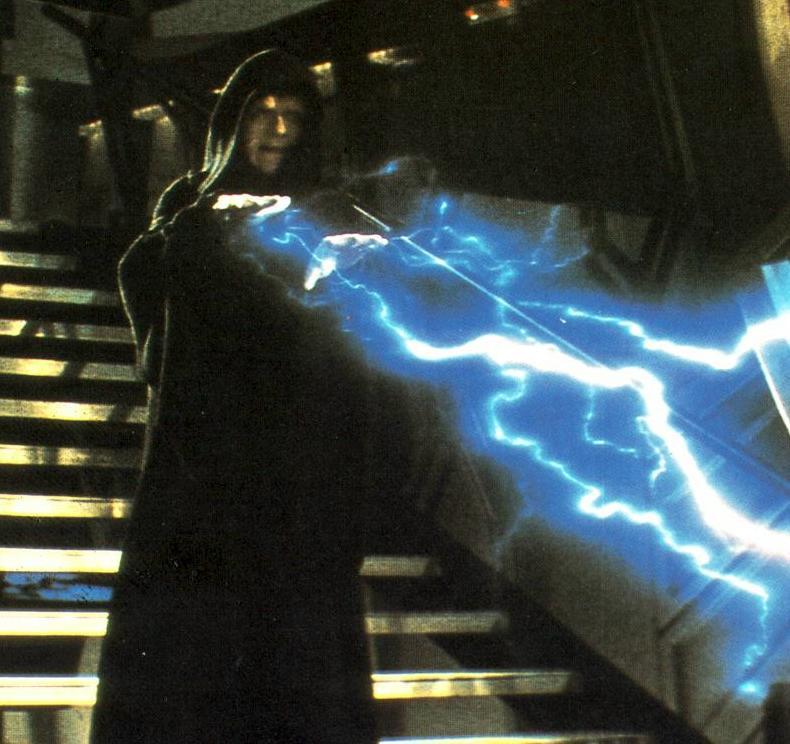 I read an analogy in an Alan Watts book many years ago that has always stuck with me: Imagine a fence with a narrow gap in it, and a cat walking by on the other side. First you see the head, then a tail. Did the head cause the tail?