Are UFOs devas? Who knows!

Apparently Ajahn Brahm has said that UFO sightings could be explained by devas. As unbelievable as it sounds, this video I found makes it seem more plausible. I don’t know if Wired is trustworthy, but this pilot appears to be legit.

Basically, she explains that there have been numerous sightings of objects that travel at incredible speeds, occasionally disappear, have no problem travelling from one layer of the atmosphere to another in an instant, and don’t have any discernible structures to explain their ability to remain in the air.

Watching this whole video with Ajahn Brahm’s theory in mind is truly fascinating.

I like to think there is an explanation that doesn’t involve anything supernatural (or aliens).

Most of these videos show jet airplanes. They leave a nice oval heat signature with their multiple jet engines on the wings. Some of the odd looking motion is due to the way the cameras operate when the plane they are attached to turns left or right while the camera attempts to follow the target.

The one that was “travelling from one layer of the atmosphere to another in an instant” is likely just a computer glitch. This was not a visual observation, just a blip that showed up on radar for a moment.

After reading the recent pentagon UAP report from a few days ago, which totally killed my excitement, I’m thinking this is just a ploy to get some taxpayer’s money. Trump signed a coronavirus relief bill that gives away $2.1 trillion, and this UFO disclosure report was part of that bill. The UFO report ended with asking for more money.

So I think it’s just an excuse to send more money to these military departments, and nothing more.

Remembering that this report released by the Pentagon is preliminary…

the full report is over 70 pages long, contains official UFO videos and photos…

and a lot of people will try to get this full report out to everyone. 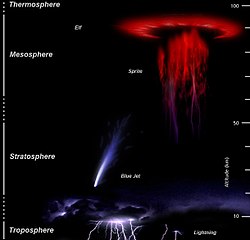 I’d put my money on devas 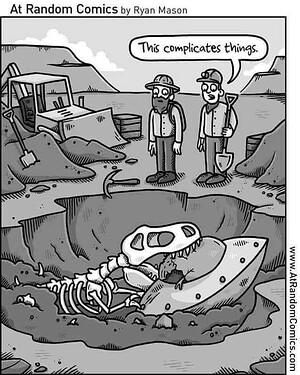 The ‘U’ in UFO means “Unidentified”.

If you know what the F(Flying) O(Object) is than it would not be an Unidentified Flying Object.

They are Asuras, at least the UFOs that dive into the ocean.