Asking for guidance on sutta study

I’m approaching the last 3 suttas in the MN, and I’ve downloaded AN, SN and DN as pdf’s in preparation for what comes up after MN152, but I’m not sure which of those 3 to start with. Which would be a sensible next text to engage with?
Right now I read, read aloud and copy sections from one sutta each day, and read around the sutta on here and on other sites before I sit. I am loving everything abt this practice. I also wonder if anyone knows of a study group (online or Melbourne) now or maybe starting soon that would be doing a similar walk through one of these texts? I would love to get alongside that - so much.

A practical approach is to develop understanding of the Anapanasati sutta (MN 118) and the Satipatthana sutta (DN 22, MN 10), and then study suttas related to them as knowledge demands. The Buddha recommends such a meaning-based method:

“Comes to an agreement” means building knowledge on that already understood.

Further there is a difference in meaning between suttas from the perspective of arahants and those from the view of the learner. The latter are relevant to western practitioners and are those by the Buddha speaking about his pre-enlightenment period, or addressed to laypeople. Also those directed to or delivered by Ananda, Rahula, or nuns. So the personnel involved determines the level of the subject matter.

Congratulations! Personally, I went to the SN next as that’s the traditional order. It’ll get you deeper into the theory, but AN is more practical, so it depends on what you’re looking for.

Although you may not like to hear it, my advice would be to re-read the MN. But slim down the practice to just reading one sutta each day.

Here is an article about the practice: 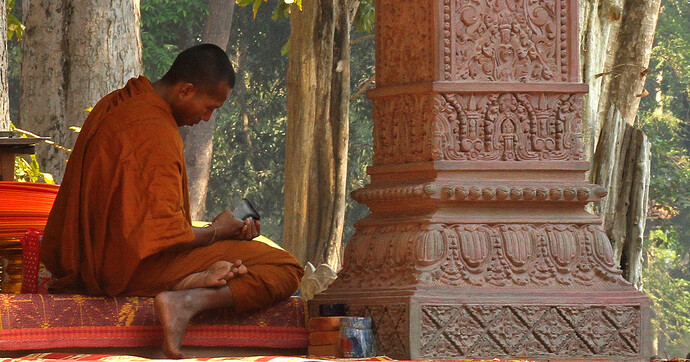 If you have an interest in learning what the Blessed One taught and you can devote 20–30 minutes to daily sutta reading practice, the Majjhima Nikaya will be an excellent text with which to work. It is especially suitable for people with an interest...

There are lots of pages on that site with various suggestions. 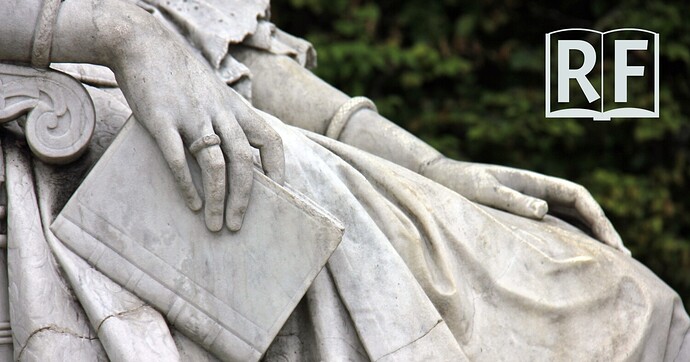 When You Complete a Book of Suttas : Reading the Buddhist Scriptures of the...

my advice would be to re-read the MN

Also not a bad idea. If you do, consider going through with Ven Analayo’s Comparative Study to get a sense of what’s different between the MN and the other EBTs

If you do, consider going through with Ven Analayo’s Comparative Study to get a sense of what’s different between the MN and the other EBTs

Personally I don’t recommend this till you have read the first four Nikayas completely. It might make it harder to keep straight in your mind what is sutta and what is sutra. I’m not against reading the other texts considered to be EBT. Just that this kind of comparitive work may be hard to evaluate until you have a stronger grounding in one set of the canon. But a discussion on that would probably make a better separate post.

Another book I found useful for studying the MN was Sharda Rogell’s Pressing out Pure Honey, which has some helpful practice suggestions.

A practical approach is to develop understanding of the Anapanasati sutta (MN 118) and the Satipatthana sutta (DN 22, MN 10)

I appreciate the congrats - it’s been one sutta / day so I’m looking back at a good stretch of days - it feels really good to have a consistent study practice. Also - didn’t know there was a traditional order to study the texts - can you elaborate? MN, SN…then? I’m into doing this old skool as much as possible tbh. It soothes me.

Sweet, I have this in my kindle - I’ll take another look at it.

Too late …! I read this alongside the first part of the MN - I think it’s in 2 volumes? I had the first one downloaded - I found it completely fascinating to get a sense of authenticity by seeing if there were parallels. I love the detective vibe Analayo has.

I actually think that’s great advice. I know it’ll be a whole new experience on the second pass, and rather than straight copying I could indulge some reflection or note taking maybe.

I meant the traditional order of the suttas: DN, MN, SN, AN, KN.

I found it completely fascinating to get a sense of authenticity by seeing if there were parallels.

Just keep in mind that this is a new field of study. Ven Analayo is a pioneer. And there aren’t a lot of other people doing the same work. None of this is to cast aspersions. Just to remember that in 50 or 100 years the ideas people have about authenticity will be quite different.

When it comes to actually wanting to put the texts into practice there is a danger, in my opinion, of picking and choosing in any case. All the more so when we think we have a good way to label authentic/not authentic. Unless you are a peer of Ven. Analayo, one isn’t able to judge the conclusions he comes to, no matter how interesting his detective work may be. For me, I find his work to be so filled with hidden speculation that I didn’t feel it was worth my time.

As Ven Khemaratao mentioned, a traditional way to study was to memorize a whole book before getting started. I won’t say that is necessarily the best or only way to do study. But it’s the polar opposite of starting with comparative study.

get a sense of authenticity by seeing if there were parallels

Keep in mind (and Venerable Analayo himself points this out) that a lack of parallels doesn’t imply inauthenticity.

Sometimes sections of suttas, whole suttas or even whole groups of suttas go missing. We only have a small fraction of the canons from the various Indian sects so just because something happened to survive 2,500 years in only one place (that we know of) doesn’t mean it was a later addition. It just means we can’t corroborate it yet. Lots more data (on the style of language, doctrinal content, school affiliations, etc) is required (in addition to “non-existence of parallels”) before one can even begin to postulate an origin story for a given text.

And even if something is a late idea, that doesn’t make it wrong or useless. In fact, if it was included in the Canon, some very smart people must have had good reason to think it was anything but.

You may also find this helpful–it is a systematic review of the MN by Bhikkhu Bodhi.

You can also get a DVD of all the talks here:
https://store.pariyatti.org/Exploring-the-Word-of-the-Buddha--DVD-audio-only_p_2590.html