Barbara Ehrenreich Criticizes the Mindfulness Movement ... among Other Things 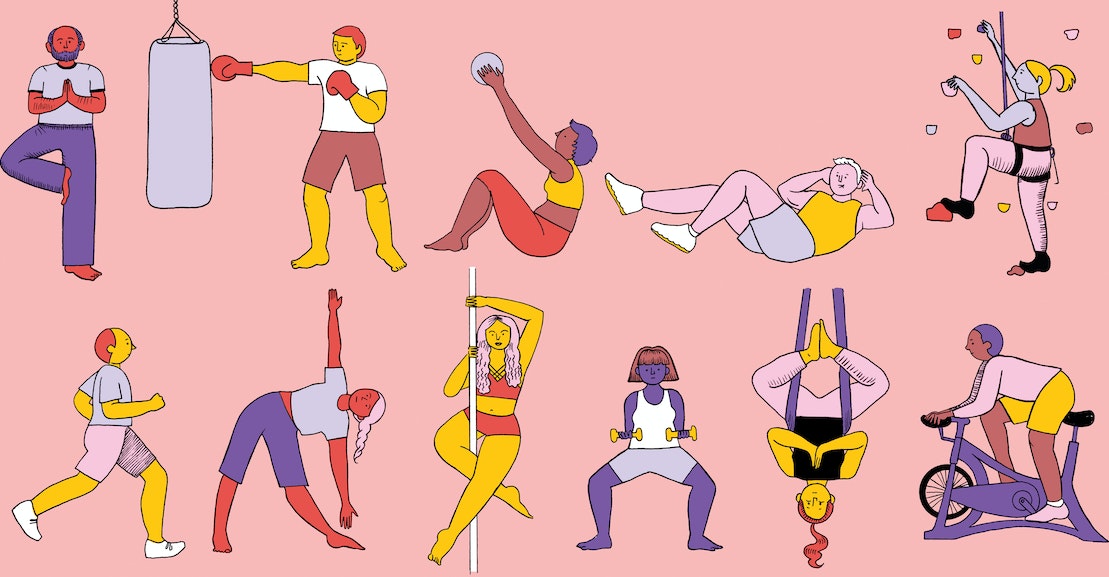 A Radical Critique of Wellness Culture

In "Natural Causes," Barbara Ehrenreich puts forth an argument unusual for its embrace of death’s inevitability.

“Pay no attention to what critics say. No statue has ever been put up to a critic.” - Jean Sibelius

That doesn’t mean that the critics aren’t right. It just means the vain rewards of public glory tend to go elsewhere.

One thing I think Ehrenreich gets on the nose is that the mindfulness movement in the US is part of a group of obsessions with health and material productivity. These obsessions foster denialism about sickness, aging and death.

For people who may not recognize the name, Ehrenreich is the woman who wrote that fantastic book “Nickle And Dimed”.

I think articles like this one are trying to generate a buzz, and people interested in Buddhism are often willing to help feeling like the “mindfulness movement” ate their lunch.

I see it as all part of a good process. New things are being introduced to our culture, and getting it right is part of the process we are now watching.

In the US people started jogging in the 70s. It took decades for people to include stretching and other exercises with it to make it work optimally.

As to her other points I don’t think anyone would disagree that health care in the US needs to be better coordinated.

Lastly, as someone struggling ( and not succeeding so far ) to accept my old age that is coming around the corner, then death, Ehrenreich is absolutely doing everyone a favor by calling out our denial of death.

I’ve listed to a lot of Ajahn Brahm’s very old talks. I remember one of his stories about being a young monk in a very remote Thai jungle. He was astonished how well the local villagers handled death. People died, and they just sort of went on without significant periods of grief being a given. In other words, a lot of hour harsh reactions to death, don’t have to be that way. They are cultural, not instinctual.

Perhaps the Baby Boomers facing down death, and this book, will inspire books, videos, classes, and workshops to help people accept old age & death instead of pretending not to notice it in their peripheral vision. I can personally attest that approach just leads to more suffering.

It would be wonderful to have people ( myself included ) see the death of those close to them and their own death, and while not liking it, not have it plunge them into turmoil.

She’s never changed her mind, lost her way, or, as far as I can tell, even gotten worn out.