If you’re not tired of never ending discussion on anatta teachings, then I’d like to point out that Ṭhānissaro Bhikkhu has just published an article titled “The Limits of Description : Not-self Revisited” (pdf | html). It contains his expanded reflections on anatta teachings which are a direct response to Bhikkhu Bodhi’s article (Google Books) published some time ago. Both papers are quite long but IMHO worth of reading.

Thanks for pointing this out @Piotr.
Do you know if there is a free version of Bhikkhu Bodhi’s paper/book that can be downloaded? (I do most of my reading offline)

Do you know if there is a free version of Bhikkhu Bodhi’s paper/book that can be downloaded? (I do most of my reading offline)

Sorry, I couldn’t find this paper anywhere except on Google Books preview site.

Both papers are quite long

So, in a nutshell, what is Anatta?

So, in a nutshell, what is Anatta?

OK, so for those who don’t know if they want to invest their time and read both articles here is this discussion in a nutshell (in Ṭhānissaro’s words):

These reflections were sparked recently by reading a critique of an article I wrote in 1993, called “The Not-self Strategy.” The thesis of that article (available in the essay collection Noble & True)—which I revised in 2013 both to tighten and to expand the presentation—was that the Buddha intended his teaching on not-self (anattā), not as an answer to the metaphysical/ontological question, “Is there a self?” but as a strategy for cutting through clinging to the five aggregates and so to put an end to suffering. The main argument I presented in support of this thesis in both versions of the article was that the one time the Buddha was asked point-blank, “Is there a self?”… “Is there no self?” he remained silent (SN 44.10). Similarly, in MN 2, he stated that such questions as “Do I exist?” “Do I not exist?” and “What am I?” are not worthy of attention because they lead to conclusions that fetter a person in a “thicket of views” and a “fetter of views,” including the views that “I have a self” and “I have no self.” In other words, any attempt to answer these questions constituted a side road away from the path of right practice.

The critique—“Anattā as Strategy and Ontology,” written by Ven. Bhikkhu Bodhi—was brought to my attention just over a month ago, even though it has apparently been around for some time. It takes issue both with the thesis and with the argument of my article, but in doing so it displays the scholarly bias mentioned above: that the practice of the Buddha’s teachings is primarily a process of leading the meditator to give full assent to the accuracy of those teachings as a description of reality, and that this assent is what frees the mind from suffering. Because this bias is not only the bias of the critique, but of so much thought in the Buddhist world, I thought it might be useful to explore how both the thesis of the critique and the arguments used in support of that thesis display this bias, so that it can be recognized for what it is not only in this case but also in other Buddhist writings.

Not sure about the cost of international shipping, but it seem to be sold at cost really.

I thought this was regarding the “just war” debate. I didn’t know there was another one

Bhante @sujato what is the etymology of Anatta?

Both papers are quite long but IMHO worth of reading.

Agreed. I found Ven. Bodhi’s work far easier to follow and Ven. Thanissaro’s argument perhaps more persuasive. They both make some really good points. I’m in neither camp on this issue, but whose argument is better is not as important as the good Dhamma reflection both essays provide.

what is the etymology of Anatta?

I’m not sure exactly what you’re after here?

A(n) is the standard negative prefix, and attā means “self” or “soul”.

Thank you, Bhante @sujato.
I believe Atta is an old Brahmanical idea. What is the old meaning of Atta, in Buddha’s time?

Well, the Buddhist usage is directed as a philosophical critique of the Brahmanical theory. Other schools had their theories, of course, but they didn’t necessarily use the same terminology; the Jains used jīva, for example, which we also find in the Buddhist texts.

It was the Brahmins who placed the ātman theory at the center of their philosophy, and it became the vortex around which all Brahmanical theory and practice circled. One Sri Lankan monk said to me, many years ago, “You can’t understand not-self unless you first understand self”, and it’s one of the best bits of advice I ever got.

In ancient Indian spiritual life, it was not possible to draw any definitive boundaries between theory and practice; one informs the other. You can see this was a pre-Buddhist idea, as it was reflected in the Bodhisatta’s practice under his early teachers: “Now I have learned the texts, I should put it into practice”.

Spiritual practice was seen rather like we see science today, an interplay of theories that send you looking in a certain direction, and what you see when you go looking feeds back and modifies the theory. The brahmanical theory, in its sophisticated Upanishadic form, was the most advanced description of spiritual experience that had ever been developed, and remains to this day one of the most potent and powerful of all spiritual and metaphysical frameworks.

Within the Brahmanical texts, however, we see, not one coherent soul theory, but a range of ideas and approaches, reflecting their long evolution and composite nature. They range from simple animistic theories to full-blown non-dual philosophies. Each one of these theories, of course, reflects experience in some way. But when scrutinized, each is found to be inadequate, so the quest moved towards ever more subtle formulations of the notion of “self”, ending up with the cosmic “thou art that” (tat tvam asi), which is merely a second-person formulation of the phrase found frequently in Pali in the first person “I am that” (eso’ham asmi). The Buddha’s teaching of not-self rejects all these.

I believe Atta is an old Brahmanical idea. What is the old meaning of Atta, in Buddha’s time?

Ṭhānissaro has some remarks on this issue. Take a look at subchapter “By definition” (page 4 of the PDF I’ve linked above).

Bhante, if you don’t mind, how do these Brahmanical self theories relate to the ‘conceit “I am”’?

but as a strategy for cutting through clinging to the five aggregates and so to put an end to suffering.

Anatta as a strategy by Ven. T is something I never understood. Does this mean there is Atta but we pretend it is Anatta until we end suffering? In other words, is he saying we will fake it until we making it?

Anatta as a strategy by Ven. T is something I never understood. Does this mean there is Atta but we pretend it is Anatta until we end suffering? In other words, is he saying we will fake it until we making it?

It would be the best if you read his article. In fact, he answers all your questions which you’re asking here.

Both papers are quite long

“If you can’t explain it to a six year old, you don’t understand it yourself.” 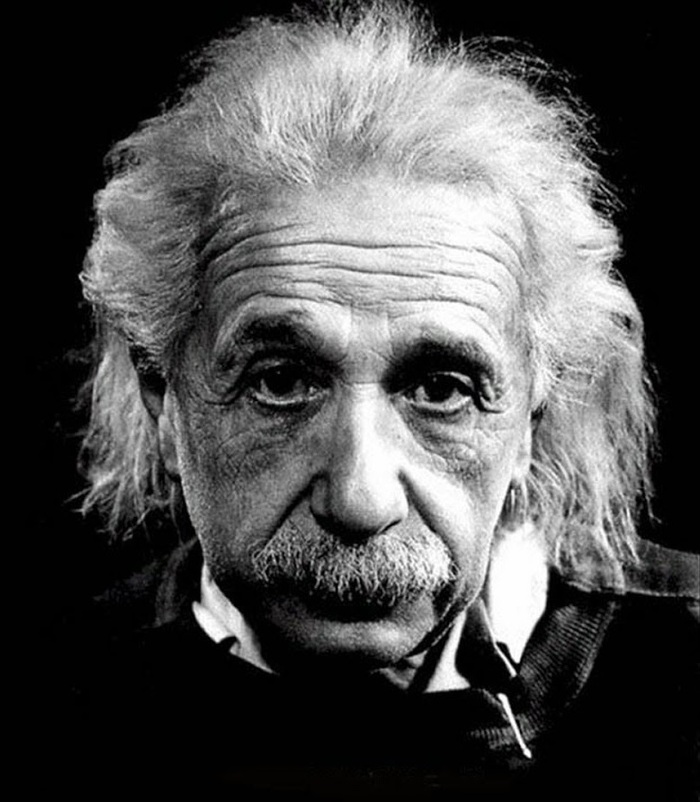 A quote by Albert Einstein

If you can't explain it to a six year old, you don't understand it yourself.

So, are you saying that neither Bodhi nor Ṭhānissaro really understand what they are talking about, because they wrote quite long essays about a topic?

“If you can’t explain it to a six year old, you don’t understand it yourself.”

That’s just an excuse for laziness. Not everything can, or should be distilled to media-style short and misleading articles.