Has anyone else here seen the Indian TV series “Buddha”? Can we talk about that? Maybe unpack it a little? …is there room enough on the Internet to unpack it?

Yes, this series. I don’t want to say it is terrible, so I won’t. It’s actually a little funny, but don’t think I find things funny about it that were intended to be funny by the creators. It also has a decent budget, so it is very beautiful looking, although IMO still ultimately unwatchable.

My response: I don’t mean to make it sound like propaganda, but nevertheless, IMO it’s an interesting living example of an exercise in “spin” and how one can try to “claim” a character for ones own ends. For instance, Brahmins everywhere to guide the Buddha and no mention of his critiquing of the philosophies they held during his time.

Is there an English version? It looks very extravagant with 55 episodes.

[quote=“Deeele, post:4, topic:5300, full:true”]
Is there an English version? It looks very extravagant with 55 episodes.
[/quote]No English, only Hindi, it’s available on Netflix in some countries as well.

YouTube is unaccessible at my office, so pray tell me, does the Buddha have the magic curls in the series after the Awakening? 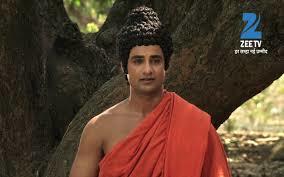 Looks pretty nice for an 80-something-year-old man with ‘a body like a broken cart’. And these magic curls… Cheesy but cute 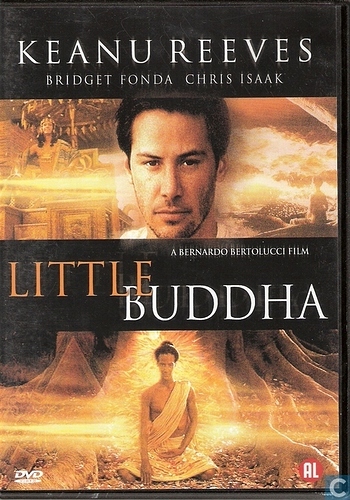 Keanu was my first Buddha, and I’d say I still like him best.

as someone use to watching foreign films and using subtitles, for years as a lay person I tried to find good buddhist films set in the stories of the suttas, never did find anything any good though, just pretty bad Thai and Sri Lankan movies.

This is my favourite; very accurate: