Hi Bhante and All,

Besides the story of Kisa Gotami, are there other stories used by the Buddha or his disciples to help people cope with sickness or sickness resulting from insect bites? 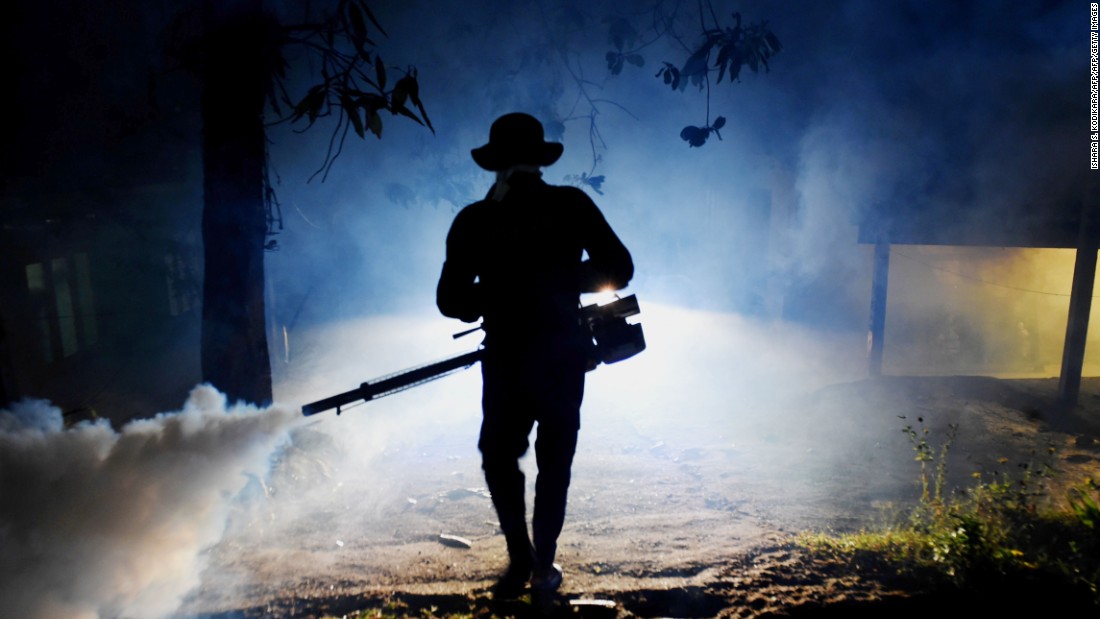 Sri Lanka is facing an "unprecedented" outbreak of deadly dengue fever, with 296 deaths recorded and over 100,000 cases reported in 2017 alone, according to the Red Cross. 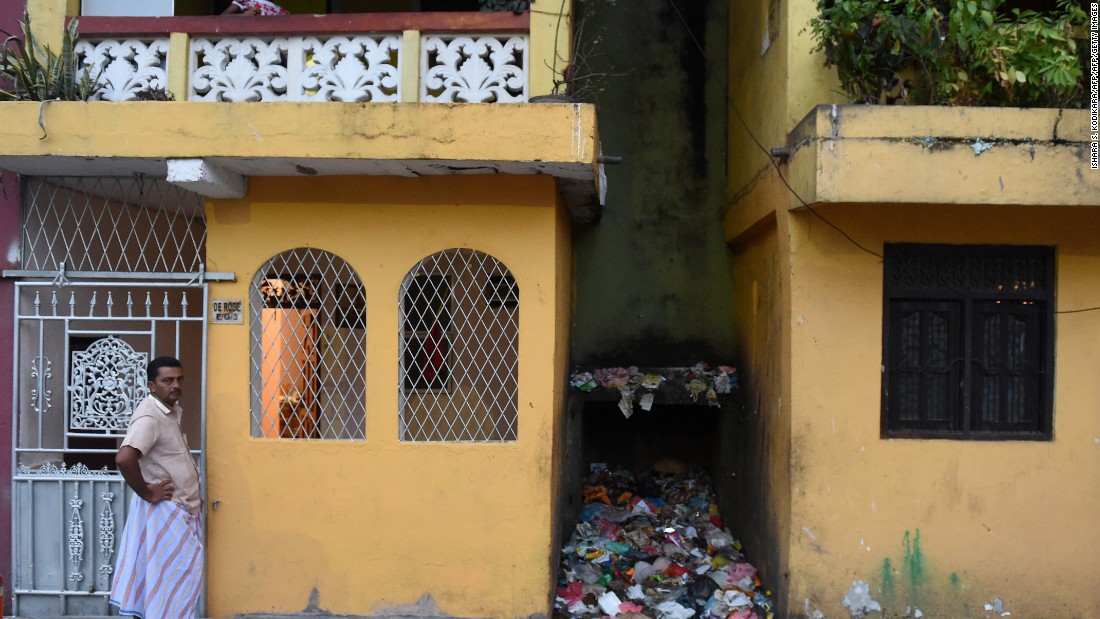 A deadly outbreak of dengue fever has ravaged the island nation of Sri Lanka, killing at least 227 people and infecting tens of thousands.

This would make sense when there was no understanding or treatment for these conditions. It would about removing the ‘second arrow’.

“What taints, bhikkhus, should be abandoned by enduring? Here a bhikkhu, reflecting wisely, bears cold and heat, hunger and thirst, and contact with gadflies, mosquitoes, wind, the sun, and creeping things; he endures ill-spoken, unwelcome words and arisen bodily feelings that are painful, racking, sharp, piercing, disagreeable, distressing, and menacing to life. While taints, vexation, and fever might arise in one who does not endure such things, there are no taints, vexation, or fever in one who endures them. These are called the taints that should be abandoned by enduring. MN2

I hesitated to revive this old topic, but it was the most appropriate topic I could find to post an interesting quote I just read, something that all of us here might be interested in knowing. It’s a quote from a cartoonist’s blog by Dan Piraro:

"The scene above takes place in the office of an old-school talent agency. I named it Vetter Talent Agency because the seed for this joke was suggested by my friend, Rick Vetter. He’s not a talent agent, a ventriloquist, or a mime, he’s an entomologist and arachnologist. He occasionally has funny ideas and sends me notions that I sometimes turn into a cartoon. In return, every time I come across a spider that I’ve not seen before, I send him a photo and ask him what it is.

It was Rick who taught me not to be afraid of spiders (with very few exceptions) or to kill them reflexively, as so many of us do. Ninety-nine percent of spiders we come across in our homes and gardens cannot and will not hurt us. In fact, they eat bugs that can hurt us, like fleas, flies, and mosquitos, so killing or removing them is acting against our best interests. He also taught me that spiders either live indoors or outdoors and if you catch an indoor spider and put it outside, it will either come back in or die. So I just leave them where they are and apologize for disturbing them."