Buddhists will be protected by religious discrimination bill

Some Australian secularists are opposed to religion and quote extremist Buddhist actions in SE Asian countries as one example of the dangers of it.

“Denis Dragovic, a senior honorary fellow at the University of Melbourne and an expert on religion and society, says the controversy surrounding the bill is due to a rapid transition away from a homogenous Christian culture, which he describes as a “shift driven in part by elites who carry a heavy distrust of all religions and even an anti-religious bias”.” 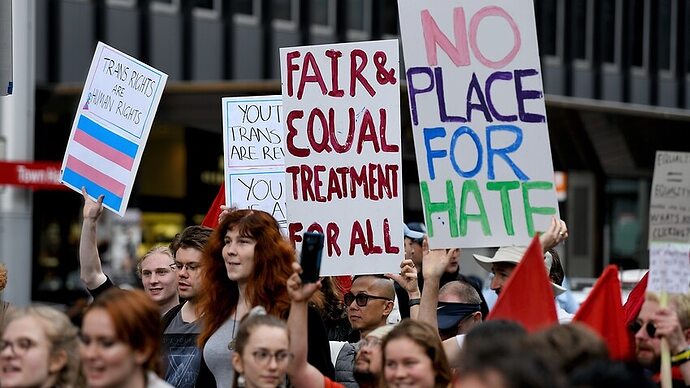 What is the Religious Discrimination Bill and how could it affect Australia?

The government is expected to introduce proposed religious discrimination laws to parliament before the end of the year, with advocates on both sides fiercely debating its merits.

Buddhists will be protected by religious discrimination bill

Actually, this is not the position of the peak national and state Buddhist organisations who have consistently raised concerns with the bill. Many religious organisations have raised objections to the legislation and only a few days ago over 250 secular and religious organisations signed a letter to the PM raising their concerns and objections. This included several Buddhist organisations: the Australian Sangha Association, the Buddhist Council of NSW, Rainbodhi LGBTQIA+ Buddhist Community, the Buddhist Library and others. Only a few months ago a whole bunch of multi-faith queer leaders (again including many Buddhists) and allies wrote an open letter to the Attorney-General and all members of parliament raising concerns.

A little while ago, I was approached by a journalist who had heard about ‘dog-whistling’ from various major religions, approaching minority religions attempting to woo them into believing this bill is naturally a good thing for all religions, without giving an understanding of the implications for minority religions. For example, Christian religious ethos organisations are one of the largest types of employers in the country, controlling entire sectors, such as education, health, aged care, employment services and charities. These organisations could be given the ability to refuse to employ or provide services to people from different faiths, even whilst receiving tax-payer’s money! This means that people from minority religions who need to access employment and these essential services could be refused simply on the basis of their religion. This unfairly impacts minority religions, including Buddhists, who, because of historical happenstance of arriving late, and due to smaller numbers, do not have their own schools, hospitals, aged care facilities, or large scale revenue generating businesses, like, say, the Christian church does.

The consistent Buddhist position on this bill is that religious discrimination legislation should be a shield not a sword; it should protect people rather than harming others. It should not elevate religion above other human rights, or take away the right of people to be free from religious discrimination. As a minority religion, Buddhists understand that we live in a multifaith, multicultural, secular society, where not being religious is rapidly increasing in numbers, so our leaders have consistently indicated that whilst they are generally supportive of the idea of religious freedom, it should not be at the expense of others, and that religious freedom cannot be absolute but needs to be carefully balanced with other human rights. 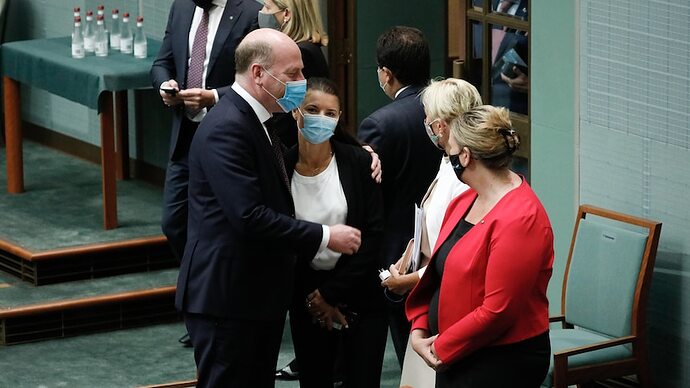 The government shelves its religious discrimination bill indefinitely in the wake of a bruising defeat inside parliament overnight.

Yup. Same bill. Now it will become “an election issue”.