Bugs Are Coming Soon to Your Dinner Table 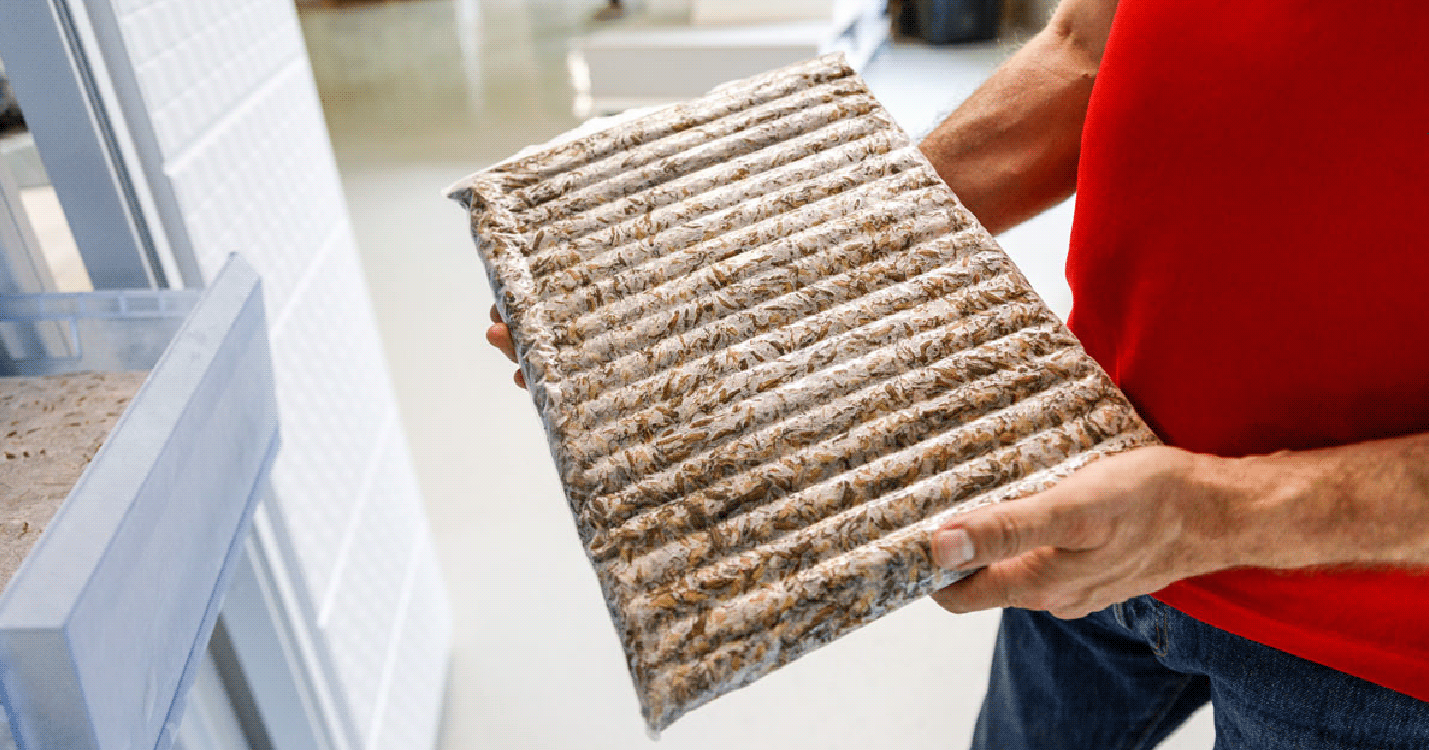 Bugs Are Coming Soon to Your Dinner Table

It is an interesting idea and definitely more environmentally friendly (see link) than the inefficient current standard protein harvesting from cow, pigs and chickens.

The dilemma however relates to the number of sentient beings killed for a same amount of protein to be consumed!

The dilemma however relates to the number of sentient beings killed for a same amount of protein to be consumed!

Do not worry.
Sicienitst are working on a bug as big as a cow. pig or a chicken.

I have just been reading this document by Bhikkhu Bodhi that was linked in a different thread:
https://www.accesstoinsight.org/lib/authors/bodhi/wheel282.html

and it has some interesting claims regarding the “moral weight” of breaking precepts, e.g. that it is proportional to the size of the being that is killed. However, specific references are not given for this, just “Buddhist texts”. I would be interested to know if there is an EBT source for this concept.

On another note, I have always been told by Theravadan teachers that the first precept only deals with personally killing or telling someone to kill, not with consuming dead animals. From Mahayana, I have gotten various teachings, from extreme vegan, including not wearing wool, in the Chinese tradition, to raising chickens (which occasionally ended up in the stew pot) at a Japanese Zen center. I have only heard concerns about the environmental or climatic consequencs of our consumption choices from monastics who were born in the West.

I personally think this is just another manifestation of greed.

Most people in America and Europe can eat whatever they want. They don’t need bugs. This is combination of boredom and marketing.

Plant crops are already the most efficient way to produce all of the nutrition people need. Most of the world’s population has been relying on whole grains, legumes, vegetables, fruit, seeds and nuts for many thousands of years. They have also been the better for it, avoiding many of the diseases we have to today.

Unfortunately, here in the US, the ground up bug powder will most likely be given a non explicit name when listed on ingredient labels, such as the term “natural flavors,” which covers a broad range of unnaturally processed items. Yet another reason to completely forgo consumption of any and all processed foods, especially as a vegetarian/aspiring vegan.

interesting claims regarding the “moral weight” of breaking precepts, e.g. that it is proportional to the size of the being that is killed.

If this is true, then this woman has created an enormous amount of bad kamma.

The photos were from a hunting trip Thompson Talley took last year.

My local grocery carries these chips made with cricket flour. Haven’t tried them yet…

I’ll never forget the title of a headline in the paper in Chieng Mai, when I was there in the early 90s. A big picture of a locust, with the title Delicious But Deadly. The second most memorable headline I’ve ever seen!

The story was that a plague of locusts had hit town. The farmers were busy spraying them with DDT or something like that. So what to do with millions of dead locusts? Ever enterprising, they gathered them up and sold them to the local markets. And then people starting dying.