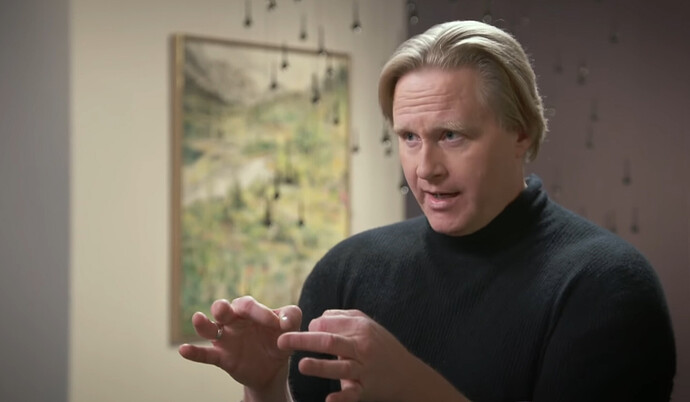 Mind-bending new quantum experiments are blurring past, present and future |...

A professor of physics explains how mind-bending quantum experiments are blurring the line between past, present and future

This wandered into my news feed this morning. I don’t really understand what they are saying, but there seems to be the possibility that future events can affect the present or past. I was wondering if this might be the case with kamma? Could future actions affect the present or the past? Is there anything in the EBTs that suggest such a possibility? Anything else that you Buddhists physicists can add to my understanding of this confusing topic would be greatly appreciated too.

Through my various treks into kamma and (attempting to comprehend) the depths of it, I have never read anything that would support that viewpoint. But, I am interested in this discussion. Kamma can, from my understanding, ripen quite fast–but, that wouldn’t be in the “present” since it would happen after some type of occurrence that created it. Interesting topic to ponder, eh? As for the video, this dude is wild. Haha!

As for the video, this dude is wild. Haha!

Yes indeed… it’s 10 minutes long and he starts with … ‘so I’ve got a particle over here, with none of it’s properties and I’ve got it’s properties over here without the particle’…what the… And then it starts to get weird

Larry Rosen: Did he actually say anything? He tried to answer questions at a non-technical, metaphorical level. That’s usually essential for me in understanding quantum concepts. But every time he was asked to be specific about his experiments he spoke only in metaphors. In the end, I heard gibberish. I’m not sure if my impression reflects my own inability to understand the complexity or his tendency to make more out of his theories than rightly exist. Maybe both! Or maybe the video was edited down such that context and detail fell out and we were left with intellectual mush. What did I miss?! Did others watching have similar experiences?

Irving Irving: I agree with Larry, he says nothing and explains nothing. He repeatedly says his experiments “asked the question” but provides nothing on the process. If I had not googled him and found him to be a genuine credentialed researcher I would have thought him a charlatan.

Thanks for highlighting those @ORsEnTURVi

I would need to see more of the experiment to judge, just watched the video, sounds like they are using this formalism in QM to do the experiment: Two state vector formalism : quantuminterpretation (reddit.com)

It would be interesting to include that experiment and try to see any other interpretation can interpret the QM result without using any backward causation.

Thanks so much. I’ll have to read through that a few times to try and get my head around it.

I’ll have to read through that a few times to try and get my head around it.

Or save yourself a headache and skip it. Because at the end of the day, at least in my opinion, does any of this “quantum-this / quantum-that” stuff really matter? It is like going to Mars. People have so much time (and money obviously) on their hands, and in-turn chase these endeavors that are absolutely ludicrous to me.

Or save yourself a headache and skip it…

I don’t know, I could do it at some point in the future, but instantly understand it now

. Wouldn’t it be great if we could do that with enlightenment!