It’s always nice to see people who really value how meditation has helped them. A lot of what they’re saying is pretty standard stuff, what you’d expect from a brief interview. But wait for the last speaker, Russell Simmons, who has some really nice and reflective things to say.

I shared a video here some time ago. However, since that time several women have revealed that Russell Simmons raped them. I won’t retain “Dhamma” from rapists on this site. My apologies for sharing this in the first place. 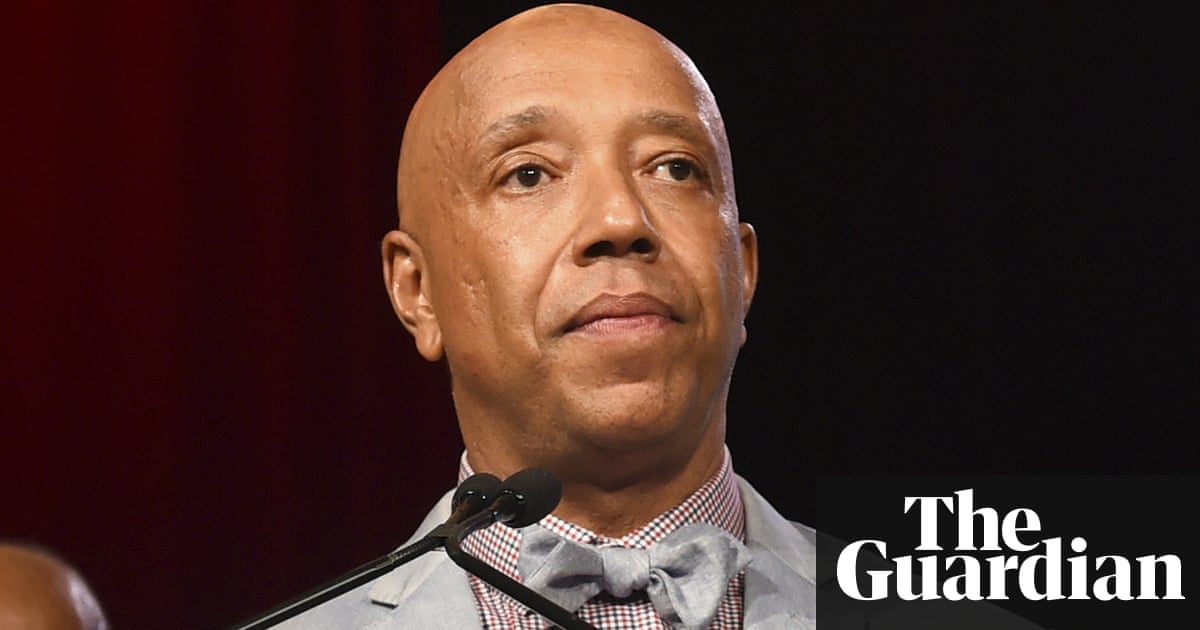 Def Jam co-founder, who recently stepped down from his companies, denies allegations as five other women accuse him of sexual misconduct

I’ve been pleasantly surprised at some of the things I’ve read (books and Twitter accounts) from the two Russells – Simmons and Brand – clearly Mr Simmons has taken his yoga and meditation practice very seriously. Mr Brand has a tendency at times to be outrageous for its own sake, but his social critiques are often spot on. I’m sure others’ experiences will be different from mine.

While the Suttas will always remain paramount to me, I find that some people (even famous people) definitely have some wisdom to offer up at times.