I’m curious what, if anything, anyone is going to do for Christmas. Do you celebrate it or not? What about the religious bits?

I’ll spend the holiday with my family. There are meal traditions we observe, and we exchange gifts.

We celebrate it as a time of appreciating the good things in our lives and our gratitude for each other.
My son’s birthday fell on the Winter Solstice, so it is also a time for he and I to celebrate what was a pretty busy and stressful day for us both.

As we are cultural Christians, we do have a tree and decorations. I personally adore the avatars of Generosity and Kindness of Santa Claus and Frosty, so there are them about as well to help bring the ideas of Joy and Love into a time when there is less Sun out there.

I’m the only practicing Buddhist in the household, while the others are agnostic or atheists.

It’s all about spending time with the family. There’s a few religious members, but otherwise most are atheist/agnostic/secular. I’m the only Buddhist of the bunch. We do put up Christmas lights and

, and my mom makes tamales. (She’ll make a vegetarian batch for me this year!)

I’ve been without much success trying to get the Tamale Lady who sells in my neighborhood to consider doing a vegetarian tamale, but she thinks I’m insane. Even told her I’d buy the whole batch since they freeze so well to make it worth her while. Maybe one day.

Since I’ve taken the Path more seriously over the last couple of years, mainstream holidays have generally turned into times for seeing people I don’t see often and having a meal together more than anything else.

My family and I have dinner by a beautifully unadorned aluminum pole, afterwards we speak of the problems we have with each other in a loud shouting tone in an event called “the Airing of Grievances”. Later, there are Feats of Strength.

A "Festivus for the rest of us! " indeed!

I celebrate Christmas. I’ve got my tree up. Its about gifts, family, and the winter season to me. Never had anything to do with Christianity really. A new tradition is going to Star Wars movies on Christmas.

My poor mum panicked that now I’m an anagarika I wouldn’t come for Christmas. She’s been asking me all year if I’m coming, even though I have said yes every time.
There will be foods galore and gratuitous gift giving

Christmas is essentially my once a year trip home as well, it is the one time of year I knew it would hurt my mother most to not have the family together(not unlike Anagarikā Passana’s situation :P), so I will be doing a short jaunt home for a few days in-between year end retreats here.

I will mostly be sitting around and bored, although I will probably go to church with my family(a fun experience in monk’s robes with interfaith dialogue to boot ) and participate in some of the activities that aren’t inappropriate for a monk, all the while working on my attachments to a holiday that was my favorite time of the year.

I treat Christmas as a Pagan festival, which of course it originally was. Bah humbug to the rest of it.

As Buddhist born in Sri Lanka, which is quite multicultural when you think about it, as it was on the shipping trade routes we have been influenced (and invaded) by just about everyone who came to those waters, and some, unknowingly got infected by Buddhism! But that is another story. So yes we have Christians and therefore Christmas. Being Buddhist never stopped us from celebrating it, though we knew very little about it, no doubt, looking back. Now I enjoy the festival as a public holiday, in a non-religious manner- and mostly for the kids because we need to make sure they dont feel left out, as we are now living in UK, and our kid’s friends celebrate Christmas. I’m not lying to little ones about Santa (sorry, but…) but my daughter is stubbornly refusing to believe there is no Santa- I’m trying to be relaxed about it and not make a big deal

. We got a tree, and plan to invite friends over to chat discursively about the dhamma, which is usually where the conversation ends. We got gifts for the children, but not planning give everybody gifts and cards. Im going to the Christmas do at work, and that’s about it. It will be nice for the kids if it snows…

Pretty much everyone in my immediate family is atheist, and thereby don’t celebrate the religious aspect of Christmas, so we generally spend the day together watching tv and being familial. My brother and I have a tradition of waking each other up on Christmas morning (the earliest up wakes up the other person) and then sorting the presents by recipient. We continue to do this even though he’s 19 and I’m almost 23

. It generally is a lovely day which sometimes involves dressing our Saint Bernard up as a reindeer and trying to keep him away from the chocolate.

It’s a great holiday. I always loved how the city center and main boulevards are lighted up in winter. The city looks great. It takes away a part of the suffering caused by winter.

Those of you who live in places where there is no winter like Sri Lanka, Australia, California etc., don’t be sad about not having a christmas. Christmas is such a small little pleasure in a mass of huge disconfort caused by winter. I would change places with you any day.

It is proven that happiness depends mostly on weather. People living in poor countries with good weather such as central america have the highest happiness scores. Climate is by far the most important factor when it comes to happiness. And it is so unfair that there is nothing you can do about it.

The Buddhamas Carol, Ode to the Vipassana Yogi

I wish you all a Merry but Mindful Holiday season with Compassion and Metta for all those suffering at the hands and minds of Greed, Hate, and Delusion.
I repost this link to the, Song of Meditation, for your reminder and reflection: 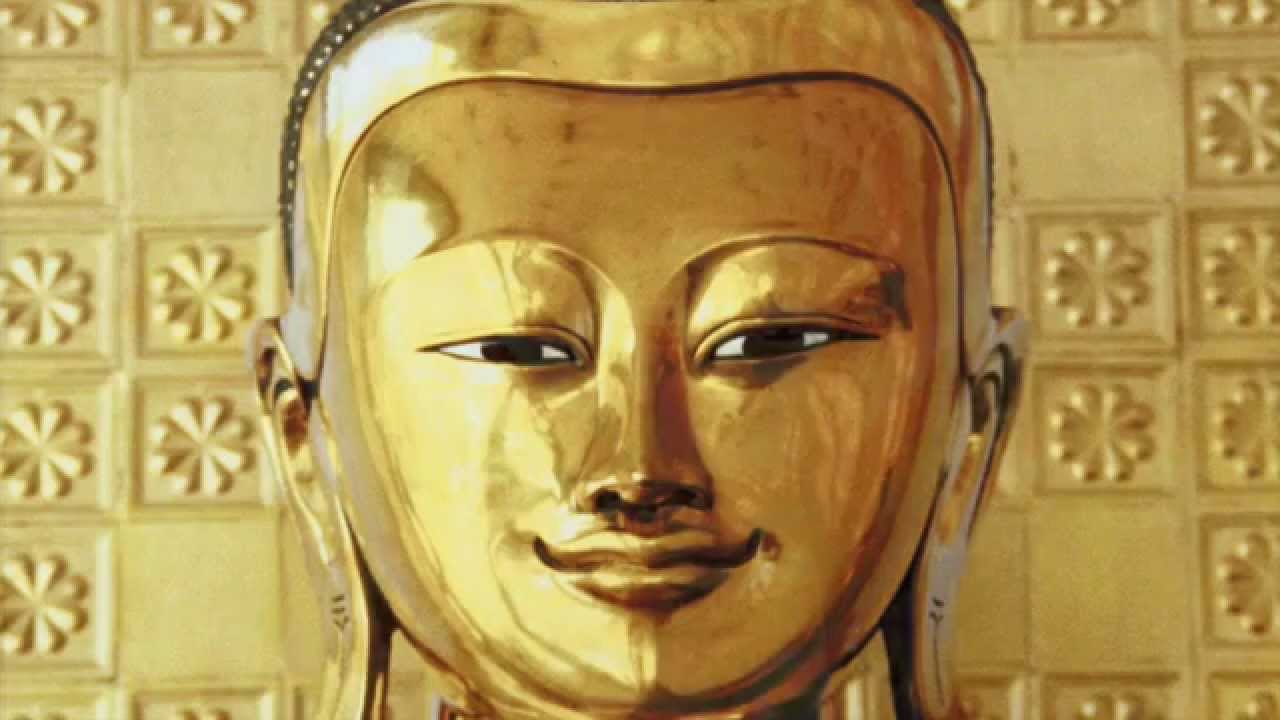 Ode of a Vipassana Yogi
(Composed by Bhante Yogavacara Rahula)

A new tradition is going to Star Wars movies on Christmas.

So after Christmas you have to tell those of use who are not allowed to go if Rey really is the reincarnation of Anakin!

places where there is no winter like Sri Lanka, Australia, California

No winter in California? It’s going to freeze next week and sometimes we have snow! But I doubt we will celebrate Christmas in the monastery. We will just be very happy to have a few very quiet days!

So after Christmas you have to tell those of use who are not allowed to go if Rey really is the reincarnation of Anakin!

I promise ayya I will report back on this-- Its the least I can do for the apparent legions of ordained star wars fans!

Mostly off-topic, but this is the Watercooler, and this has some Christmas-y colors & lights, with a Buddhist reverse-corruption of money-oriented society & the traditional consumerism fever associated with Christmas: 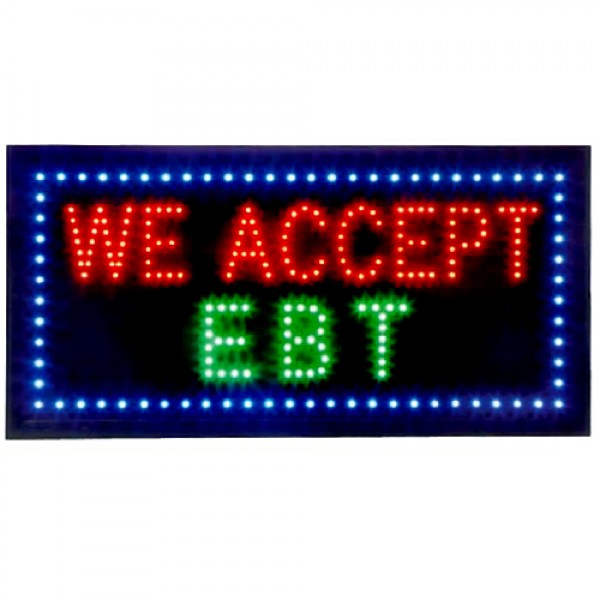 This year I am going to a Christmas lunch and dinner.
They all atheist except one Christian and one Muslim.
I just sit and watch how people get drunk.
Very boring day for me but I have to do this.
Or wait.
I love Christmas because I get a good bonus and a Christmas hamper.
Not to mention few days off.
What happened to Jesus!!!