CityLife Chiang Mai: Do Women have a Place in Thailand’s Buddhism?

Whenever I am fortunate to be in Chiang Mai, one of the first things I do is go for coffee and pick up the current copy of CityLife. CityLife is a vibrant magazine (still in print and online) that highlights one of the world’s most vibrant cities (IMO).

Today CityLife is promoting an article /interview with Dr. Ariya Svetamra of the Women’s Studies Centre, Chiang Mai University. The subject is the role of women in Thai Buddhism.

“Sometimes monks themselves can’t even tell the difference between Buddhism and lore anymore,” continued Dr. Ariya. “What is very concerning is the modern commoditisation of Buddhism. In the old days religion was all about community, a temple being at its heart and all of its players having a role, however large or small. Today the trend is heading towards individual needs — success and riches. Monks, instead of using the dharma to help people, are instead using it to make a profit. Our religion is reflecting our society and that is very worrying.” Which surely begs the question as to whether religion is not merely the innocent mirror to, but also the enabler of, our current societal dysfunction.

“Patriarchy isn’t a person,” concluded Dr. Ariya, “it is an idea, a thought. It is inside us, not an outside force to battle. The way I see it is that feminism has come in waves, some more impactful than others. Most of the bhikkhunis today are not feminists, they are not here to fight or champion a cause. Maybe this is wrong, I don’t know. But perhaps western resistance may not work in the east. There are bhikkhunis who are slowly gaining ground and a following. And it isn’t because they are confrontational or aggressive, but they are simply doing the right thing. They believe that by doing that, others will eventually fight for them. This is a Buddhist belief.” 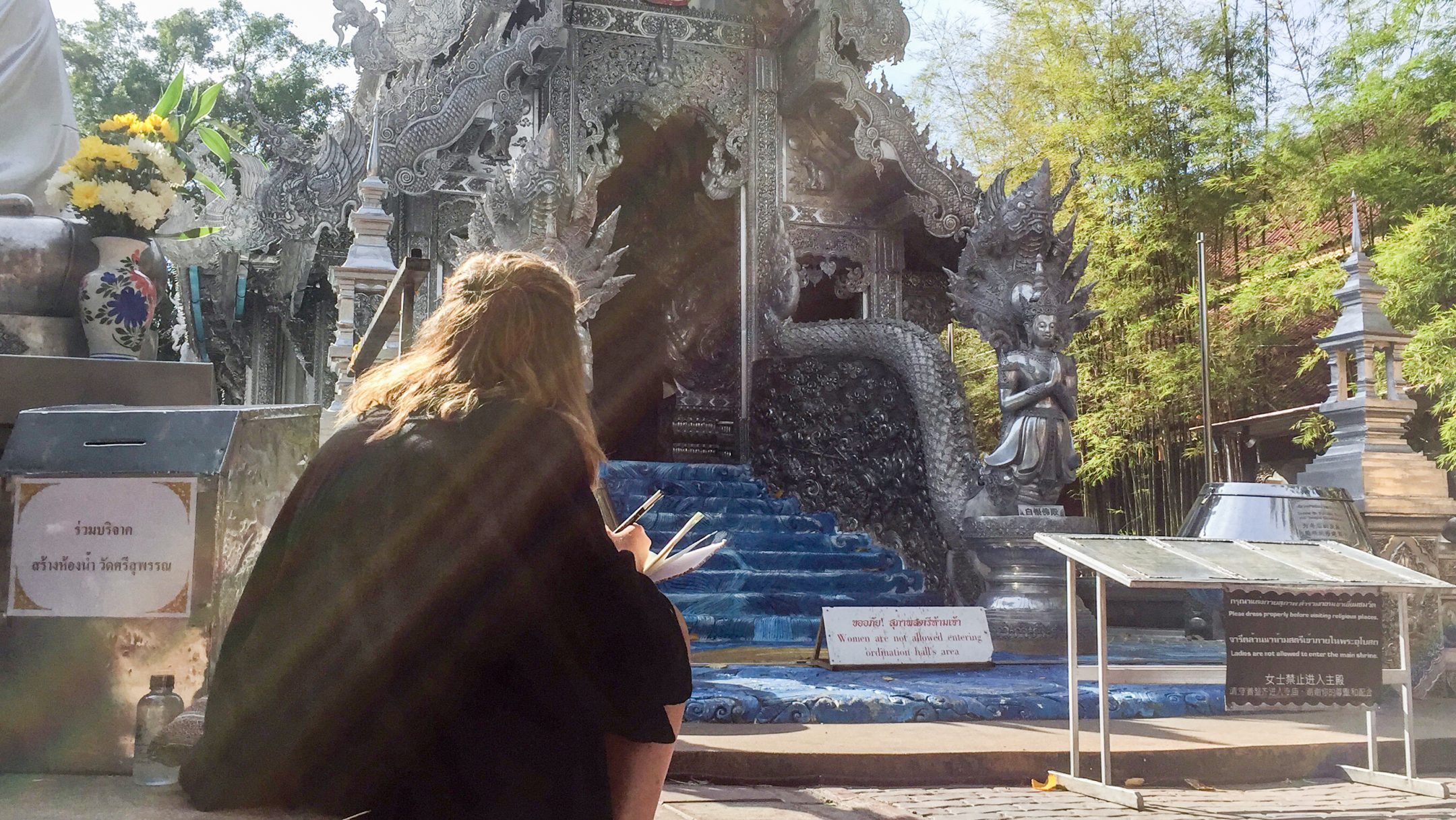 Chiang Mai Citylife - Do Women have a Place in Thailand’s Buddhism?

I sit down and ask Dr. Ariya Svetamra of the Women’s Studies Centre, Chiang Mai University this, and many other questions about Thai women’s relationship with Buddhism. The average Buddhist is asked to follow a mere five precepts (rules which govern...