As an aside, millions of people die every year due to smoking.
That tobacco consumption causes cancer was scientific fact way back in the 1940-50s. Yet it took another few decades just to get the corporations to affix suitable warning labels! Despite the graphic warnings currently present on tobacco products, people still continue to consume them, blithely denying proven reality!

Humans will likely continue to deny Climate change in just the same way…all the way up until it affects them personally… and maybe not even then.

Well that’s a hypothesis. Can you link to any studies or data?

Here is a research paper (Impact of anthropogenic climate change on wildfire across western US forests in the Proceedings of the National Academy of Sciences) that looks at that specific issue.

Impact of anthropogenic climate change on wildfire across western US forests

If anyone wanted a general introduction to the impact of global warming on local events like wild fires, rainfall, crop yield, etc. this YouTube video (Global Weirding by Katherine Hayhoe) is good. 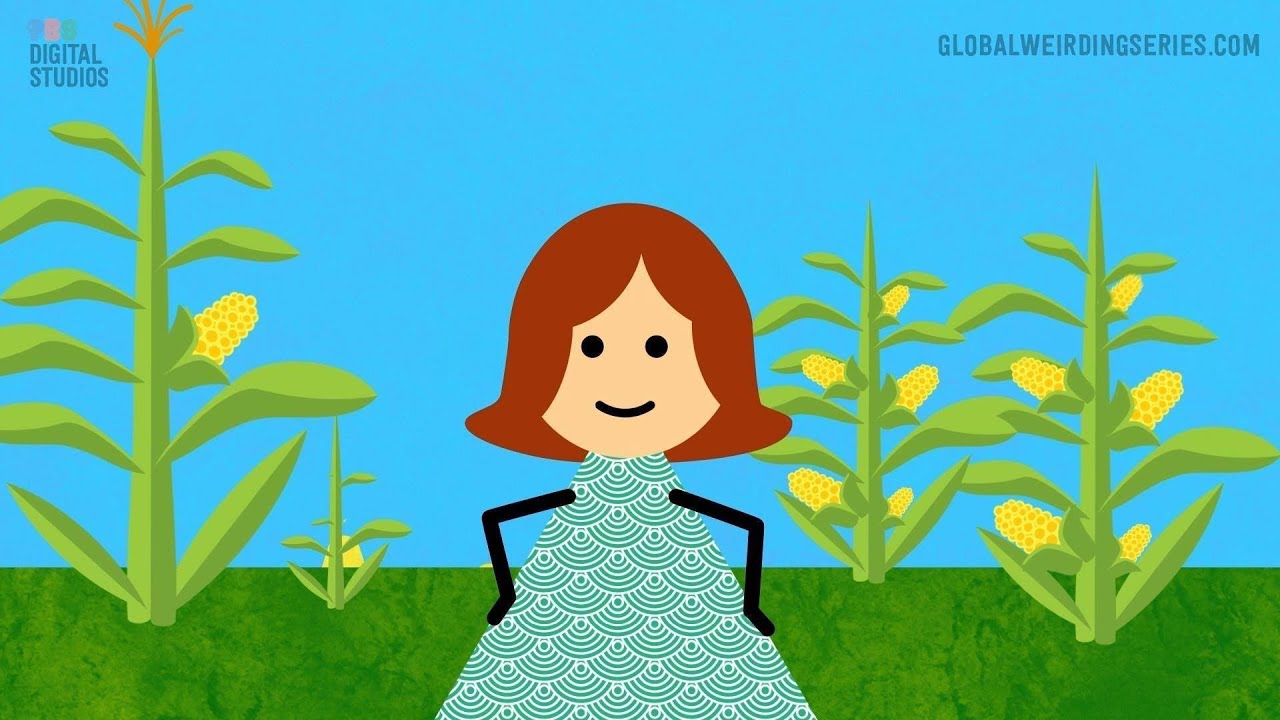 But what are the implications for Buddhist practice?

I think equanimity in the face of events like these, informed by wisdom and compassion, is the key to a Buddhist response. When we face threats or the rumors of threats, the natural reaction is alarm on one hand and denial on the other. Emotion in either direction creates fertile ground for delusional thinking. which then can drive further emotions in a feedback loop. Interrupting that process is something Buddhist practice was designed to do, so it seems to me it’s a good model to advocate in society whenever opportunities present themselves.

I suppose it also depends on what we consider practice to be, and also what position in society an individual has. Someone who is in government or a related organization would have opportunities to apply Buddhist principles such as discernment and compassion to how they engage those organizations. Individual people who aren’t in those contexts also have opportunities to hone their equanimity and discernment abilities. Not to mention received ample reminders of our own mortality and the mortality of other living beings.

I’ve never been in the line of fire (pun intended), but I’ve seen accounts by people who saw the proverbial flight of animals large and small from wildfires running through their properties. It’s a reminder that the human world is not separate from the actual world that’s inhabited by so many kinds of sentient beings that it’s unimaginable. A person can spend entire lifetime studying just the various kinds of living things that exist in any few square feet of land. That reality, though, is easily ignored when we live in the human world and fail to pay attention.

The photos of incinerated buildings could also serve the same purpose as the meditations on corpses. Everything decomposes into its constituents eventually. A fire just expedites the process and makes that reality starkly clear. The chemistry of things burning, rapid oxidation, is not that much different from the oxidation our own bodies perform very slowly as respiration. It’s just small and controlled to generate a steady amount of heat. 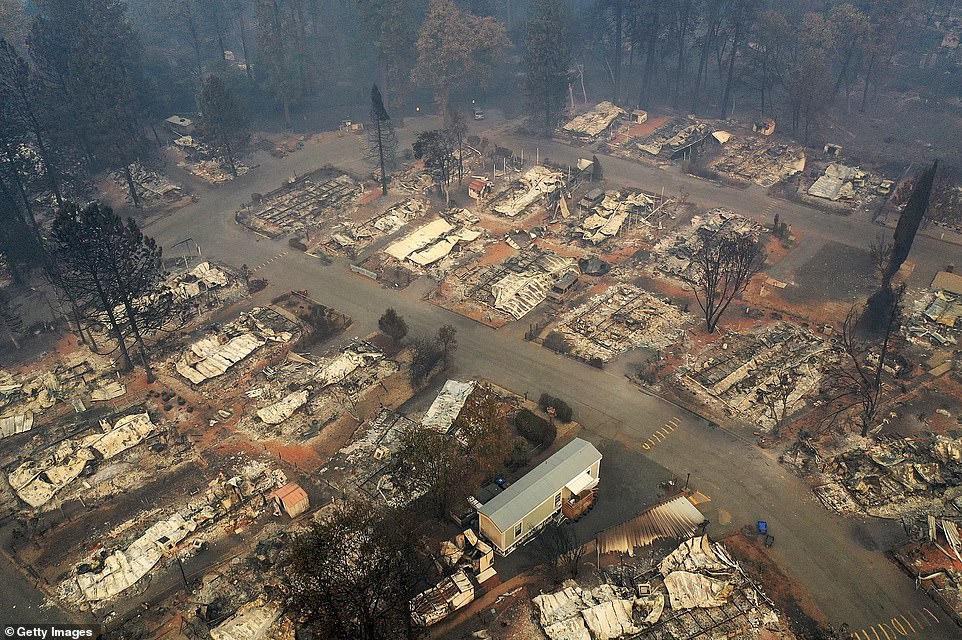 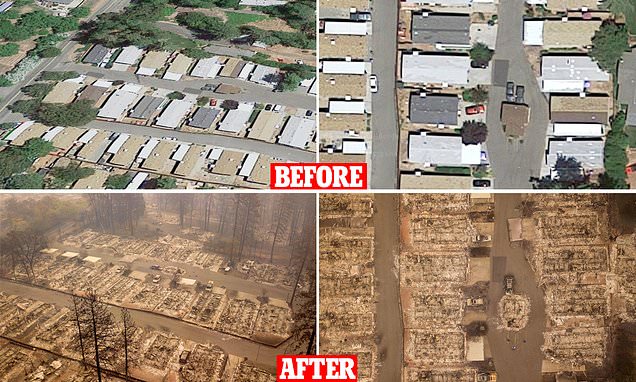 Horrifying before and after aerial photos have revealed the devastation in California as the wildfire death toll rises to 63, 631 are reported missing and the smoke is so strong, it's blocking out the sun.