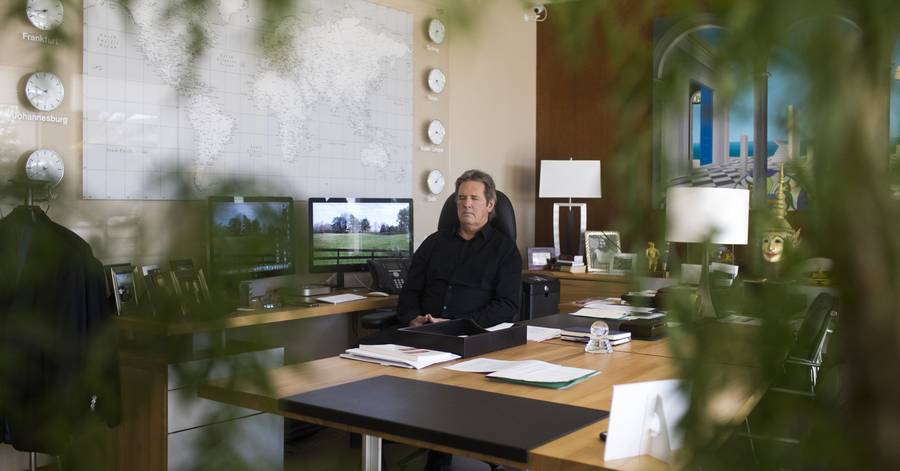 A growing number of chief executives, including at Tupperware and Ultimate Fitness, meditate to lower their stress and boost productivity.

The WSJ is saying I have to subscribe, but the line before it cuts me off is hysterical:

“I am getting myself into a state where I can be a warrior because I am centered,” says the head of the producer of colorful food-storage containers.

So thanks for that.

I was looking for images of a tupperware warrior on Google, but alas, this does not yet exist on the Internets. 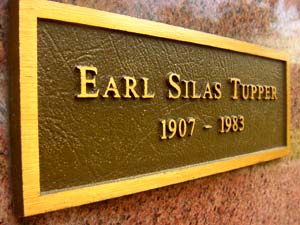 Rick Goings is the CEO I think, and he does TM per that Maharishi guy.

Meh. Research shows that religious chanting has positive benefits for people, but each specific tradition claims it as a unique aspect of their own.

Here’s something all y’all may enjoy:

However, while chanting Amitābha and viewing negative pictures participants’ heart rate did not differ significantly from that observed during neutral picture viewing. It is possible that the chanting of Amitābha might have helped the participants to develop a religious schema and neutralized the effect of the negative stimuli. These findings echo similar research findings on Christian religious practices and brain responses to negative stimuli.

Hence, prayer/religious practices may have cross-cultural universality in emotion regulation. This study shows for the first time that Buddhist chanting, or in a broader sense, repetition of religious prayers will not modulate brain responses to negative stimuli during the early perceptual stage, but only during the late-stage emotional/cognitive processing. 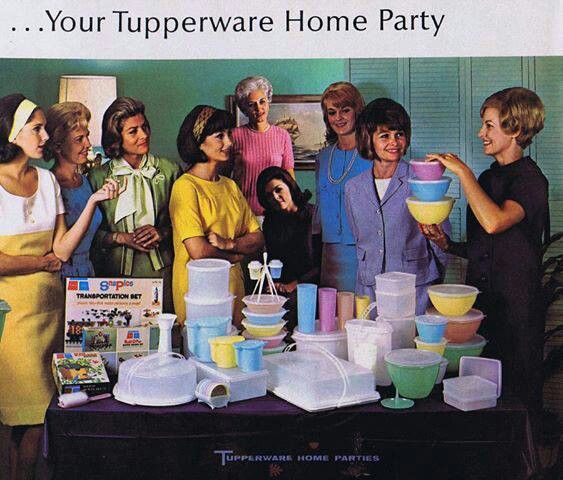 Both male and female tupperware warriors then?

Ha ha! Yes! Perfect, @Nadine! This picture brings back memories of the tupperware parties my Mom and her friends would have when I was little! Thanks for the nostalgia!

I am not a big fan of these kinds of things that all fall along the mindset of " omg them evil corporates are co-opting meditation for their evil ways" or the " oh yeah look at all this mcmindfulness and how they are ruining meditation".

I am proof positive that meditation DOES in fact boost productivity. I can remember being at my desk( I worked CPS) so many times with a paperwork deadline to document all my activity, and being anxious, agitated, my mind constantly trying to avoid doing the work, checking my phone etc, all the while getting pressure from my supervisor who was getting pressure from her supervisor who was trying to make sure government mandates were being met.

Then I take just a simple minute to follow my breath and refocus, and I complete more in 45 minutes then the previous 3 hours.

I have no issues with an “evil corporation” encouraging their workers to meditate, I can’t see anything but good coming out of that. I can tell you for sure that my goals when I first started meditation were not " the ending of all defilements". I wanted to try it for stress and health reasons.

My only problem with mindfulness in the workplace would come if a company FORCES someone to meditate, and I don’t think it’s to that point yet.

I don’t think the Buddha went forth from the household life to boost productivity.

I found meditation through a MBSR class offered through a large evil plutocratic corporation. From there I found the dhamma. Its been something like 12-13 years since then. I think I got way more out of it than they did.

IMO the OP of this thread contains content that a reasonable person would consider offensive, abusive, or a violation of our community guidelines.

Thus I would put it that

Dog-whistle politics is political messaging employing coded language that appears to mean one thing to the general population but has an additional, different, or more specific resonance for a targeted subgroup. The phrase is often used as a pejorative due to a perception of deceptive intent in the speaker thought to be making use of such messaging. The analogy is to a dog whistle, whose high-frequency whistle is heard by dogs but inaudible to humans. The term can be distinguished from "code word...

Plutocracy (Greek: πλοῦτος, ploutos, 'wealth' + κράτος, kratos, 'rule') or plutarchy, is a form of society defined as being ruled or controlled by a function of wealth or higher income. The first known use of the term was in 1631. Unlike systems such as democracy, capitalism, socialism or anarchism, plutocracy is not rooted in an established political philosophy. The concept of plutocracy may be advocated by the wealthy classes of a society in an indirect or surreptitious fashion, though the t

I have no idea what secret coded message you think I am passing on, but you may infer from the obvious cheeky tone of my post that I disdain plutocracy, the corporate domination of contemporary society, and the subjugated condition of the working classes in societies that are controlled by hierarchies of concentrated private wealth. I have no need to dog whistle about those things.

I agree with @Feynman. There is not much kindness and compassion found in the OP’s title. As Buddhists:

I really had no idea my Onion-like post subject line would spark such powerful responses.

Nevertheless, in all serious, while I don’t think we ever should criticize anybody simply for meditating, and for working toward their own liberation in their own haphazard way, I think we can and should be critical of people using meditation as a tool for the attainment of coercive or material worldly ends.

How far do we go here? What if the story were about a soldier who found that meditation made him more calm and productive
in the violation of the first precept?

How far do we go here? What if the story were about a soldier who found that meditation made him more calm and productive
in the violation of the first precept?

As the saying goes, “Don’t throw away the baby with the bathwater.”

I would say that if a person doesn’t understand that the Buddha’s meditation techniques are not part of a path toward worldly control, profit and power, but are rather a path toward release from the world, and toward dropping the burden of egoistic ends and preoccupations, then they can’t really be doing it right.

Buddhists sometimes seem pleased or flattered that some simulacrum of Buddhist mediation is being practiced in the world of affairs. But the cheapening of the path and its superficial yoking to commerce and power can bring discredit on it.

If Angulimala we’re alive today, then rather than giving up violence altogether in order to live the holy life, he would just have kept up his old career as a mass murderer, and become a modern mindfulness meditator, and the author of a best-selling self help book on becoming a centered warrior.

This once again comes down to there being 8 path factors not just one or two. Also sammā vs miccha samadhi.

Yes, there is a joke that goes around here about the average American practioner of the Buddhism presented in the self-help dhamma books and glossy magazines: they practice “the noble two-fold path.”

… you may infer from the obvious cheeky tone of my post …

I missed the obvious part; especially the endearing or amusing aspect. Obvious?? Hardly.

Cheeky: impudent or irreverent, typically in an endearing or amusing way.

If you intended cheeky – As a humorous and endearing speaker I’d say your joke doesn’t work in writing. Fail!

I really had no idea my Onion-like post subject line would spark such powerful responses.

That’s why it’s called a blind spot. A better editor and/or writing circle might be able to sort you out.