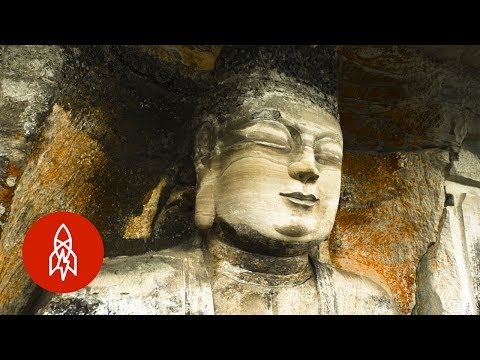 Has anyone ever been there? Does anyone know anything special about this place? The Dazu Rock Carvings (Chinese: 大足石刻; pinyin: Dàzú Shíkè) are a series of Chinese religious sculptures and carvings located in Dazu District, Chongqing, China. The carvings date back as far as the 7th century AD, depicting and influenced by Buddhist, Confucian and Taoist beliefs. Some are in rock-cut cave shrines, in the usual Chinese Buddhist style, but many others are rock reliefs carved into the open rock faces. Listed as a World Heritage Site, the Dazu Rock Carvings are made up of 75 prot...

I visited there, I think in 2006 or 2007, when I was visiting colleagues in Chongqing. They really are spectacular, but I don’t have any detailed knowledge about them.