Dedication of Merit to Ripen in a Specific Way

I know there was another thread about dedicating merit, but my question is different. That thread was actually about “sharing” merit, whereas I want to ask about directing the way one’s own merit ripens. In a way, this also relates to the efficacy of making a vow to achieve something across lifetimes. In the Jatakas, which aren’t EBTs, we have examples of the bodhisatta making vows to become a Buddha. These later texts, and a particular interpretation of the the Pali word bodhisatta, is believed to be the genesis of the Mahayana bodhisattva ideal. By “particular interpretation of the the Pali word bodhisatta” I’m referring to Ajahn Brahmali’s ongoing Noble Eightfold Path series, where he mentions that bodhisatta can be translated as “intent on awakening.” Bhante Sujato translates it this way. So, we don’t really see the bodhisatta path, as its traditionally been presented in either Theravada or Mahayana, in the EBTs. However, is there anything in the EBTs that says it’s impossible to dedicate one’s merit in a way that would result in something like the Mahayana bodhisattva path? Or that taking a vow similar to the bodhisattva vow to remain in samsara until all sentient being are liberated isn’t efficacious?

Ajahn Brahmali also mentions in the Noble Eightfold Path series that based on the places outside the Jatakas where the Buddha mentions his previous lives, there isn’t even any indication that the bodhisattva was on a “path” of any kind before his life as Gotama. So maybe I’ve just answered my own question, but I’d be interested in knowing if the EBTs ever address the efficacy of making vows or dedicating one’s own merit.

However, is there anything in the EBTs that says it’s impossible to dedicate one’s merit in a way that would result in something like the Mahayana bodhisattva path? Or that taking a vow similar to the bodhisattva vow to remain in samsara until all sentient being are liberated isn’t efficacious?

It’s not that such things are ever stated to be impossible in the EBTs, but rather that there’s an absence of any mention of them.

As far as I know, the earliest text to indicate that one might be able to exercise choice with regard to how one’s puñña ripens is the Niddesa, a canonical commentary to certain suttas of the Suttanipāta.

See the lengthy gloss on the phrase nibbānamanaso naro in the niddesa to the Attadaṇḍasutta.

It’s not that such things are ever stated to be impossible in the EBTs, but rather that there’s an absence of any mention of them.

I suppose that amounts to the same thing.

So I guess that means only the habits/patterns/kamma (or whatever you want to call it ) we create through either delusion or wisdom follow us from life to life? I mean based strictly on what the EBTs say? So even within a Theravada context, if we vow to attain enlightenment as a paccekabuddha, for example, it has no effect?

IMO, it not just making the vow, its about the Craving and Upadana and recurrent abiding of the mind in a particular way… ie its Dependent Origination and Kamma at work, as explained by Ven Brahmali in his lecture on Upadana .

MN57
“Venerable sir, this Seniya is a naked dog-duty ascetic who does what is hard to do: he eats his food when it is thrown to the ground. He has long taken up and practised that dog-duty. What will be his destination? What will be his future course?”

“Well, Puṇṇa, since I certainly cannot persuade you when I say: ‘Enough, Puṇṇa, let that be. Do not ask me that,’ I shall therefore answer you.

So the kind of Volitional Action and Consciousness regularly sustained in this life due to Craving becomes the cause of Upadana which can cause Kamma to ripen in Birth in a particular way ( see also AN3.76). And having been reborn in that kind of birth, the propensity would be to further continue along the same path, at least for as long as some other kind of kamma does not reach fruition (which is difficult to control).

The only escape from this is to become a Stream Enterer or above in this life itself. In that case Wisdom has been gained to such an extent that Nibbana will be reached in a maximum of 7 births.

In any case, the Boddhisattava vow becomes a shaky bet IMO. If one crosses Stream entry, the vow becomes inoperative in 7 births (max) as its impossible to go back to Ignorance having had wisdom arise! And if one doesn’t gain Stream entry, though one might, by sheer craving attain a suitable human birth in the next life, there is no guarantee one will be able to continue on that path, random events in that next life could well send one spiralling off into some side track, never to return. Let us say, even if all goes absolutely as we plan and we are able to continue to practice these vows in future lives…in this best case scenario one is condemned to an infinite number of lives in Samsara with an infinite amount of connected suffering, purely because the number of sentient beings awaiting liberation is infinite!

I guess I’ll take Stream Entry or above in this life itself, thank you very much!

as explained by Ven Brahmali in his lecture on Upadana .

I just started watching that series the other night, so I haven’t gotten that far yet. Looking forward to it.

If one crosses Stream entry, the vow becomes inoperative in 7 births (max) as its impossible to go back to Ignorance having had wisdom arise!

Yeah, someone on the Mahayana bodhisattva path can’t allow themselves to become a sotapana. I’ve heard that the inertia of having kept the bodhisattva vows over lifetimes will pull the mind back from entering the stream. One Thai forest master has said that many of us have probably spent past lives in Mahayana countries, where we kept the bodhisattva precepts and vowed over and over again to liberate all sentient beings. He said that now, in order to remove the obstacles created by those vows that stop us from seeing the Dhamma and becoming a Stream Enterer, we have to renounce all those past vows after having first made our minds peaceful.

guess I’ll take Stream Entry or above in this life itself, thank you very much!

Ditto. I’m not on the bodhisattva path myself. However, if we are able to exert control over the future states of our minds and intentionally bring about specific results, like blocking stream entry to remain in samara forever to liberate all sentient beings, then the invalidity of the Mahayana bodhisattva path need to be reassessed.

I would hazard a guess that this is the default state of all sentient beings and not really a result one achieves by control of mind, it is arriving at Stream entry that takes effort!

remain in samara forever to liberate all sentient beings

). So did all the known Buddhas before Gautama Buddha… and that pretty makes the invalidity of the path apparent IMO.

I would hazard a guess that this is the default state of all sentient beings and not really a result one achieves by control of mind, it is arriving at Stream entry that takes effort!

I’m not saying there is a strong correlation between Mahayana and what’s found in the EBTs. I also don’t expect anyone on this forum to suddenly embrace the Mahayana, lol. That isn’t my point. But if by acting like a dog you will be reborn in the company of dogs, if that’s how strong the correlation is between the way we shape our consciousness now and what happens in future lives, then it seems to me that isn’t at all impossible for people to be on some kind of bodhisattva path.

Recently I saw this talk by Professor Gombrich: ‘The importance of the so-called ‘transfer of merit’ for understanding the history of Buddhism’ - it might be of interest to this topic. 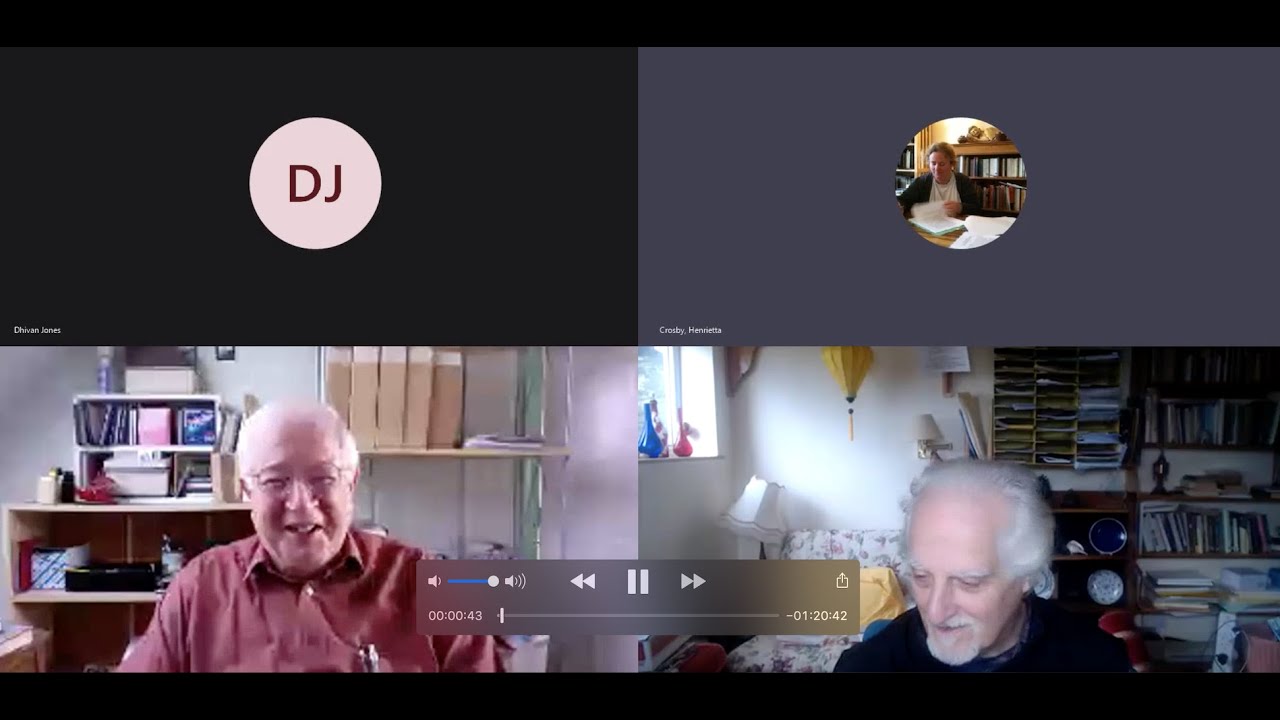 In the notes of the video the Chinese monk Taixu is mentioned. I recently began learning about him, and started a thread about a book titled Anarchy in the Pure Land that I’m reading. That book is about Taixu’s life and philosophies. Small world.

There is a sutta in MN which said that if a monk who has faith, ethics, learning, generosity, and wisdom wishes to rebirth in good realms, he can do it with “settle on that thought, stabilize it and develop it” so that their wishes, developed and cultivated like this, lead to rebirth there:

Here we can conclude in EBTs there is a certain way to dedicate merit to be reborn in specific realm, even to be liberated (but off course, it is with some terms and conditions too)