But animals are non sentient

That’s not true. What’s your definition of sentience?

they’re even lower than petas

They can’t talk or communicate properly.

Yes they can! Although many humans can’t understand them.

They don’t have hands to work or help themselves with.

And yet they still get by. Some are more helpful than many humans. Give me a guide (seeing eye) dog over say Donald Trump any day. Far more useful!

I checked the 31 realms and animals are definitely lower than petas.

Actually I can’t find an agreement on this now that I look in more detail. It doesn’t seem to be specified in the EBTs, so it seems to be teacher specific. I got my understanding from the Introduction to the Long Discourses by Maurice Walsh’s many years ago. Of course we do share many traits (both physical and mental) with animals, and almost everyone I know can sense and interact with animals, the same isn’t true about petas - very few people’s can sense and interact with them. So it makes sense to me that animals are close to the human realm.

If animals are sentient how come they don’t have technologies and institutions?

Technologies and institutions are not part of the standard definition of sentience.

What is your definition? Perhaps we are talking about different things?

They don’t have agriculture to develop sedentary lifestyle 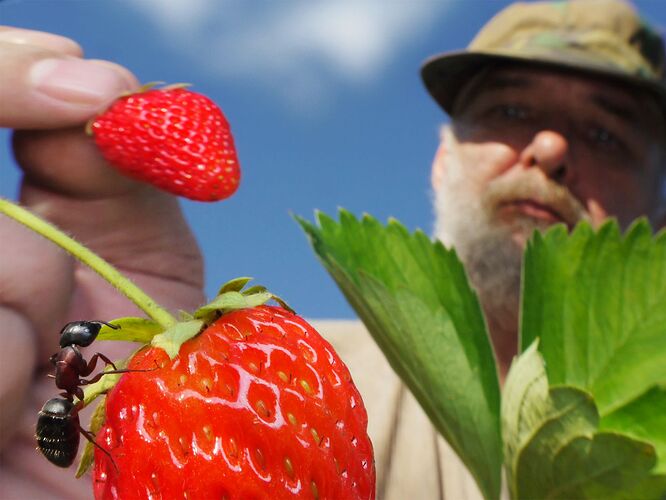 7 Animals That Know How to Farm

A number of astonishing animals discovered agriculture long before humans even evolved as a species.

They are literally called herders … 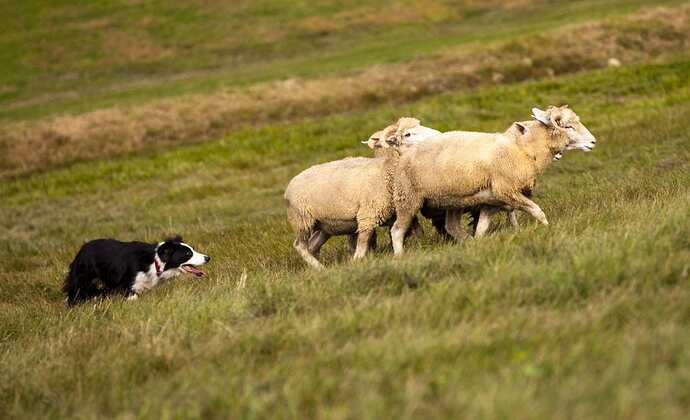 There are approximately thirty herding dog breeds in the world, each with their own attributes that make them unique. Check 'em all out here!

They don’t have hunting tools and other sort of tools. 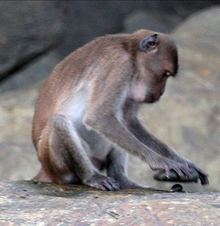 Tool use by animals

Tool use by animals is a phenomenon in which an animal uses any kind of tool in order to achieve a goal such as acquiring food and water, grooming, defense, communication, recreation or construction. Originally thought to be a skill possessed only by humans, some tool use requires a sophisticated level of cognition. There is considerable discussion about the definition of what constitutes a tool and therefore which behaviours can be considered true examples of tool use. A wide range of animals,...

Greetings @hwwbtr and welcome to the forum

This thread ‘Buddha Beings’ is about people sharing stories of metta about animals. There have been 560 posts on this. Please do not disrespect the forum members by posting off topic and arguing for the sake of it.

The forum is run in the Buddhas Principles of Right Speech. Please check them out in the forum guidelines if in any doubt.

Are you saying only plants are non sentient then?

I would avoid the use of the term sentient and would rather say that all satta, bhūta and pāṇa are worthy of our greatest compassion, respect and love.

And then there’s Rambo the orangutan, driving a golf cart. She drives better than some people. 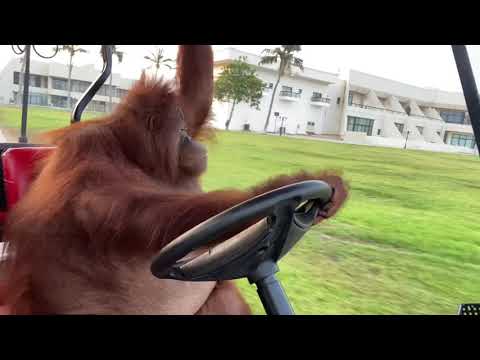 This planet (the environment which our species depends on for existence) would be in far better shape if we had far fewer humans and far more animals.

The human defilements of delusion, greed and ill will cause so much suffering for ALL Beings (not just them/ourselves). As humans, the only sensible (and sustainable) thing to do is to eradicate those defilements… or continue the suffering

Technologies and institutions are not part of the standard definition of sentience.

What is your definition? Perhaps we are talking about different things?

Hmm, strange. Has the definition of sentience shifted over time? Because that’s not how I remember them the way people use it in the past. Are you saying only plants are non sentient then?

They’re definitely not sentient IMO. Humans developed tools and language in the late paleolithics. Even religion or belief system. At this point they had spears to defend themselves from large predators, and also fire.

In the Mesolithics they developed bow and arrow, pottery and primitive textile.

And I’m not even using young earth theory or something like that. This is the official and mainstream narrative agreed upon by scholars.

This planet (the environment which our species depends on for existence) would be in far better shape if we had far fewer humans and far more animals.

How do you know it’s a planet?

A general reminder to all users…
Kindly keep your posts to the topic as outlined in our guidelines and FAQ.

(By the way, the word “Discourse” is actually the name of the software platform that we are using for this forum. It also happens to be the same word that we usually use to translate “sutta” into English. This might be just a coincidence, but we’ve been very impressed with how the developers of Discourse want to create what they call Civilized Discourse, which is pretty much what the Buddha called Right Speech.) Q How do I use this forum? A There are some helpful guides here. Otherwise, just a…

Q22 Yes, I understand Right Speech. But what if I deeply disagree with what someone has posted? Surely I should be able to let them know that what they are saying is wrong?

A : It’s fine if you do wish to respond to something by disagreeing with it: the Buddha said we should praise what should be praised, and criticize what should be criticized. But remember the advice of the Araṇavibhaṅga Sutta (MN 139 ): Criticize ideas, not people. Directing criticism at another poster’s character or motivations (an Ad hominem in modern parlance), their personality traits, their attitude, their way of life, choice of teachers, texts, method and place of worship, their personal approach to Buddhism or the type of practice they choose to follow is not permitted. Instead, try to analyze the issue logically and state your reasons calmly, preferably using references in support.

Please note that aggressive speech, trolling, and delusional views, whatever the reasoning, go against our guidelines and will not be tolerated.

If I may add, one guy called my house a hamster cage in response for me saying: I smell a conspiracy.

Many apologies if I offended. I was making a joke, which obviously didn’t land well. I have removed that comment, and apologise again.

Many apologies if I offended. I was making a joke, which obviously didn’t land well. I have removed that comment, and apologise again.

No problem, kind sir. In fact I didn’t even flag your post, that means I wasn’t actually offended. I was offended in the fact that people flagged my post for no reason. Have a good day everyone