Did the Buddha See the Sea?

That may be a dumb question but I really wonder if there is any evidence that the Buddha ever saw the sea? You know, it may be on of those nice melancholic touches to his character: ‘He never saw the sea with his own eyes…’

Perhaps they had no old beach roads?

(a prize for the first to get the reference!)

But seriously, it seems rather unlikely. The furthest places east and west that are mentioned are still quite some distance from the sea. But then, there’s all those powerful images of the sea, so it’s a bit odd.

Well, possibly the Enlightened One used His supernatural abilities to visit some idyllic places with nice sandy beaches. Like, say, Sri Lanka

Or Perth, maybe? I mean, you can’t prove that he didn’t visit.

According Mahawamsa the Sri Lankan chronicle the Buddha visited Sri Lanka on 3 occasions.

According to the venerable tradition, carefully preserved by more conservative people in the Russian Orthodox church, St. Andrew (Andrew the Apostle) went as far in his travels as the place of the future Kiev and Novgorod. Here’s the Google Maps link to Novgorod. This traditional account was the reason why the highest and oldest Russian order is called the Order of St. Andrew: 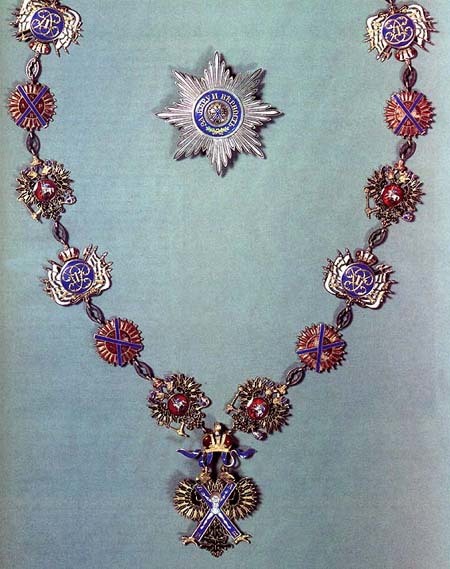 And the Book of Mormon says that Jesus visited the Americas: 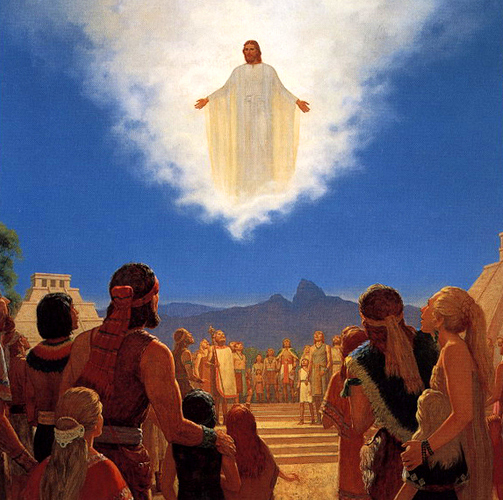 Just to be clear, almost every Buddhist country has a legend that the Buddha visited them. However, he never left the Middle country, i.e. the Ganges valley. You can see our map of early Buddhism to get an idea of where he lived and traveled. the furthest east he went was probably Kajangala or thereabouts.

Perhaps they had no old beach roads?

That sounds like the name of a great song!!

I always wondered about that too. I suppose he had heard about it’s expansiveness and formidability from those who had seen it. Always blew my mind speaking to people in Nepal who of course had never seen the sea as well!

Okay, you win. Here’s your prize:

On the other hand, if He saw the Deathless, getting an idea of what the sea could look like doesn’t seem to be that difficult