Documentary on refugee camps in Greece

This documentary on the refugee camps in Greece has been made by a group of young Saarlanders (i.e., peolple from Saarland, the Southwest corner of Germany where I am from).

They went to the camps without an official permission for their work, for the simple reason that they would not get that permission—which is already very telling. They wanted to record the authentic voices of the refugees who normally are not listened to by anybody. 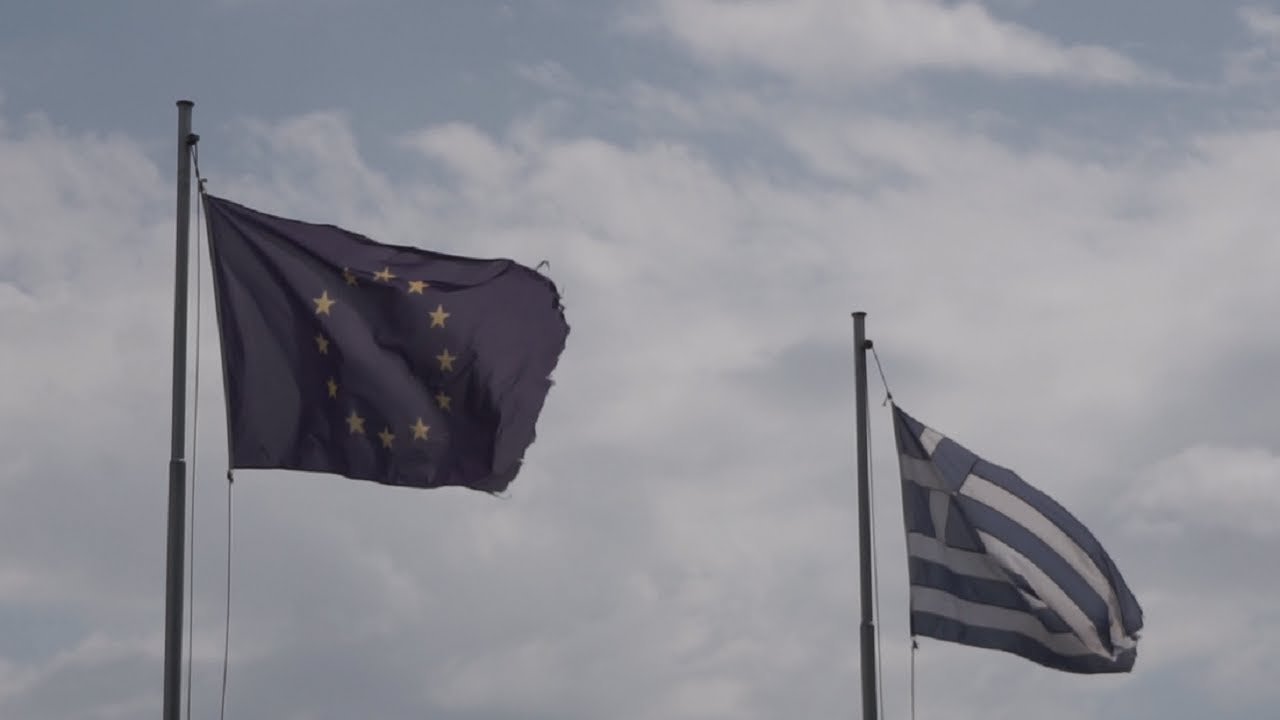 The film is in German, but much of the interviews is in English.

If you export weapons you should know that you will be importing refugees. It’s our all responsibility.

The movie was made shortly before the Moria camp burnt down.