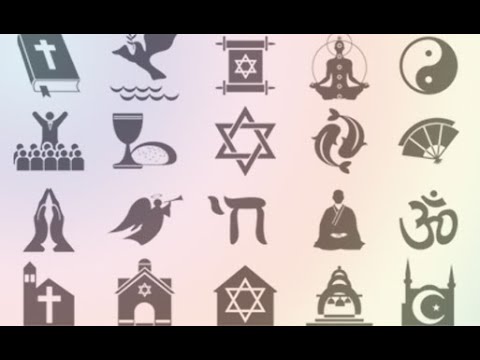 Just some general non-EBT sharing. The title is a bit of a misnomer as this was originally meant to be about the Sikh diaspora in relation to the Queensland Atlas of Religion. N.B. General comments on religion in Australia and religious education start at approx 20 minutes.

Dr. Adam Bowles is head of Australia’s largest university Studies in Religion discipline & deputy head of the UQ History & Philosophy school. He had given this rare interview with UQ chaplain David Hale for the Australian Christian Student Movement in the context of the Queensland Atlas of Religion project, focusing on the Sikh diaspora…before the interview veers in the direction of religious education, the media, and the role of religion in society today (topics on which Adam has a LOT to contribute & is really worth listening to.)

I wanted to fish this off the neglected recesses of the Australian Christian Movement Youtube to share with a wider audience, as it contains a deeply informed, compassionate and tolerant approach to religion and Australian society that we need more of in Australia today. There are also some comments on religion in a global context too. This is mostly Australia focused, but topics could be of wider interest.

In addition to being a voice of tolerance and reason, Adam had also been my Sanskrit teacher & a continual source of personal encouragement at a time in my life when I really needed it. He was the person who knew I should learn Sanskrit before I did. If anyone is looking for a great (BA level, can’t vouch for graduate) religious studies program, I can only recommend UQ. Unfortunately Sanskrit is no longer offered.

Thanks for the share! Indeed a nice change of pace. That’s a heck of a bookshelf he’s got behind him! 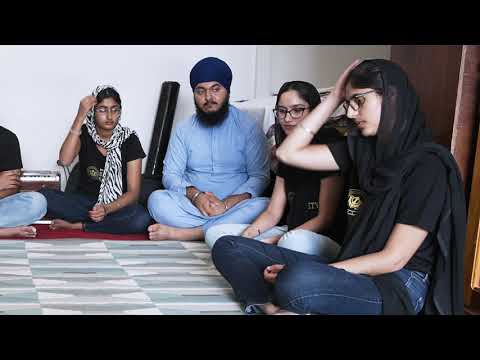