Dear friends, I wanted to let you all know about the recent progress we have made with the transcription project for the 13th century Cullavagga from the Colombo National Museum. I first proposed this project in 2018, and you can see the project proposal here: 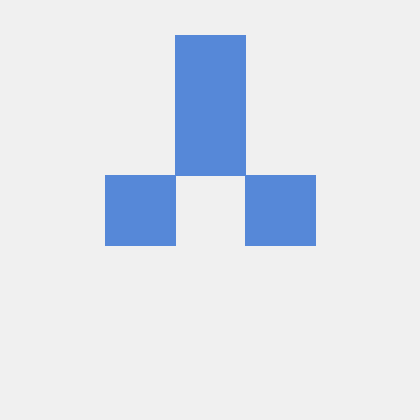 I wanted to briefly let you know about our recently completed visit to Colombo. Our project was endorsed by President Maithripala Sirisena and the Minister for Cultural Affairs Sajith Premadasa, who instructed the National Museum to supply us with the photographed images we are seeking. The gracious staff of the Museum gave us the images, which were taken about 8 months ago using equipment in the Museum.

I’ll be sharing more information about this project in coming days. Here is an image of the manuscript; this one is not part of the recent set, it was taken by Ven Nyanatusita in 2004. 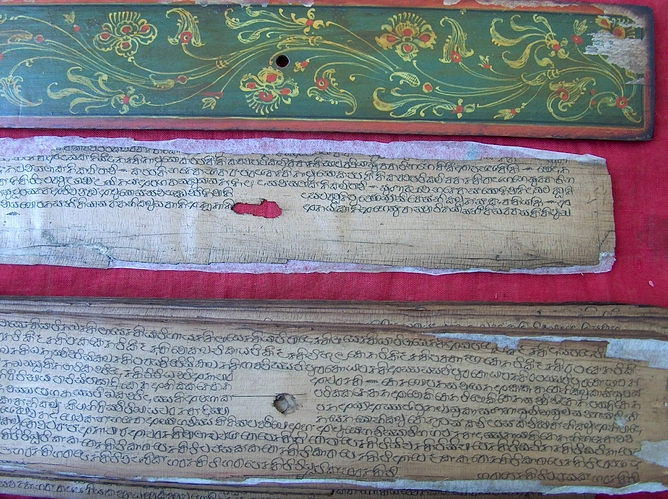 Sounds wonderful Bhante.
But what is all about?
What is Dutiya-Parakamabahu Cullavagga?
Why it is important?

wanted to briefly let you know

That’s very interesting. Are you all looking towards conservation or text analytics.

For the next stage we are focussed on transcription.

Transcription in the linguistic sense is the systematic representation of language in written form. The source can either be utterances (speech or sign language) or preexisting text in another writing system. Transcription should not be confused with translation, which means representing the meaning of a source language text in a target language (e.g. Los Angeles into City of Angels) or with transliteration which means representing the spelling of a text from one script to another (e.g. Jalapeño...

Full project description (though it looks like not everything in the proposal will actually happen).

In a project such as this it is common to have the initial typing done twice independently, and the two versions compared. This, as scholars of the Theravada tradition would know, echoes the technique that legend says was used by Acariya Buddhaghosa. It is said that after writing the Visuddhimagga, the devas took it away, and he had to write it again; and then a third time also. Finally all three versions were compared side by side, and not one character was found to differ.

We are lucky these days to have very powerful “diffing” software, which can do the job of the devas , examining two texts and pinpointing any differences between them. I will describe below how this can be accomplished from a technical perspective.

Right!? I’m not aware of this technique being mentioned anywhere else at such an early time, so maybe Buddhism invented diffing!