for @Sabbamitta for finding this one!

What more beautiful language to translate the Metta Sutta in than Sindarin. Sindarin was the Elvish language most commonly spoken in Middle-earth during in the Third Age, usually referred to as “Elven”.

In order for the Tengwar font to be loaded properly, go to https://suttacentral.net/kp9 and find the translation by Galadriel in the menu. 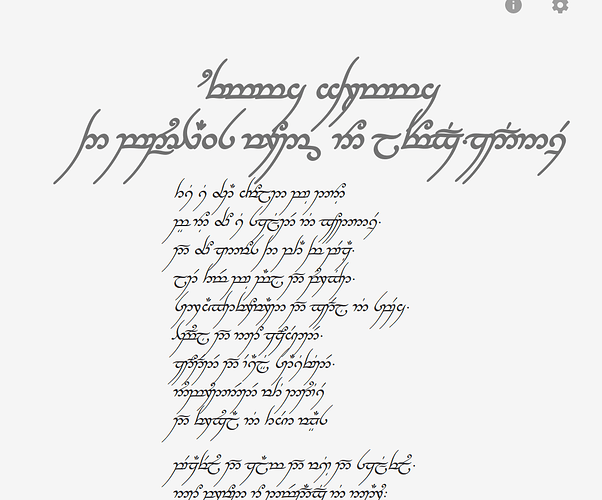 It was the language of the Sindar, those Teleri who chose to stay behind on the Great Journey of the Elves. It was derived from an earlier language called Common Telerin. When the Ñoldor came back to Middle-earth, they adopted the Sindarin language, for the Sindar were more numerous and slower to learn the language of Valinor, Quenya the Noldor’s native language. Later events led to the banning of the use of Quenya within and around Beleriand leading to it’s eventual use as a high language of law. Before the downfall, most of the Men of Númenor also spoke the language. Knowledge of it was kept in the Númenorean realm in exile Gondor, especially among the learned. Sindarin is the language referred to as the Elven-tongue in The Lord of the Rings.

Tolkien originally imagined that the language which would become Sindarin was spoken by the Ñoldor (second clan of Elves). However he later decided that it was the language of the Sindar. For this reason it is called Noldorin in the older material, such as the Etymologies. When Noldorin became Sindarin, it also adopted some features of the originally unrelated language Ilkorin. Tolkien based the sound and some of the grammar of his Noldorin/Sindarin on Welsh, and Sindarin displays of the consonant mutations that characterise the Celtic (especially Brythonic) languages. The language was also probably influenced to an extent by the Germanic languages, as Tolkien was a scholar of both Old English and Old Norse.

The written script alphabet of the Elven languages is typically Tengwar (the Feanorian Characters), although Cirth can also be used.

The Lord of the Rings was one of Bhante Sujato’s favorite books and mine as well. As many of you know, we named our new monastery in the forests of Belgium with a

to Lothlórien, inhabited by the Sindarin Elves and Galadriel and Celeborn became it’s lords. 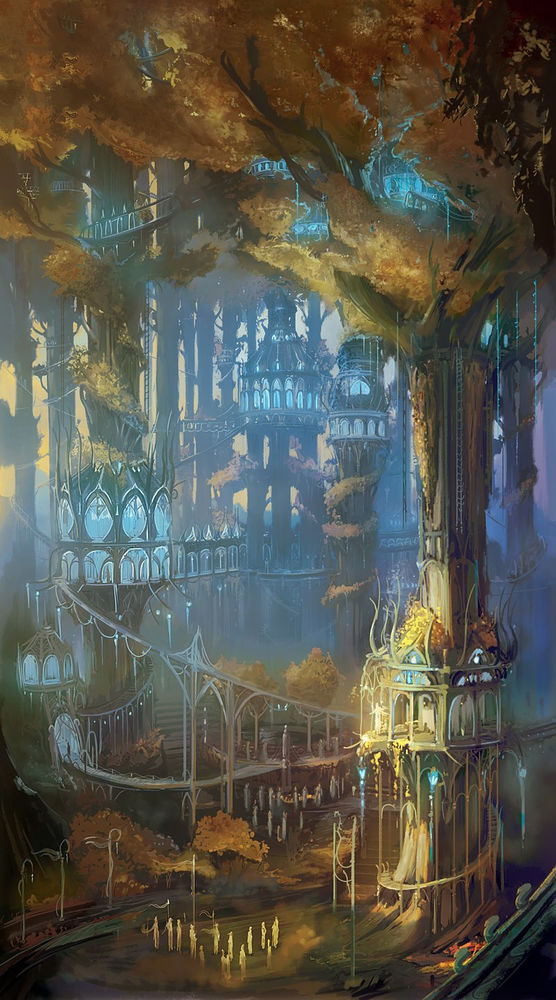 Thank you, Ayya Vimala, for another trophy and for all these background information!

The Sindarin script looks indeed very beautiful, and for this reason alone it is worth posting this.

Thanks for hiding these beautiful Easter Eggs on SuttaCentral first of all, otherwise we wouldn’t be able to find them!

How wonderful! I may have to dig the books back out. It’s been decades since I read them.

2 posts were split to a new topic: Metta Sutta, finding it