Maybe a place that most of you have never heard of, but in Dutch history Spitsbergen is famous because it was discovered by the Dutch explorer Willem Barentsz on 17th June 1596.

The island has been inhabited permanently for nearly 100 years now but in recent months it has been evacuated because rising temperatures have defrosted the permafrost and the soil has become unstable. Together with an unusual amount of rainfall, this is causing regular landslides. The 256 inhabitants have become the first European climate-refugees.

Below is a picture of the statistical data from Svalbard Airport. Especially the last year is interesting, where temperatures have hardly fallen under 0 at all! This is a place that used to be covered in ice.
The solid line at -5.5 C is the “normal”.

I will let you draw your own conclusions.

And this is the leading article on the Guardian: 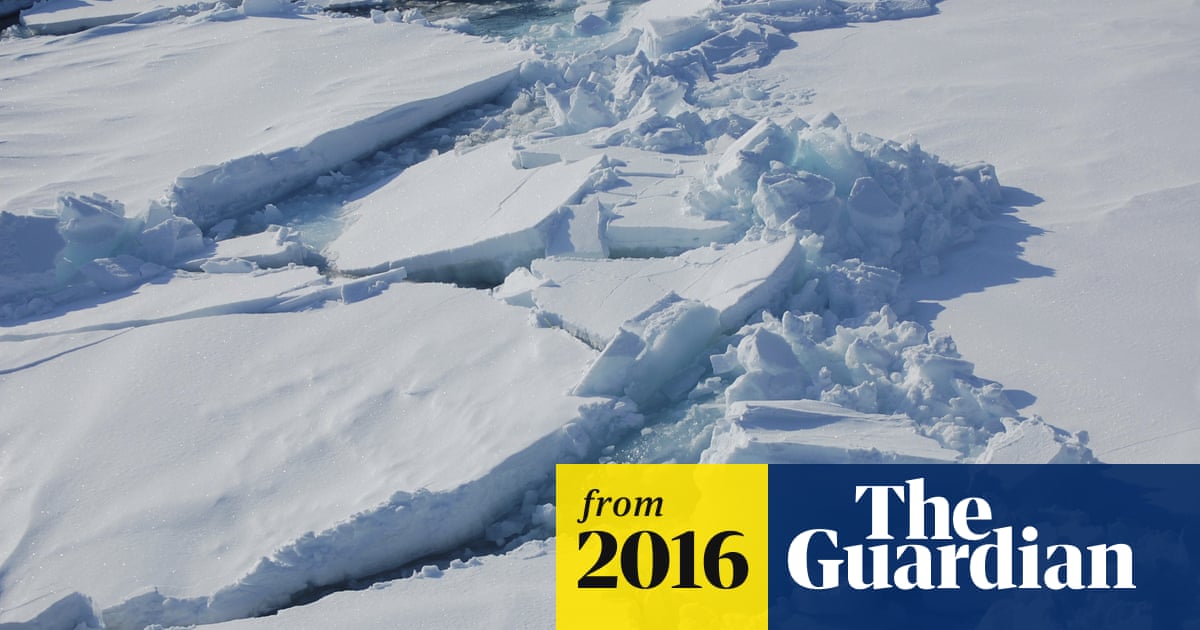