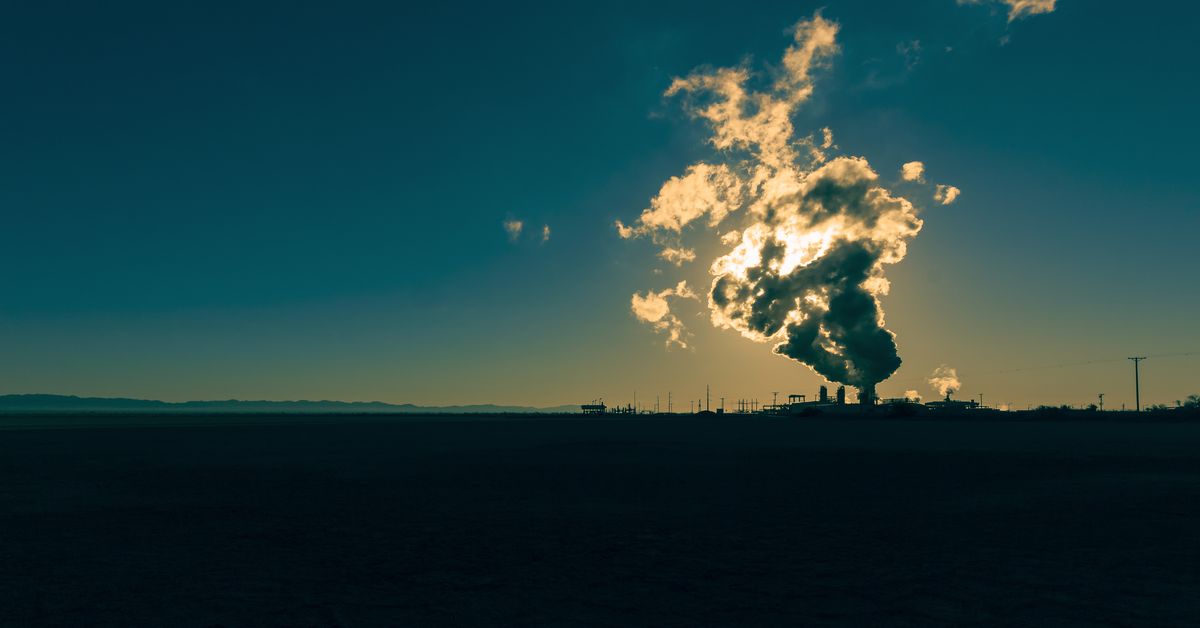 Geothermal energy is poised for a big breakout

"An engineering problem that, when solved, solves energy."

each person’s face as you pass on the street: those faces are for you. And the street itself, and the ground under the street, and the ball of fire underneath the ground: all these things are for you. Remember this when you wake up in the morning and think you have nothing.

Thanks, that’s a nice explainer, and good to see it’s picking up steam. he he.

Australia has a huge geothermal potential. There is a super-viable field north of Adelaide, in the open desert. Not quite as hot, but far more convenient, the Hunter Valley also has a lot of geothermal potential. The good thing about that, it’s where Sydney’s coal power plants are located, so the infrastructure is already there, and the disruption for workers and communities is minimized.

No energy technology is without drawbacks, but geothermal seems better than most.

This report gives you an idea of the levelized cost of energy between different sources:

A key issue with geothermal is that the best resources are usually in tricky spot with unstable geology. And it is not very scalable and, compared to large scale wind and solar, just not worth investing much more time to make more efficient.

In my informed opinion (I work in the field), the next real breakthrough will happen in offshore wind. There is huge potential to pursue a model in which we just “over build” it and the surplus energy gets transformed into hydrogen or even synthetic distillates (simply stated, petrol from CO2 found in the air). But we are still some 10-15 years from that to become mainstream.

You may see the distributions shift quite a bit, especially with the conventional sources

No, externalities such as cost of carbon footprint, impact to public health or short and long term damages to biodiversity are not included in these calculations.

Unfortunately human beings have not yet reached and agreement on how to cover these costs and hence pretend they don’t exist.

As you say, yes, factoring in those would only make solar and wind ridiculously cheaper than conventional energy under this LCOE perspective / paradigm.

Also, possibly, it would make geothermal somewhat cheaper than those conventional sources as well.

Just to be clear, there have been many attempts to quantify and qualify some or most of the key externalities.

The article below tells us of one of these attempts, but with a focus on US context.

A new project from UT-Austin compares the full cost of electricity from 10 different generation resources in every U.S. county.