"Hatred is never appeased by hatred in this world."

I have come across this very moving story of a brutal neo-Nazi who started changing his mind when experiencing love and compassion from those he hated: 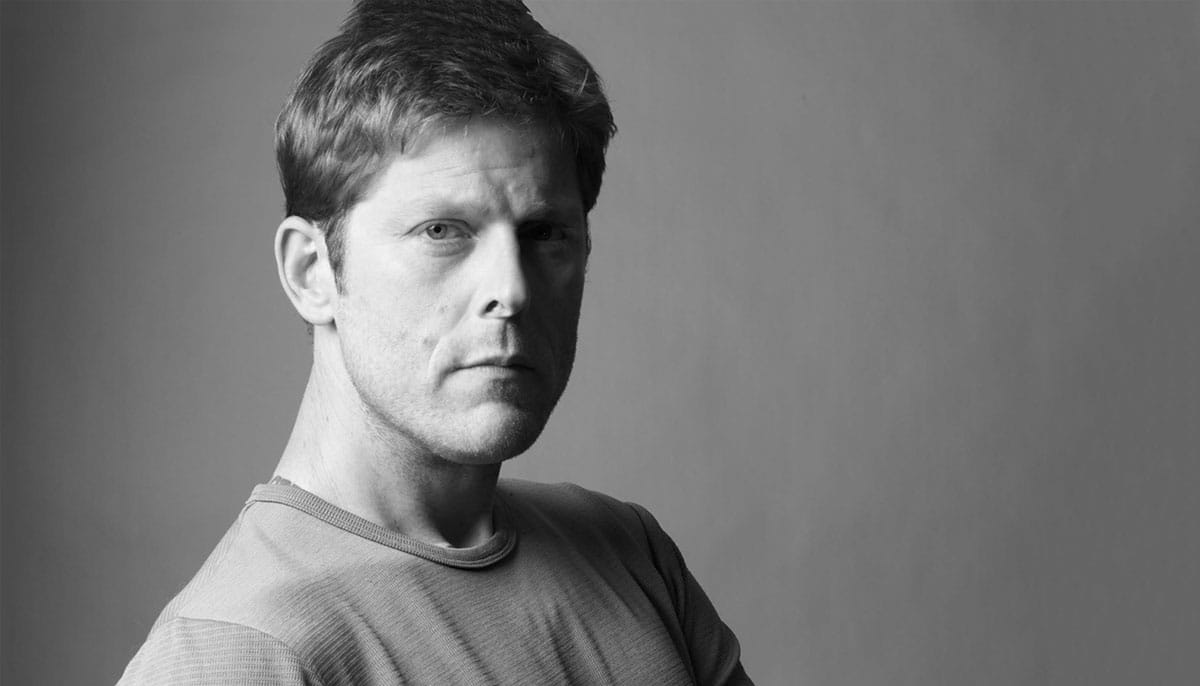 Arno Michaelis founded a white supremacist gang and was frontman for a white-power metal band. Yet, his ideology could not hold up when those he hated met him with love.

Somehow, the elderly Black female cashier at McDonald’s could see the potential for good in the tattoo-covered neo-Nazi standing in front of her. Spotting the swastika tattoo on Michaelis’ middle finger, she looked at him and said, “I know you’re a better person than that. That’s not who you are.”

Michaelis ran out of there and never went back. “The purpose of that tattoo was to flip my middle finger with the swastika at people so they’d be frozen like a deer in the headlights,” he says. “But when she met my hate with such compassion, I couldn’t fight back.”

a service organization that connects communities and young people with global mentors Michaelis describes as “superheroes of peace”—former violent extremists or survivors of violent extremism working to connect disparate groups.

The story almost sounds like a modern Angulimala story!

I believe hatred arises in people who’ve had little love shown to them when they were still young. Anger towards the perpetrators is then generalised outwards and maybe focused on certain groups in society with regular outbursts being a feature. In order to survive violent surroundings they’ve had to suppress their feeling of affection towards others and the natural reaction to seeing the other person’s pain. This becomes lack of empathy, and as a coping mechanism they suppress their regard for socially acceptable behaviours and guilt from violent acts. It becomes easy to then point the finger and blame others for their actions. They mistrust people and have problems with relationships, which they might attempt to control.

To me this seems to be how a person with psychopathic tendencies evolve. I’m sure though it is more complex than this. Angulimala may have been a psychopath/bandit, but there is research to show the a high IQ is actually protective and helpful for such people, which is why Angulimala understood the nuanced word of the Buddha asking him to ‘stop’.

Thank you so much for posting this article, @sabbamitta! It was indeed very moving, and a good reminder that compassion is such an essential tool for building a better world.

Reminds me of the story of Daryl Davis, but from the other side.