Have you ever heard of Buddhabrots?

The Buddhabrot is a fractal rendering technique related to the Mandelbrot set. Its name reflects its pareidolic resemblance to classical depictions of Gautama Buddha, seated in a meditation pose with a forehead mark (tikka) and traditional topknot (ushnisha). The map is created by counting the number of times in the iterative creation algorithm a point is visited.

Melinda Green in 1993 proposed the following idea: Take a 2-dimensional array of integers, and then perform the standard Mandelbrot set iteration for each point, recording the places the point visits. If the point is inside the Mandelbrot Set, take the list of points the point
visits and add 1 to the cells of the array corresponding to the points it visited. After you’ve computed all the points, you wind up with an array of pixels, which, when scaled and displayed, create what Lori Gardi calls the “Bhuddabrot”. 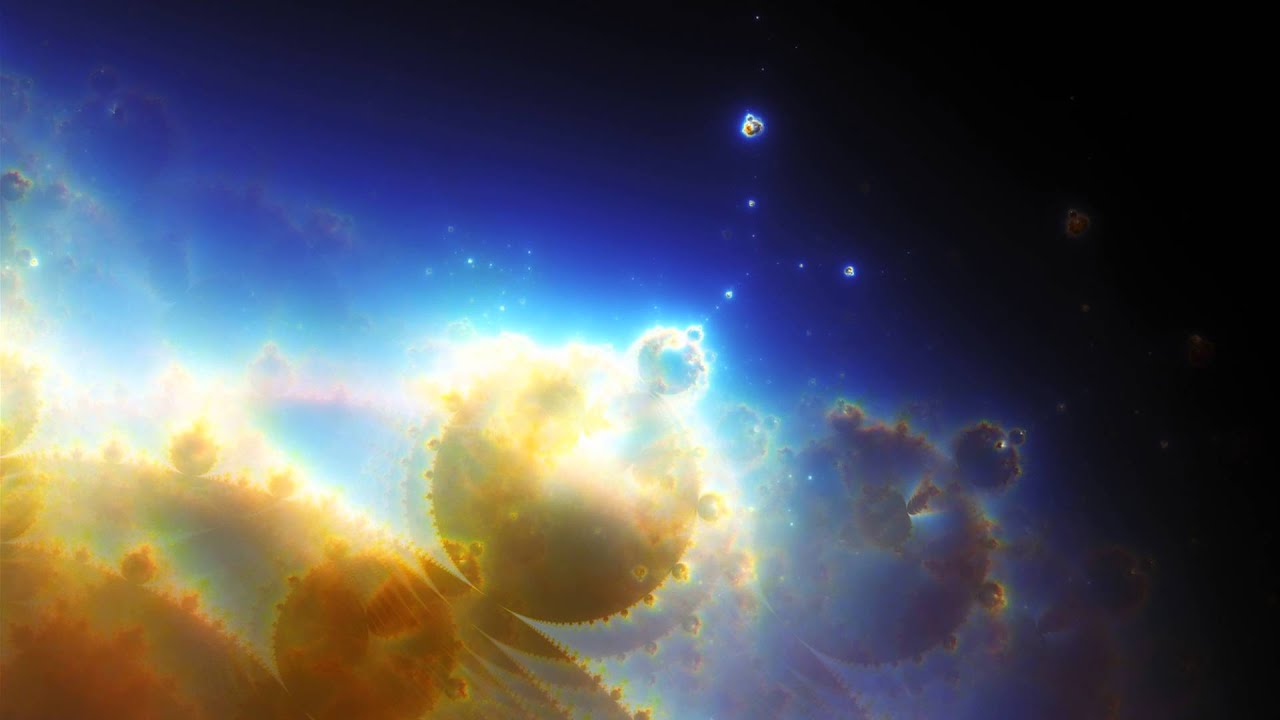 Once in a conversation with a very clever friend we ended up talking about how the possibility and reality of natural arising of Buddha, Dhamma and Sangha in the big picture of the darkness if ignorance-fueled perpetuation of streams of painful experience (i.e. samsara) could be visualised as a Mandelbrot fractal: