"I Walk the Line" Cankama Sutta

Oh, that would be a great contribution! We are SO knowledgeable about sitting meditation, at least enough to figure out what appeals to us, vipassana, or metta, or samatha… But when it comes to walking meditation it seems to be very random, depending on who our first teachers are and then ‘that’s apparently how it’s done’.
It doesn’t help that the sources are so vague, neither the suttas nor the vissudhimagga give specifics. As much so that I wonder if people maybe really just continued with their normal sitting object and wouldn’t switch to another just because they changed the posture.
Given the interest, would you be maybe inclined to do a less thorough but shorter and pragmatic introduction, maybe an article or short essay, just describing the different basic ideas and instructions?

Bhante, I found this site today which may be of interest to you:

Innen Ray Parchelo is the coordinator of The Padakun Centre for Contemplative Walking. He has studied, taught and practiced in several Buddhist traditions, for more than 50 years. He is Canada’s first Tendai priest and acts as both the Priest to the...

This may not relate to the OP, but I like Ajahn Brahm simple walking meditation method.
When I started, I usually walk at a “normal pace”, but the more I became aware of the movement of the feet the more my pace slow down, all by itself without me wanting it to be fast or slow.
I hope this short guided method will help you in one way or the other 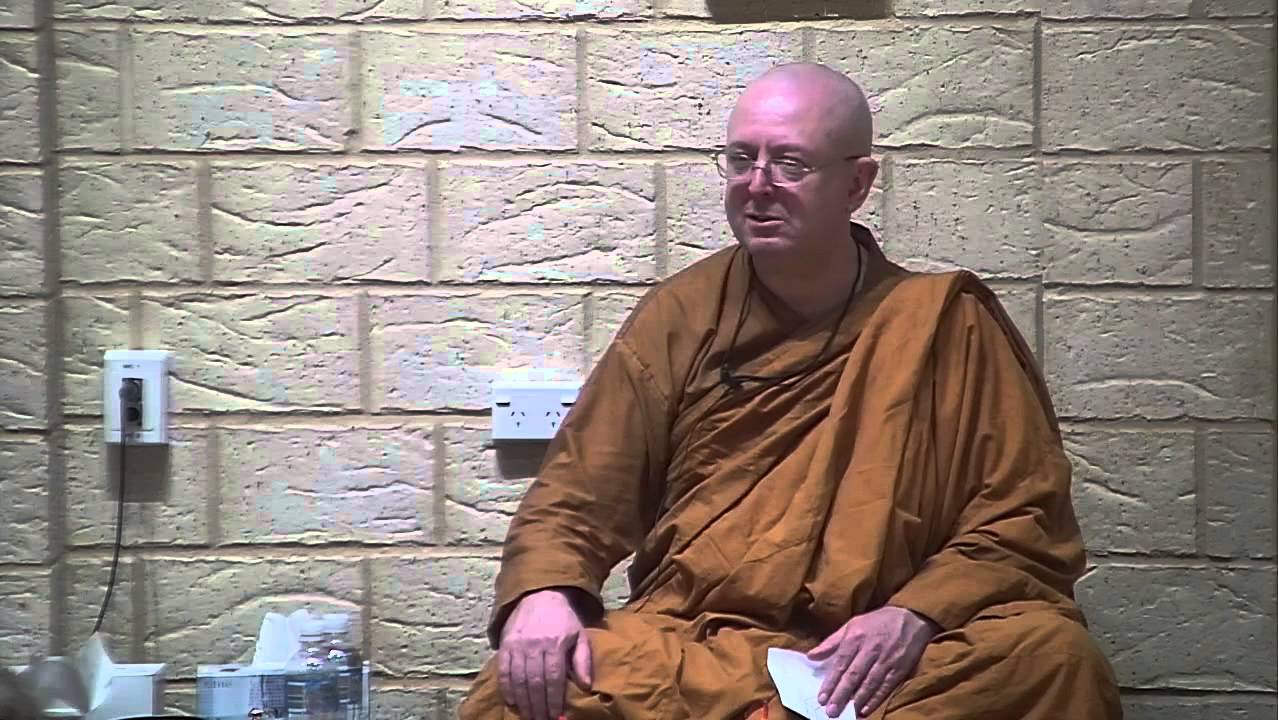 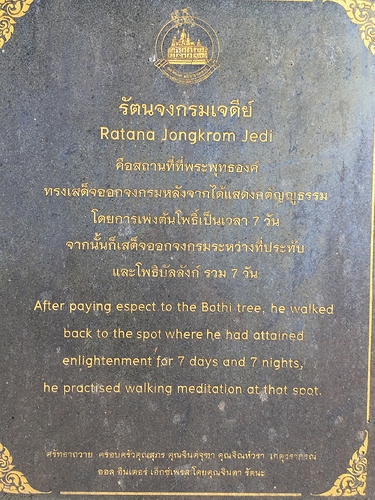