If we found the Buddha's DNA

What would happen if we found the Buddha’s DNA in some relic and could successfully clone it??

Aah, why is pointless speculation so much fun

(unless we really find DNA…)

Didn’t you get the memo? Here he is: 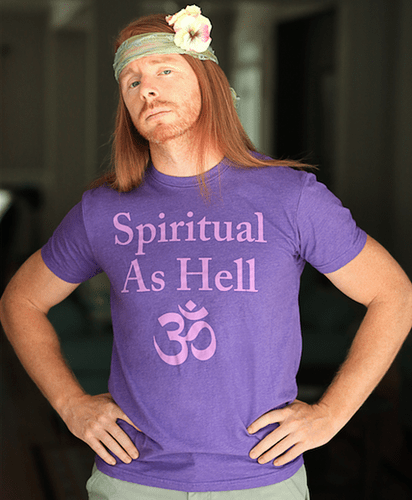 This is no different to cloning a human.
The new human is nothing to do with the old.
It is a new life formed with its own Kamma.

Ah, the old nature/nurture thing. Maybe the new Mr. Siddhartha would be a physicist, but that’s probably wishful thinking on my part.

I think the question is not so easy to answer from a canonical POV.[quote=“SarathW1, post:3, topic:5972”]
The new human is nothing to do with the old.
It is a new life formed with its own Kamma.
[/quote]

First of all the canon knows few kinds of births: eggs, womb, moisture, and ‘spontaneous’ (i.e. devas). Pure cloning would be none of those. Then, if it was a “new life formed with its own kamma”, then some strange beings would have the precise kamma to be reborn as the Buddha’s clone? That would be quite some specific kamma.

Or else, if it would not harvest some poor soul waiting for rebirth and we’d create a fresh new being, then how to reconcile that with the canonical statement that beings have an infinite past of rebirths?

Then also the thing with the 32 marks of a great person (which I personally don’t believe in). Those are sometimes portrayed as physical birthsigns (or did the Buddha mutate with enlightenment?). If so, these would be physical signs, the clone would have the same supposedly - and thus according to tradition either become a world-ruling monarch or a Buddha.

Let’s also keep in mind that many family members of the Buddha played important roles, some cousins were arahants, his step-mother was instrumental in setting up the bhikkhuni order. So what then, the clone of the Buddha (kind-of his identical twin brother) would become a car mechanic?

It wouldn’t be bringing back the Buddha. But it wouldn’t be a random dumbo. We don’t know, for example, why the young Buddha seems to have had a capacity for entering the first jhana without much preparation, and a distaste for crowded social life. Early childhood experiences might have played a role. But genetic predisposition might also have been part of the reason. If so, the clone would share these predispositions.

I think the clone would definitely be a trooper. 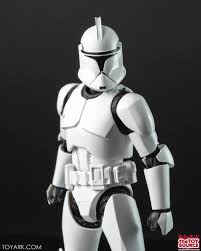 Pure cloning would be none of those.

No, it is come under egg born.

Becuse someone got 32 marks he won’t be Buddha.