Interview with Bhikkhu Anālayo: "Climate Change as an Opportunity"

The Ten Percent Happier podcast has just posted an interview with Bhikkhu Anālayo. The interview discusses one of his recent books, Mindfully Facing Climate Change: 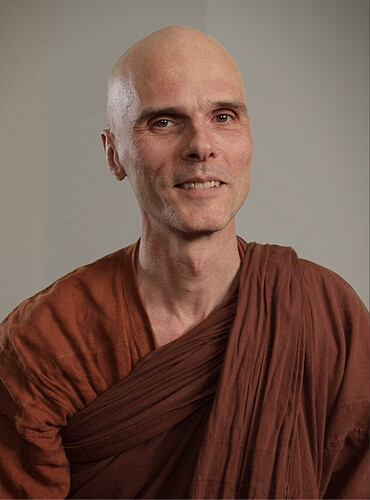 I’ll bet the good folks of Lismore and Ballina are super-grateful right now for the opportunity. And here in Sydney, we’re hoping for some great opportunities later this afternoon to practice mindfully watching peoples houses being swept away and their lives ruined. 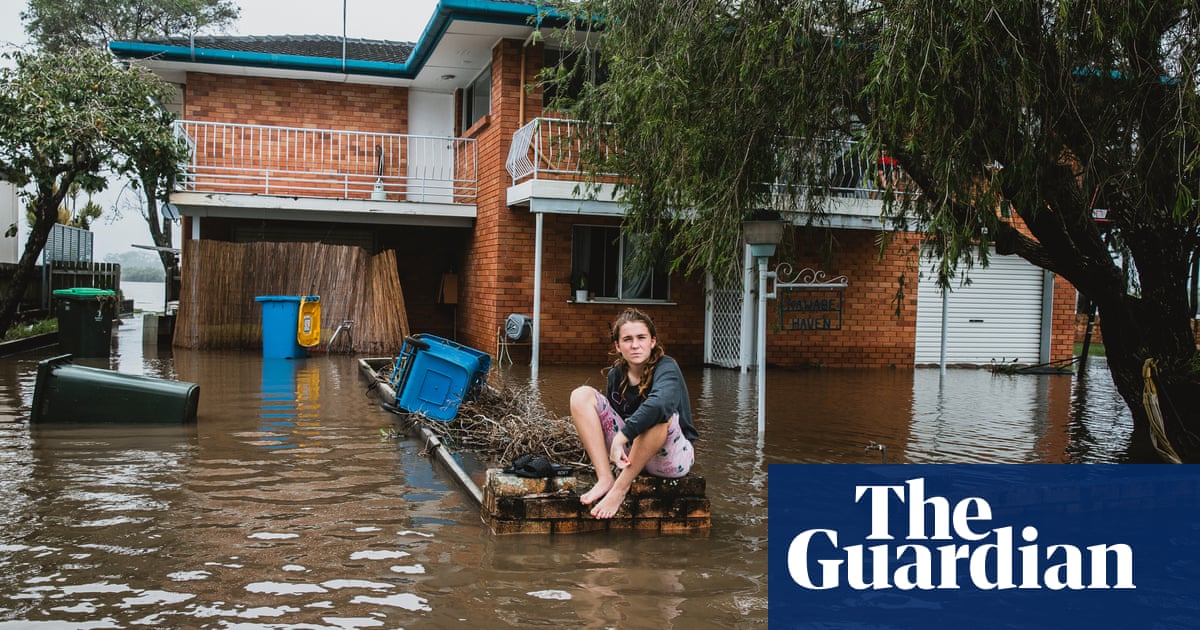 As rescuers continue to search for those missing in Lismore, Ballina is preparing for a one-in-500-year flood event

Climate change isn’t about self-improvement. We keep the fossil fuels in the ground, or we face the end of the world in the knowledge that we did it. 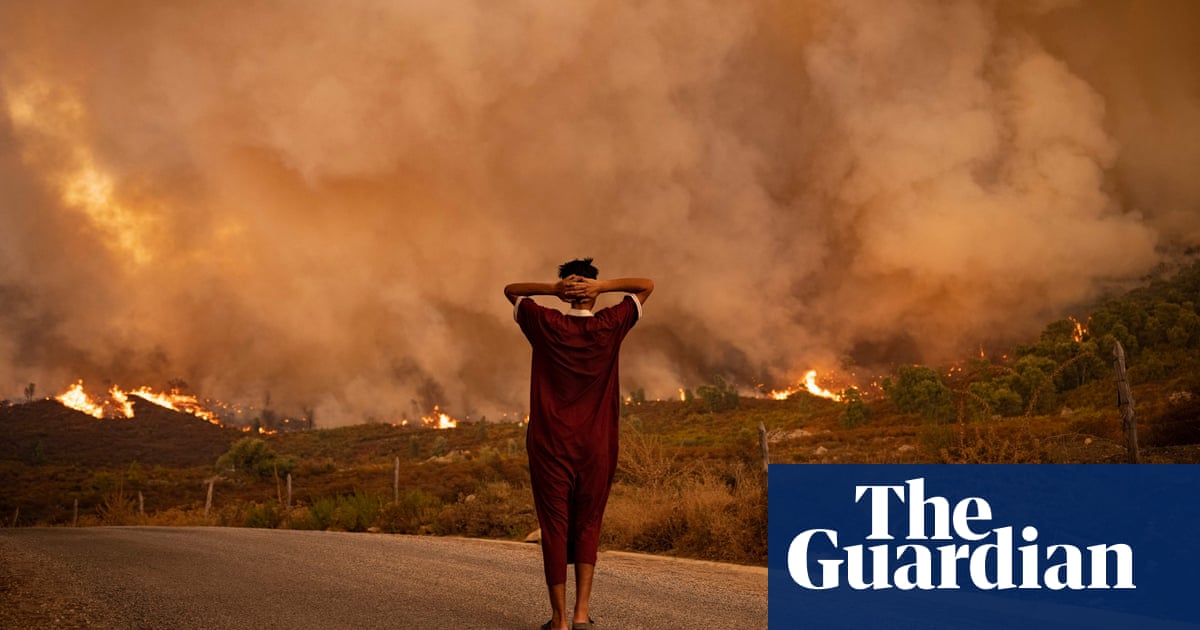 IPCC issues ‘bleakest warning yet’ on impacts of climate breakdown

(The second of three stages of the IPCC sixth assessment report came out on Monday; it’s already off the front pages of the news, if it ever got there.)

Those are good points, Venerable. But the interview does not say that we should sit around doing nothing. I have personally found it worthwhile listening to, especially in light of the IPCC report.

The ongoing rains are helping fungi to flourish and speed up decomposition. What we see on the surface and commonly call mushrooms are just the fungal fruiting bodies. Beneath the surface are hidden vast mycelial networks that are providing vital services not only to plants but whole ecological communities. Their great potential to help transform our polluted world back to health is only starting to be utilised by scientists to reduce pollution and climate change. Their innovative ideas seem like rays of sunlight to brighten the rainy day when news are full of flood reports and disaster warnings. 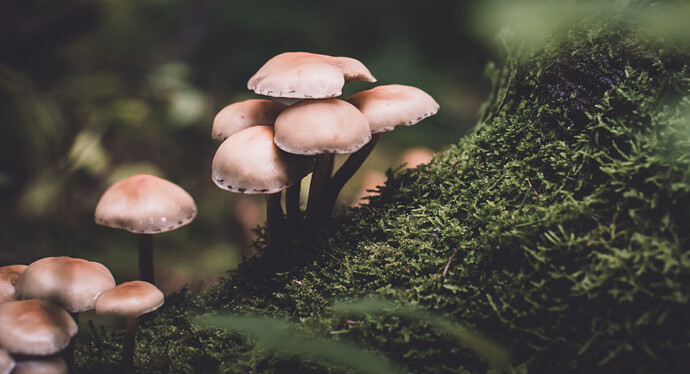 Benefits of Fungi for the Environment and Humans

Here is an example of a good opportunity: 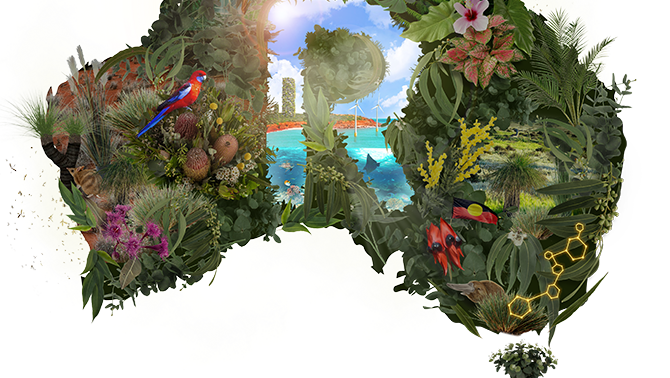 What would Australia look like in 2030 if we simply listened to the needs of its people? Regenerating Australia is the latest release by the team behind the award winning 2040 film.

We keep the fossil fuels in the ground

‘the origin of suffering should be given up.’
~ Dhammacakkappavattanasutta

or we face the end

that conflagration is indeed very terrible. But is there, venerable sir, any other conflagration more terrible and frightful than that one?”

“But what, venerable sir, is that conflagration more terrible and frightful than that one?”

Climate change is indeed a touchy topic. It is very important that we must not cling to the view that there is one perfect climate for the planet or that our current climate (or climates in the past, pre-global warming) were that perfect climate.

The same reasoning would apply if the carbon in the atmosphere caused mass cooling instead of warming. Of if climate change decreased the frequency of floods and natural disasters.

So the world may in full or in part “end” because of climate change, but what will happen in practice is that habitats will shift. Forests may become ocean habitats. Grasslands become deserts. Taiga becomes jungle etc. With regards to survival, some species and individuals will benefit from these changes while other species and individuals will not.

For example, as the planet warms, avian creatures with larger beaks and legs have an easier time surviving because larger bodies are better able to regulate temperature and dissipate heat. Previously, larger beaked and legged animals were a disadvantage because a larger animal needs to consume more calories and food to survive. Previously smaller beaked and legged animals were advantaged because they did not need to eat as much calories and the ability to dissipate heat was not as needed.

Unfortunately for them and us, climate is a conditioned thing. It is impermanent and it will change whether we like it or not. Those deserts won’t stay deserts forever. Those jungles won’t stay jungles forever. Things will constantly shift.

Seeing human beings perish because of climate change is a difficult thing. But let’s not forget every moment, tens of thousands of beings perish in the wild each minute. The world has much death that we fail to notice.