Is being paid to be a buddhist chaplain wrong livelihood?

I am fortunate enough to have the opportunity to start as a buddhist chaplain in the not-too-distant future but i find myself in a ethical bind relating to the N8fP- is being paid to help fellow buddhists in desperate times find a footing on the path a case of wrong livelihood? I have read somewhere that one should not trade in the Dhamma (or something along those lines).

In order to do this, it would have to be my livelihood, my primary source of income, not just a ‘side job’ and i naturally want to do the role wholeheartedly with the knowledge that it is not a form of wrong livelihood.

Any sutta references or advice would be gratefully appreciated

Wrong livelihood is a job that involves breaking the (five) precepts: butcher, etc. Being a chaplain (usually!) doesn’t involve killing, lying, etc so it should be fine. (If it does, then it’s a problem)

In the suttas, there was the case of the monk who learned the Dhamma to sell it as if it were his own and that was considered “theft” but perhaps simply because he was planning on claiming that he himself came up with the Dharma he was to teach.

Obviously, it’s better to be a monastic, if possible! But being a councilor, etc is not “wrong livelihood” as such.

There are two levels of right livelihood, one for monks the other for laypeople. As long as the lay practitioner is abandoning wrong L (the gross forms of L ), and engaging in a higher form of L (including payment), then they are practising right livelihood with effluents, this is how the gradual path operates, the focus is movement:

Please excuse me for not knowing the sutta reference, but there is an example of a minister reciting some verses (maybe body contemplation?) for King Pasenadi while eating so he could lose weight via mindful eating. If I’m not mistaken, this was at the instruction of the Buddha.

Basically, there is precedence for having your livelihood fulfilled by using Buddhist teachings to help those in need.

It makes sense to me, anyways. Good luck!

The only thing to be careful is, try to guard your motivation.

Ideally, when teaching Dharma, it should be motivated by compassion, love, generosity, etc. It is because your Dharma practice is to teach Dharma.

But when money is involved, there is a danger of corrupting the motivation. One would teach in order to be paid. In this case, it could be said one is selling Dharma like it was an object.
But this is ideal case. In not very ideal case, it is not a wrong livelihood when you are paid to teach something, whatever it is.

If I’m not mistaken, this was at the instruction of the Buddha.

You are mistaken. The attendant memorized the verse at the instructions of the king.

I know Ven Analayo has used this sutta as a precedent for making a livelihood out of teaching the Dhamma, but it’s a massive stretch in my opinion. There’s a huge difference between a king commanding you to recite some verses (and the Buddha, wisely, staying out of it) and the Buddha actively approving of someone going around charging money for the Dhamma.

somewhere that one should not trade in the Dhamma

You are probably thinking of this sutta:
https://suttacentral.net/ud6.2/en/sujato

Interestingly, the same sutta is found in the SN, but without that verse:
https://suttacentral.net/sn3.11/en/sujato

Personally I don’t read anything into that difference.

And while I don’t believe the context of a statement is everything, it’s hard to ignore the fact that the situation that inspired the udāna had nothing to do with actually teaching Dhamma. It was, as I read it, more about using your position as a religious person for private gain.

I have qualified as a Buddhist Chaplain and continue to train in the area of First Responder Chaplaincy. Buddhists are underrepresented in this field in the United States, and I’ve found it a sound and appropriate way to be of service to others within an interfaith context.

Here are some resources that might be helpful to you: 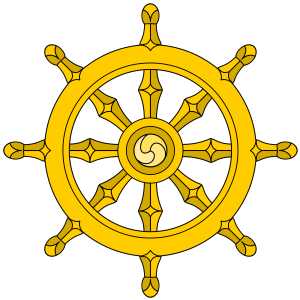 Where the Buddhist Chaplains Are

More dharma practitioners are entering the field of chaplaincy in America. How many more? That’s one in a long list of questions we don’t have the answer to.

I do chaplaincy as a volunteer, as I also have a regular day job that pays the bills. Many are pursuing chaplaincy as a paid vocation, and it is becoming an important and increasingly recognized and valued profession, though it is in its early stages of defining itself as a compensated profession.

N8fP- is being paid to help fellow buddhists in desperate times find a footing on the path a case of wrong livelihood?

I’m mindful that the professional chaplain practices at within an interfaith context; the training focuses on being a spiritual counselor or caregiver to those who may be, or most likely won’t be, Buddhist. The effort is to train to be able to meet people where they are at spiritually and to provide both clinical and spiritual support in whatever context is chosen. In my view, it is a vocation that embraces well Right Livelihood, and as said before, it is a vocation that needs a higher representation of Buddhists (and Muslims, Wiccans, UU, Sikhs, Humanists, Atheists, et al) , as in the US the filed is largely dominated by Christians, some who are evangelical and have cornered the market in some respects in the field…

Thanks to all those who serve as chaplains! We need more folks who can devote the time and space to helping others from a Buddhist perspective. 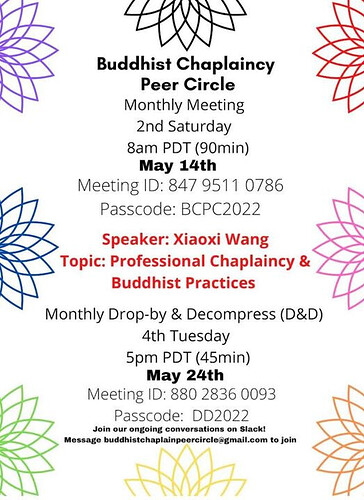 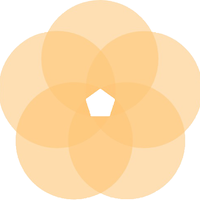 Yippeee! These khandas, I tell you.

These khandas, I tell you.

Thanks, Venerable. And it seems it’s important that in the sutta it involves a monk, and, of course, monks aren’t allowed to sell anything since they aren’t supposed to receive money.

monks aren’t allowed to sell anything

iirc (khandas permitting!), the monk in question was planning on disrobing first

The attendant memorized the verse at the instructions of the king.

Thanks, Venerable. Reviewing the sutta, that seems true. However, in the sutta, it says the brahmin memorized the verse in the Buddha’s presence, and there’s no mention of the Buddha objecting. So it seems reasonable to assume that Buddha didn’t disapprove of the brahmin being paid to recite dhamma for the king.

it seems reasonable to assume that Buddha didn’t disapprove

Can you cite an example of the Buddha proactively disapproving of a lay person’s behavior?

If memory serves (always a big if!), the Buddha always waited until asked (often thrice!) before chastising a lay person.

Venerable: Off the top of my head, I can’t cite such an example. From memory, it seems like, as you suggest, that the Buddha doesn’t typically confront lay people directly but does teach using more indirect methods.

For example, even in the sutta at issue, SN 3.13, the Buddha appears to indirectly tell the king in verse that eating without moderation and without mindfulness is harmful. So, if the Buddha thought paying the brahmin to recite the dhamma was also harmful, it seems likely he would have uttered a relevant verse to that effect. That’s my take on it anyway:-)

OK, thank you for the clarification Venerable.

Maybe a bit of perspective from my experience.

One can debate to what extend is it fair for temples to pay staffs to do the works needed to be done in temples. And should the staffs then specifically be prohibited from teaching dhamma as part of their job? It’s more clear cut if the staff is acting as full time kapiya and no other duties, we have more than one full time driver for the temple, and also full time building director. The temple is huge and rich.

Yes, occasionally too, good monks do go to do chanting, and the lay people properly have the kapiya handle the money stuffs. But it’s not a business model to the good monks, it’s a service. It would be very good if such service can be taken up by the lay. And indeed, some temples have chanting groups by lay.

If such a job organically emerge, I don’t see why not. Although I am still not clear of where the money comes from to pay them. And I dunno if they can fulfill the funeral chanting job. 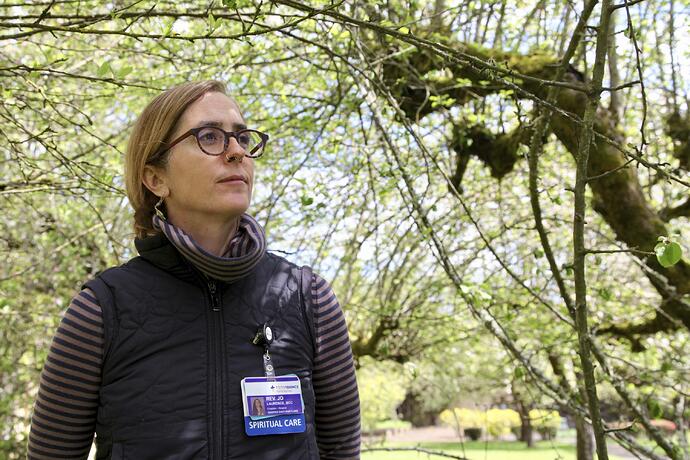 Buddhist chaplains on the rise in US, offering broad appeal

PORTLAND, Ore. (AP) — Wedged into a recliner in the corner of her assisted living apartment in Portland, Skylar Freimann, who has a terminal heart condition and pulmonary illness, anxiously eyed her newly arrived hospital bed on a recent day and...