How early does ending of rebirth seem to truly start in earliest texts? Which ones?

This was said by the Buddha, the Perfected One: that is what I heard.

“Overcome by two misconceptions, mendicants, some gods and humans get stuck, some overreach, while those with vision see.

And how do some get stuck? Because of love, delight, and enjoyment of existence, when the Dhamma is being taught for the cessation of existence, the minds of some gods and humans are not eager, confident, settled, and decided. That is how some get stuck.

And how do some overreach? Some, becoming horrified, repelled, and disgusted with existence, delight in ending existence: ‘When this self is annihilated and destroyed when the body breaks up, and doesn’t exist after death: that is peaceful, that is sublime, that is reality.’ That is how some overreach.

That is what the Buddha said. On this it is said:

This too was spoken by the Blessed One: that is what I heard

Bhante can there be futher elaboration please ? What do earliest texts focus on?

In the Chapter of Eights, the end of desire for rebirth is explicitly mentioned, but not an end to rebirth. There is a difference between the two.

Also, one of the questions the Buddha will not answer is if the Buddha will exist or not after death which, I think, could arguably be interpreted as implying even the Buddha might be subject to rebirth.

I, personally, believe he was saying accept things as they are or will be.

Attainment of Brahma through the middle

Yes. I always considered that.

Maybe this has to happen natural.

minds are dispassionate toward future existence.” 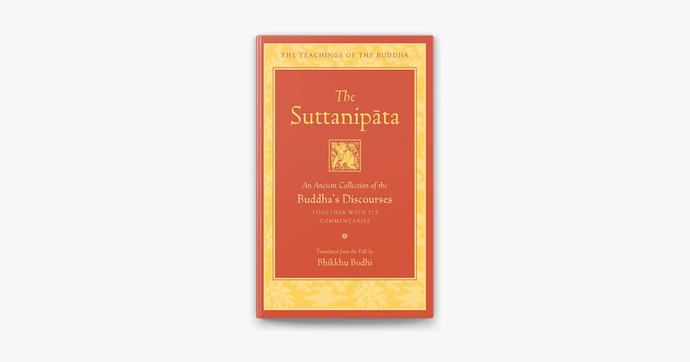 As I am not, as I do not proclaim, so have I been baselessly, vainly, falsely, and wrongly misrepresented by some recluses and brahmins thus: ‘The recluse Gotama is one who leads astray; he teaches the annihilation, the destruction, the extermination of an existing being.’

Bhikkhus, both formerly and now what I teach is suffering and the cessation of suffering.

@Upasaka_Dhammasara , I think we practice mindfulness and samadhi for this purpose. Seeing the ceasing and arising of the world/namarupa contributes to this end.

I think one can best look into ones own heart to decide what is really going on there. And also see if this is light or dark. What really drives you? How does that feel for you regardless of Buddhism or any religion?

Exactly my friend. That’s what I’m at now. That mental attitude made me recently really consider meditating again. We can see for ourselves.

For picking up and putting down is not what they do