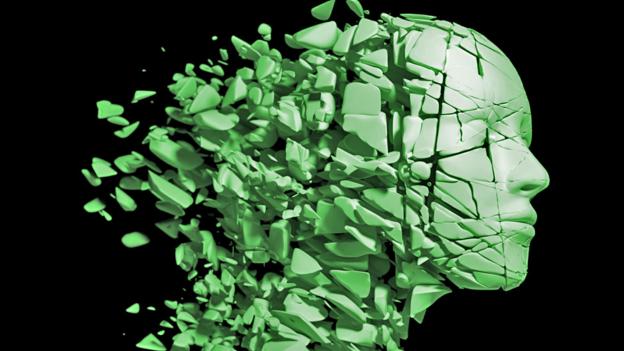 Languages: Why we must save dying tongues

Hundreds of our languages are teetering on the brink of extinction, and as Rachel Nuwer discovers, we may lose more than just words if we allow them to die out

Some interesting tools seem to have been developed for Cherokee. If it is actually technology which is developing, language studies in general could be interesting during the next century.

Unless that cherry Tesla launched into space hits something in the asteroid belt which hits earth and causes extinction level event. =D

However - especially for scholars and next gen scholars, resources for language studies might be more available… ?