The Mahāvagga as translated by Maitrimurti / Trätow in german has been uploaded to SuttaCentral.
I hope to add the Cūḷavagga (partly) by Fritz Schaefer und Raimund Beyerlein before the end of this week.

Thanks so much, Ayya. When you get a moment, could you share with us a few more thoughts on this text? Translation dates, style, method, or whatever you think might be interesting?

The publisher is Verlag Beyerlein & Steinschulte. This publisher has generously made all their works and copyrights available for Sutta Central. They also have a website which features more translations of various texts as well as comments and footnotes (omitted on SC) on www.palikanon.de.

The other part translation of the Mahāvagga is by Klaus Milius und Dr. Julius Dutoit, which can also be found on the aforementioned website and forms part of the book “Der Buddha und sein Orden” by Fritz Schäfer und Raimund Beyerlein. This book can be purchased at Beyerlein & Steinschulte (www.buddhareden.de).

The parts of the Culavagga, which have now been uploaded on SC, also come from this book.

Let me add to this. The German bhikkhu/samanera Santuttho, based in Sri Lanka, has in the last couple of years been active translating parts of the Vinaya into German. Currently available are:

I cannot attest to the quality of the translations, but based on the numerous notes it seems like a meticulous work.

We are aware of Bhikkhu Santuttho’s excellent work and I have been in contact with him. He has helped us with some translations from Helmut Hecker and given his input on the existing translations.

The last time I talked to him about his own translations they were not yet finished. I was unaware that they now are so thank you for sharing this information. However, he is not willing to share the copyrights of his own works with SC so they are unfortunately not something we can use.

The same holds true for his Abhidhamma translations.

For those who are interested in Ven. Santuttho’s work, here are the links for Amazon: 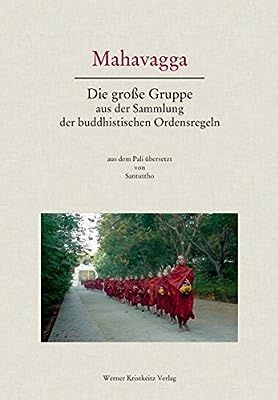 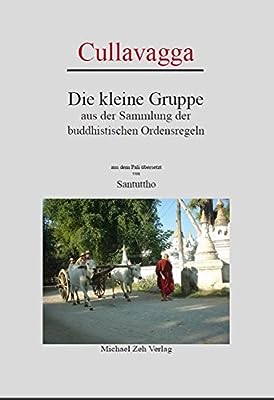 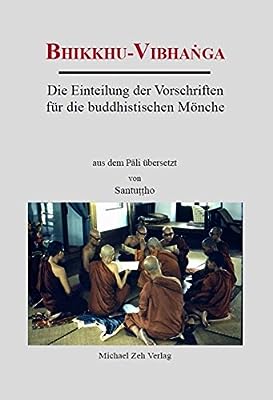