If anyone’s interested, I just stumbled upon this news on Archaeology.org:

The original article from The Times of India: 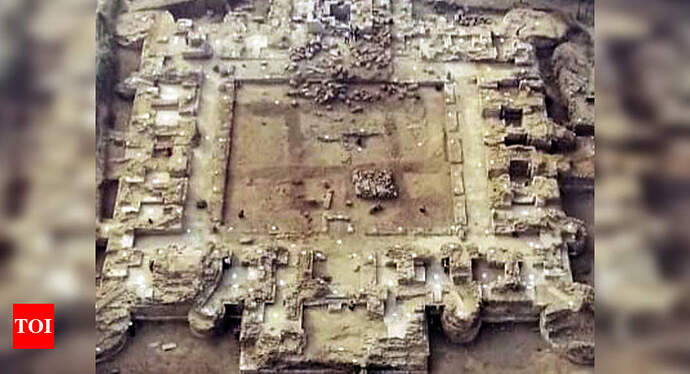 The first hilltop Buddhist monastery of the Gangetic Valley has been found at Lal Pahari in Lakhisarai, its excavation team director Anil Kumar told

But oh WOW, it was a bhikkhuni’s monastery:

The 11th-12th century common era (CE) monastery has some unique features rarely found elsewhere in the country and certainly not in Bihar. Besides wooden votive tablets found, it is the first it is the first Buddhist monastery which had a woman monk named Vijayashree Bhadra as its chief. She used to receive donations from Pala queen Mallika Devi. A large number of metal bangles have been found and all its cells had doors, something unusual for the Buddhist monasteries excavated so far, suggesting that either it was exclusively for woman monks or or a mixed one.

How exiting is this!!!