My wife is form Puerto Rico, and most of her family still lives there. The suffering wrought on the Island by Hurricane Maria has been tremendous. I hope Ireland escapes serious damage and disruption. 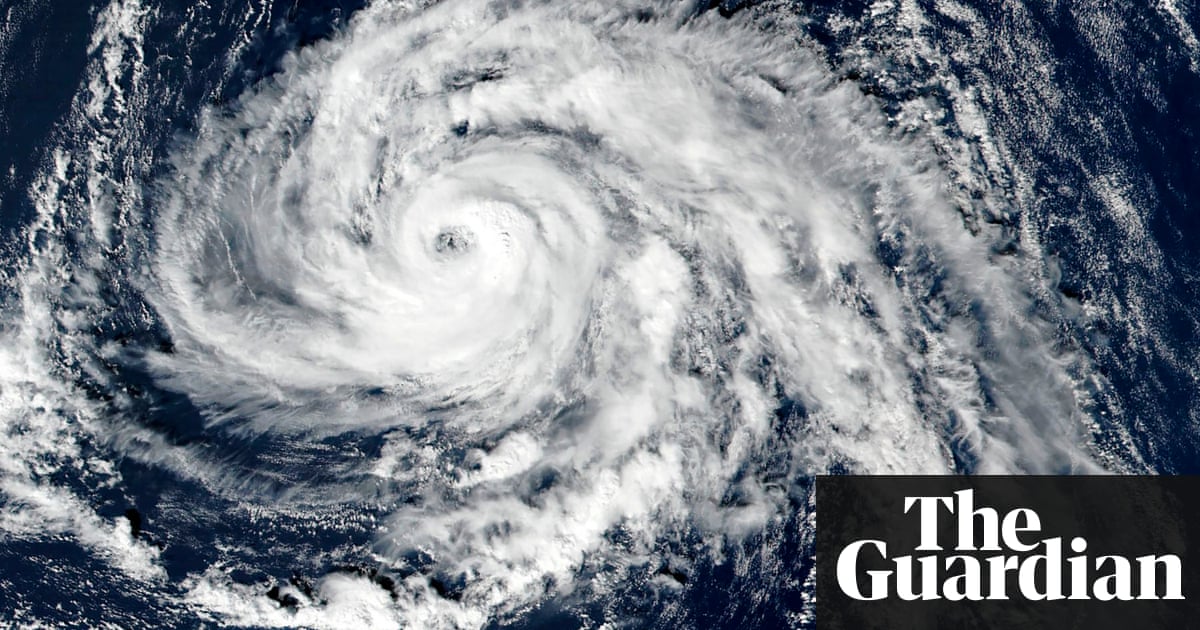 Schools closed as Ireland braces for landfall of ex-Hurricane Ophelia

Just spotted this today. I’m living on a hill on the south coast of Ireland, so got the full brunt of Ophelia on Monday (probably at its peak around 1pm here). It was probably not quite as bad as feared. The winds were still pretty wild though (worst storm here since the 1960s it seems). Some fairly ferocious gusts alright (the Fastnet lighthouse a few miles off the southwest coast recorded a gust of 190km/h). Some tiles came off the roof. Was getting a bit worried about the roof in general for a while (had visions of it taking off), but luckily the wind changed to a kinder direction before that happened. The country basically went into shutdown mode for the day (schools/universities shut and most workplaces) and people stayed indoors, which seemed to keep injuries/fatalities down (though three people were still killed, all because of falling trees). The roads that day were eerily quiet. A good bit of roof damage especially on the coast. Lots of fallen trees. Widespread power outages (my electricity was down for most of Monday and wasn’t restored until the following morning). Still some rural places without power or water, but mostly getting back to normal. Most impact on southerly and westerly Atlantic coasts (some problems inland but not really to the same extent). Anyway, hopefully it’ll be at least another fifty years before we get another one of these!