@Deeele once rightly wrote that the Western world tends to be selectively ignorant of terrorist attacks if they happen in developing countries. What can I say? He is completely right.

May all the dead be reborn in a fortunate realm, may all the survivors be in good health, may the murderers find peace and realize what they did! Death is always death, pain is always pain, dukkha is always dukkha. My metta is with all the victims and perpetrators of the Sehwan attack

This selective ignorance is sometimes perceived, not always real.
I read about it in in Dutch teletext.
There were plenty reports in the German media: https://news.google.com/news/story?ncl=dHTdUKCgH2Aa5nMbmMA3cDXasvEIM&q=sehwan&lr=German&hl=de&sa=X&ved=0ahUKEwiju42nvZrSAhVsAcAKHWBlBY8QqgIIKzAA

I think there is a huge difference between an avalanche of news about the attack in Nice, when you couldn’t even find a single article not about the attack on the home page of Spiegel and… how many articles were there in Der Spiegel? Two? Three? I didn’t see them anyway. Could you have missed the articles about the Nice attacks? I don’t think so.

Sorry, I am a bit salty about that. Actually, not quite a bit. That’s wrong, I know, I just can’t help myself.

My primary news source is Reuters website (reuters.com). I find it to be comprehensive enough to keep me informed and pretty free of skew. Reuters had the Sehwan bombing as a front-page story. I like BBC News - World too.

Reuters had the Sehwan bombing as a front-page story.

Nice to hear that. Very nice. These days, Der Spiegel prefers to post article about how dumb Trump is, what dumb things he did, and who said he’s dumb as front stories. I am very glad Reuters still knows what is really important.

It is a quite natural phenomenon that people are more interested in news closer to home - nothing special.

Erm, so Berlin or Nice are so much closer to America than Pakistan? Do you think the Pakistani media treated the Nice or Berli attack in the same way?

So, France or US is closer to Pakistan than vice versa?

You mean in a cultural way?

I’m not exactly sure what opinion you are aiming at

Did I voice an opinion?

It is a quite natural phenomenon that people are more interested in news closer to home - nothing special.

Yes, you did, And that’s okay

I understand all that, you are right, but 88 people dead! Not one, not two, not even a dozen, 88 people! If it doesn’t affect us, there is something very wrong about it.

what, do you think, can or should we do about it, if the Pakistani government does not or cannot?

My primary news source is Reuters website (reuters.com). I find it to be comprehensive enough to keep me informed and pretty free of skew.

How do you know Reuters is free from skew? I browsed the recent ‘Aleppo’ matter & Reuters had lots of the skewed news, such as four stories on the Aleppo Twitter girl (whose father was an extremist) who was part of a fake media campaign crying out that a humatarian crisis was to occur in Aleppo when the truth was the terrorists (such as her family) were being orderly bused out of Aleppo to Idlib. 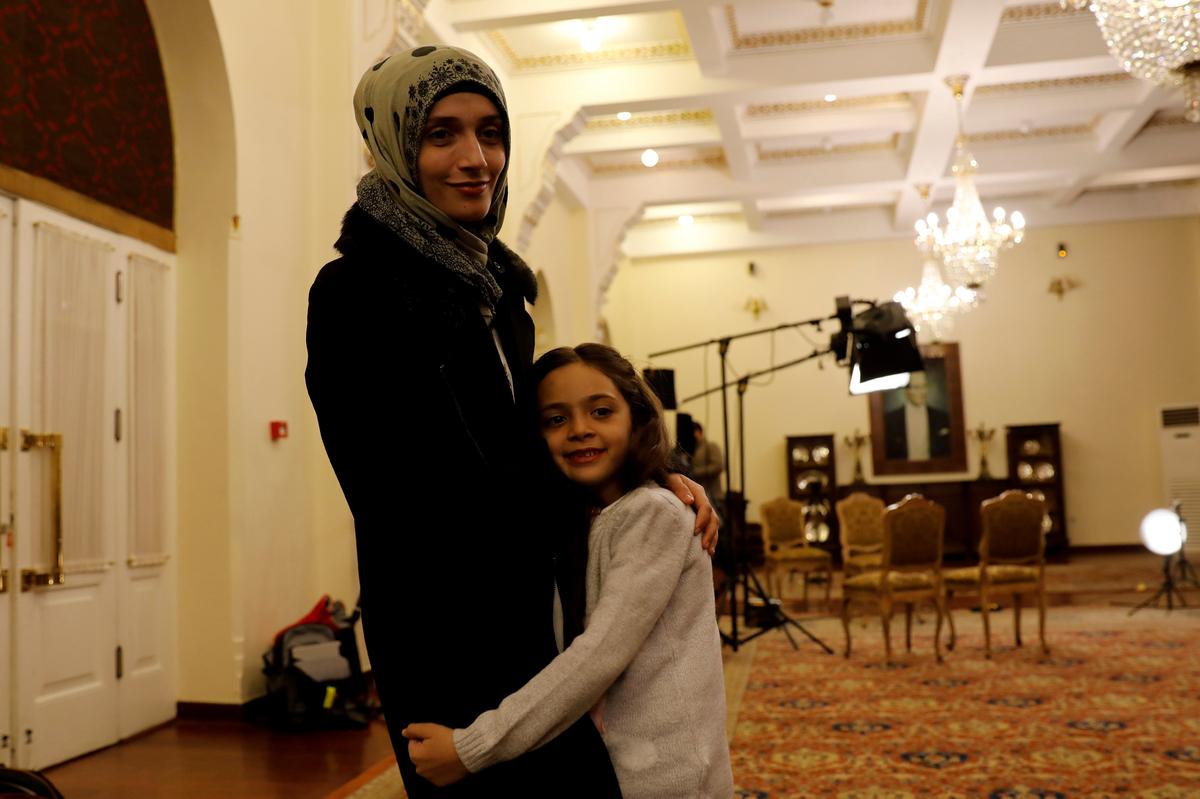 The seven-year-old Syrian girl who gained a global following last year with her Twitter updates from Aleppo has written an open letter to U.S. President Donald Trump asking him to help other children her war-torn country.

Reuters ran the story about the Eiffel Tower darkened in solidarity with extremists.

Eiffel Tower to go dark in solidarity with people of Aleppo

Paris will turn off the famed lights of the Eiffel Tower on Wednesday as a gesture of solidarity with the citizens of the Syrian city of Aleppo, hit by a humanitarian crisis as residents flee heavy fighting.

Reuters also sentimentally wrote due to the return of Aleppo to Syria, former residents (i.e. terrorists) could not return their “home”. Reuters is writing sentimental stories about Idlib, a town full of Wahhabi terrorists. 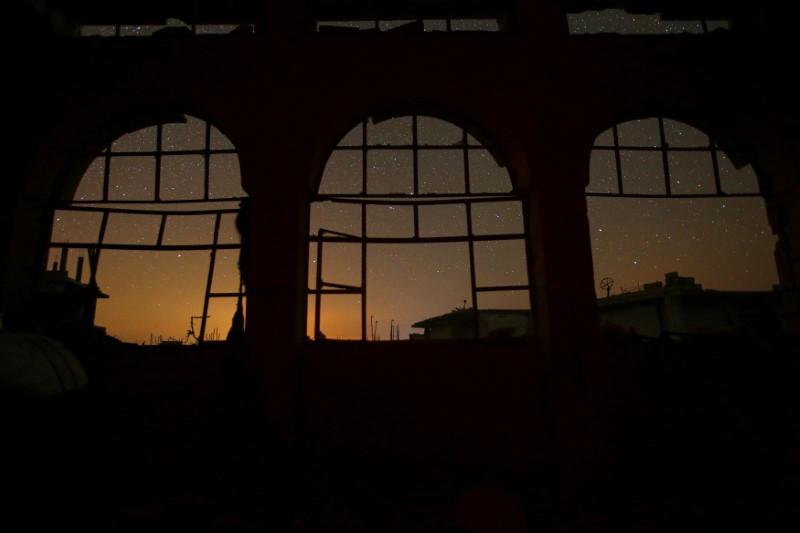 Stars fill the night sky over the Syrian rebel-held city of Idlib, and the streets are eerily quiet. The calm might not last much longer.

Reuters also had a recent positive story about the ‘White Helmets’ in Syria, who have been proven, i.e., filmed, to work with extremists, including in the execution of people.

The mainstream reporting on Aleppo last year was the greatest dishonesty I have witnessed in my life and the fruition of a new Orwellian age by mass-media & governments.

Cheerleading for a fundamentalist Sharia Law Wahabbi government and propagating regime change against a secular state is what Reuters appears to be doing.

If this is the reason we should not report about this, there should be no reporting about terrorist attacks in European countries as well. Why are they so important if we can’t change anything in other nations anyway? Heck, no-one was really punished for the gravest display of incompetence after the German attack, so should there be no reporting about it? Why should we even report about Trump doing this or that or Putin saying this or that if we can’t change anything? Should we report about Russians put into jail for thought crimes or playing Pokémon GO in a church if we can have no influence on the Russian authorities whatsoever? Can we have a candle vigil only if European or American people were attacked? Should there be no reporting about the Syrian war, whatever the tone, in the countries not involved into it? You could go on for very long.

Even more importantly, this post is not only and not primarily about the media, it is about compassion for people who suffered a horrible fate.

There is a terror attack in Paris, Nice, or Berlin,

It is well-researched and logical.