Michael Pollan Explains Caffeine Cravings & Why You Don't Have to Quit 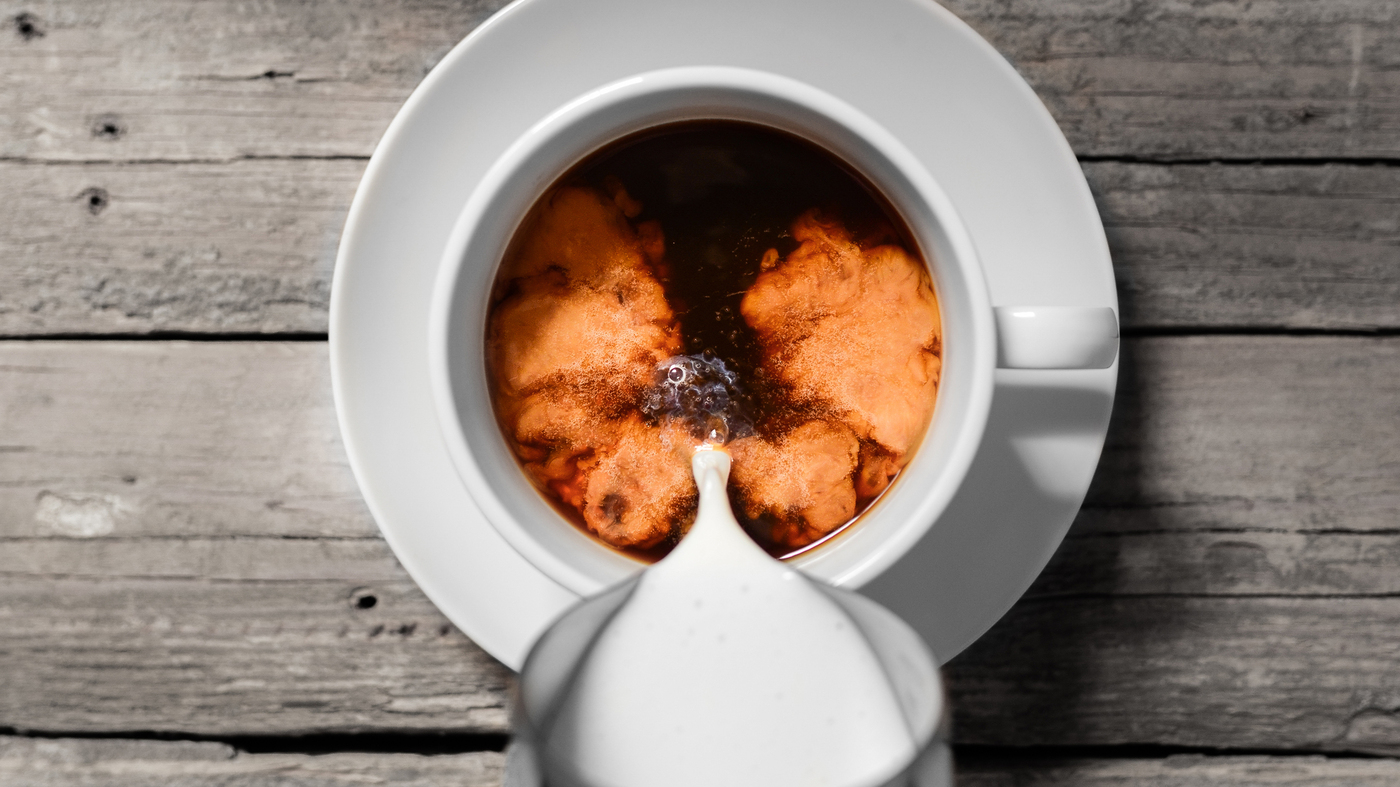 When Pollan decided to write about caffeine, he gave it up — cold turkey. "I just couldn't focus," he says. "I was irritable. I lost confidence." Caffeine reshapes the brain in surprising ways.

NPR has an interesting article on effect of caffeine on the mind and body, and a more thorough discussion with Michael Pollan on his caffeine fast is at the top in the MP3. Since many of us are in the habit of watching the mind I thought it would be see if anyone else wants to play with caffeine and the mind.

My intellectual capacity diminishes throughout the day. Coffee gives me a longer morning. Oddly, I can meditate at any time of day.

Interesting article, thank you for sharing.

Just a reminder of the Apocalypse:

On how climate change could affect coffee production

It’s a very demanding plant, and it’s very picky. It has to have exactly the right altitude, water … all this kind of stuff, which is concerning now, because coffee faces a tremendous threat from climate change. There is a narrow band of conditions that make coffee happy. And the estimates now [from] the climate scientists — and this will be alarming to the fellow addicts out there — is that 50% of the coffee-growing regions will not be able to support the coffee plant by 2050.

“I think the word ‘addiction’ has a lot of moral baggage attached to it,” he says. “As [Johns Hopkins researcher] Roland Griffiths told me, if you have a steady supply of something, you can afford it and it’s not interfering with your life, there’s nothing wrong with being addicted.”

But - how can one know if “it’s not interfering”?

But - how can one know if “it’s not interfering”?

Since many of us are in the habit of watching the mind I thought it would be see if anyone else wants to play with caffeine and the mind.

I often wonder to myself that both alcoholic and caffeinated beverages are addictive - but only the former seems to be explicitly warned against by the Buddha on the grounds that it impairs judgment. Caffeine does not seem to impair judgment.

Are addictive substances in and of themselves harmful by virtue of being addictive?

Are there drawbacks of long-term caffeine addiction? If so, what are they?

These are some questions that come to mind.

Due to simplicity and less complication, I’ve been erring to try to remove dependence on caffeine altogether - but is this necessarily right?

intellectual capacity diminishes throughout the day. Coffee gives me a longer morning

Which makes this a double-header:

We’ll have our caffeine taken away, then the CO2 will cloud our brain. The future is, quite literally, stupid.

if anyone else wants to play with caffeine and the mind.

In my experience caffeine is an antidepressant.

If I’m caught in a downward cycle of everything being terrible or it’s really important to be on top of things the next few hours, then I will take one cup of teh tarik to get me through, knowing that (like all uppers) there will be a crash later when it wears off. If the repayment-with-interest later is worth it for the boost now: okay. Just know that it’s a loan, not a free lunch.

Furthermore, like most drugs, you will quickly acclimate to it if you’re taking it often. You’ll find yourself needing it, drinking it habitually… at which point I recommend taking a step back and reevaluating the situation. Self-medicating on stimulants usually suggests a deeper, structural problem: you are trying to work too many hours, your schedule isn’t healthy, you have depression you’ve been ignoring, you’re getting burnt out at your job, something like that. Such things are much better addressed at the cause than at the symptom.

Just what I’ve found in my life