Dankeschön! Verstanden.
Thank you, now I got it.

This idea does not fit in well to Majjhena desanā in SN 12.15 about avoiding the two extremes, existence and non-existence.

Grammatically, majjhena means “by the middle way”, not “by the middle teaching”. The instrumental covers the way or manner in which something is done.

Bhante, I have been discussing this with someone just today and am again thinking about it.

I think for many people “by the middle way” would not refer to a “manner in which things are done”, but they would just see it as a reference to “path”. Maybe this is particularly the case for non native English speakers; anyway it was the case for me. Without the remark of yours I am quoting here it would not have occurred to me even in an eon that “way” here could refer to anything else but the “way” in the sense of the noble eightfold path—especially since this term is so well-known in this sense.

Maybe you re-consider your translation again.

Any suggestions would help!

This is of course the harder part. Complaining is just so easy!

Is it possible to use something with “manner”? That would be unambiguous. As a non native speaker I don’t really know how to phrase that elegantly.

If nothing else comes to mind I would still prefer your previous rendering “by the middle”. This is rather literal and may be less elegant, but at least it is less confusing. Most importantly, it would allow to keep the term “middle way” for the context of the noble eightfold path.

I was thinking today about how Buddha was potrayed talking in Agama. As staying in the middle even while talking. While preaching. It seems to be the tradition that he did it with everything while speaking. Although he talks in joking way it seems to show a long Tradition. And I think Bhante Sujato and the Sangha should apply this because when I see youtube videos I feel like it’s not open to the possibility that there might be a Christian in the audience. His practice was non harming in speech also. Not that I’m saying that Bhantes talk harmful fully. But it sounds like Bhantes sometimes talk like 100% sure there is only Buddhist at the foundations or organizations. Not the monastery I imagine only Buddhist go? I don’t know.

I’m really aware of this because I live somewhere I need to teach every faith. I’m talking also in the middle.

Again, if all the pleasure and pain that beings experience is caused and created by a supreme god, then the Tathāgata [must have been created by] a good supreme god in the past; and because of that, the Tathāgata now experiences a noble happiness free of taints. Quiescent and calm, he has attained happiness and awakening. This is the fifth praise
gained by the Tathāgata

(The Madhyama Āgama, Volume I)

But interesting because here he was talking to monks. But I imagine he doing with laity also. It might or not be a late text. But that’s probably the practice of the middle way. And maybe that text was made to teach monks how to talk in explaining the wrong views.

With all good intention
Metta 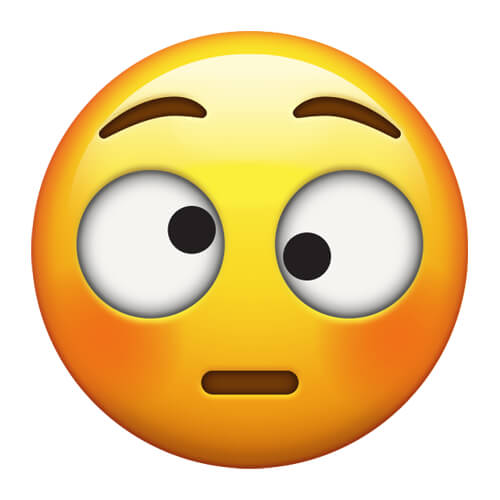 But that means the Sage. And in realization. We are not Sage. Even then Buddha was always aware who he was talking to.

He once didn’t tell a man about his teaching about self. For the reason that he is not confused and loose the path of a spiritual life. It’s like better something than nothing.

Buddha also explained the young monk that his practice of mindfulness walking has to stay balanced like he had his strings of guitar when he was a householder.

I would still prefer your previous rendering “by the middle”

+1 for whatever my two cents are worth. Or even “via the middle”.

I agree that “way” here will inevitably be misread as “path”

Any suggestions would help!

You could adopt the traditional way of disambiguating words: adding a synonym or two to it.

“teaching by the middle way or method”

This might come across as cringy depending on one’s taste, but what about “teaches it right down the middle,” bhante?

“Right down the middle” is a colloquialism that might be grasped more easily than the more heady “teaches via the middle” and options like that.

“Right down the middle” is a colloquialism that might be grasped more easily than the more heady “teaches via the middle” and options like that.

As a non-native English speaker I cannot make sense of “right down the middle”. Could you explain what you mean?

When Alexander visited, I think, the oracle of Delphi, he was given a great knot that the cleverest minds of Greece couldn’t undo. The untier of the knot would be hailed a great king or something like that. The story goes, he looked at the knot, took out his sword, and cut straight through the knot, “right down the middle.” Now, this story is likely invented as part of Alexander’s hagiography, but the idea is that he “solves” the problem in a completely unintuitive way that avoids typical avenues one might go down in trying to solve a problem – avenues like two extremes. When someone goes “right down the middle,” they are often also taking a more expedient or speedy way of getting something done. “Down the middle” means something that is divided, as in “They agreed to split the bill right down the middle.”

Thanks, I think I know understand a bit more what you meant.

Adapting the general rule Ven Yin Shun used - that interest in Buddha’s career and biography happens slightly later in the tradition (i.e. something along the line that the first followers of Buddha were relatively more interesting in the truth Buddha taught than how Buddha attained the truth, and that interest in Buddha’s biography happens slightly later), and that MA in general is a slightly later collection than SA – I feel in SN56:11, the section about eightfold noble path as the middle way of practice, could be a slightly later insertion into the original sutta which probably only has the section on the 4 noble truths.

I am quite sure this issue has been studied in depth already before, just that I haven’t read enough to know what the scholarly consensus stands.