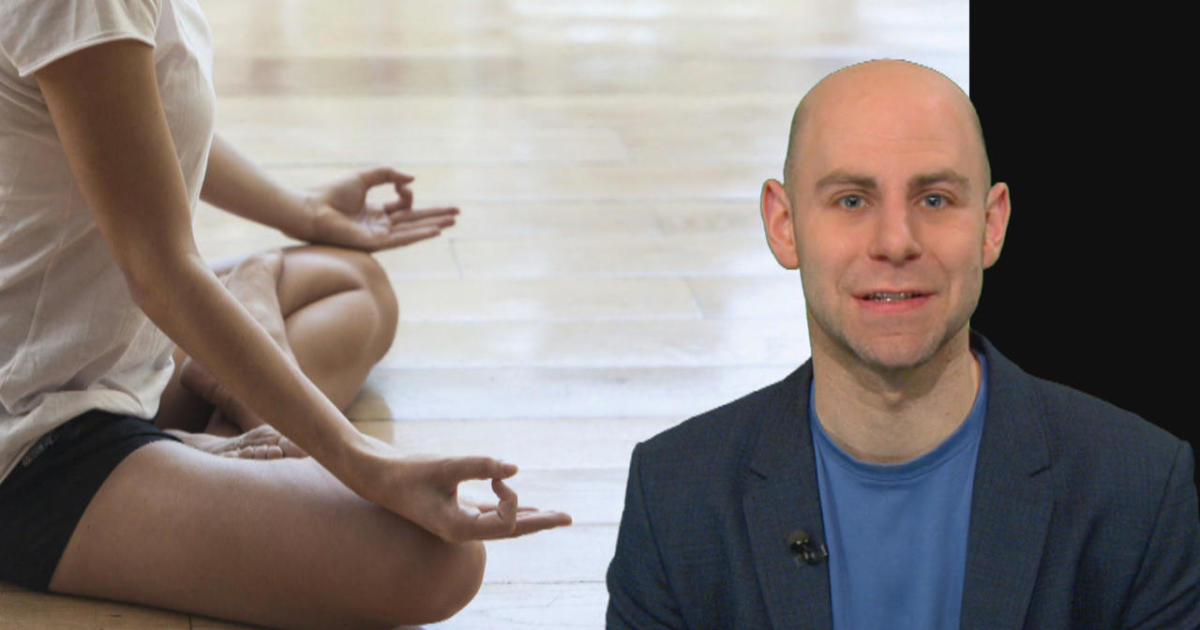 The psychologist and New York Times bestselling author says people who criticize others for not meditating should, like, chill

It sure does have all the hype of a fad at the moment!

"Meditation isn’t snake oil. But if you’re judging people for not meditating, it’s pretty clear that meditation hasn’t made you mindful yet. "

Reading the short article cited in the OP causes me to observe, with irony, that the article said nothing about a fad peaking.

Meditation is exploding in popularity. Schools and workplaces are offering classes.

Reading the short article cited in the OP causes me to observe, with irony, that the article said nothing about a fad peaking.

Meditation is exploding in popularity. Schools and workplaces are offering classes.

“…exploding in popularity…” i.e. probably nearing saturation, having reached most of the population (in the USA).

The two scientific reviews cited by Grant – the 1st an almost boringly elaborate meta-study, spending most of the verbiage covering all the ins-and-outs of divergence of methodology across the range of “studies”, concluding that there is no or only low-value evidence that what is popularly called “meditation” has significant health benefits (the presentation addresses MDs – it’s an article in JAMA), compared to other well-known methods, techniques; the 2nd citation similarly for the field of psychology.

They do note that most studies were relatively short-term, with rather small samplings, with little control over the quality of the practitioners, and without “controls”. And that more traditional methods emphasize expert instruction and long-term practice, and a value framework more well-defined than self-help coping therapy.

The saturating penetration of the population (and media attention), the evidence of growing push-back (like Grant’s article), and the virtual lack of scientific validation (for the largely watered-down and cursory popular applications) – suggest that room for further “explosion” is limited, and the matter will become more passe (in the tracks of the yoga, qigong, etc. fads of recent decades).

The optimistic hope, e.g. on the part of many participants in forums like this one, that the fad phenomenon opens the door to some who will dig deeper, find and pursue more substantial practices, is perhaps not unjustified. On the other hand, many people will gain the illusion that they, by exposure to the fad versions, already know what “mindfulness” is all about, and be less receptive to investigating in the direction of, for instance, samma-sati (and it’s integral connection with the other of the 8 factors of path).

Couldn’t have said it better myself.