Monastic courage, in a photo

Junta forces raided the Ma-Soe-Yin Monastery and the Withudhayone Monastery, where monks have been holding nighttime candlelight vigils for those killed by the regime since the Feb. 1 coup.

During the raids, two people living in the monasteries were reportedly arrested.
Photo: CJ 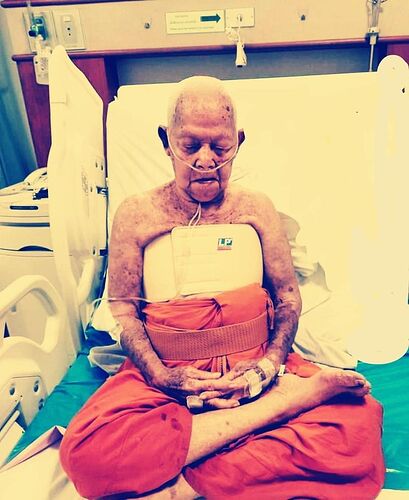 “Gladly, let only skin, sinews, and bones remain! Let the flesh and blood waste away in my body! I will not stop trying until I have achieved what is possible by human strength, energy, and vigor.”