Bikhu Cintita suggested (forgive me, I cannot remember where I read it but it was during some reading I did for the Open Buddhist University) that we do not multi-task to increase mindfulness. I found that in doing certain university assignments (I am studying Library and Information Science at UNISA) I can concentrate better while listening to music. I can understand the idea of cleaning, walking, or driving perhaps without music as a way to increase mindfulness. Is there certain times, however, when mindfulness are easier attained with some form of distraction (like doing assignments while listening to music)? Or how does it work?

Using reason and logic, that is, acquired knowledge, we get caught in dualistic positions: right and wrong, good and bad, etc. We tend to establish a fixed view about things. In this talk Ajahn Sumedho is trying to get us to a place beyond such dualistic thinking, beyond taking sides. He says that intuitive awareness involves a one-pointedness (ekaggata) that includes, rather than excludes. It is not dualistic. Transcendence is a matter of “being” it, not thinking about it.

There are lots of studies on multi-tasking and my impression is that it’s not possible to actually multi-task. Lots of people think they can drive better after drinking alcohol, though simple research proves otherwise.

With mundane worldly tasks, there is concentration and there’s also “flow” but I’m not convinced that music can help with better attention to your mental tasks. After all, the mind needs to stay on task or flow is lost. Distraction can snap one right out of flow. Perhaps what’s happening when working on your assignments is that music gives you energy which keeps you from breaking away from the task for a worse distraction. I might guess that music without words would be less of a hook.

If I think about the basic trajectory of the Buddha’s teaching, it’s about removing hinderances and distractions of the mind so that the mind can become collected. Collected in the sense that the mind can become stilled and vast in its scope, to be able to perceive things as they really are, to see a bigger picture and retain it in memory without the mind jumping around. Personally, I wouldn’t try to get into samadhi with music!

You might consider experimenting with starting with a quiet meditation session to settle the mind down and bring in intention to direct your mind to study almost as a meditation object. If you get distracted while working on your assignment, notice it, let it go and turn your attention back to the assignment.

And indeed, in neuroscientific research it seems that music helps study quite a lot. Here some research point, but if somebody is interested in the topic there are several research in the area. Does Music Help You Study: Science Says There Are Many Benefits

Thank you so much, that clears it up for me

Moved this to the Watercooler as the OP does not contain the type of question intended for the Q&A section.

There are lots of studies on multi-tasking and my impression is that it’s not possible to actually multi-task. Lots of people think they can drive better after drinking alcohol, though simple research proves otherwise.

I think there’s a few important things to note here:

First, the idea that you cannot multi-task is a slight oversimplification of the observation that humans seem incapable of exerting executive control on to two things at once. You are of course always multi-tasking - you’re breathing, digesting, holding a posture, etc. What you cannot genuinely do simultaneously are multiple tasks requiring executive control, such as reading and responding to text messages while also listening and speaking to a person in front of you. Instead you end up rapidly switching back and forth, a taxing mental meta-action. And so productivity researchers promote single-tasking in relatively big chunks of time (e.g. answering emails for half an hour, and then completely ignoring them for an hour).

However, not everything requires or promotes exerting executive control.

Because you mentioned drinking and driving, a great example of this is driving with audio content on. It has been shown that playing music or even spoken programs improves driving ability, promoting steady speeds and non-aggressive behavior. (Though, it has also been shown that fiddling with the radio or other source of content is, of course, bad).

Not only do many activities (like hearing audio) not require executive control, although AFAIK the literature has not connected these two areas of research, science has shown that many activities we think of as being volitional are actually better understood as being automatic responses we can use executive control to prevent. This is sometimes described as “free won’t”. So in some cases, the internal multi-task would actually be enforcing external mono-tasking (doing one thing and not doing another).

But another thing to emphasize whenever looking at research is that prevailing scientific methods should not be used to make definitive claims about individuals. What most scientists today are looking for are difference between group means. This can be analogized to detecting unfair coins. Imagine you have been given a coin that scientists say lands on heads 75% of the time. You flip it. It lands on tails. Does the scientific discovery that your coin tends to increase the rate of heads invalidate the fact that the coin gave you tails? No, of course not. Maybe driving with audio content playing seems to make you a worse driver. Trust that direct observation. Drive in silence.

Here’s a clip from The Office that humorously demonstrates what a lack of situational awareness looks like. 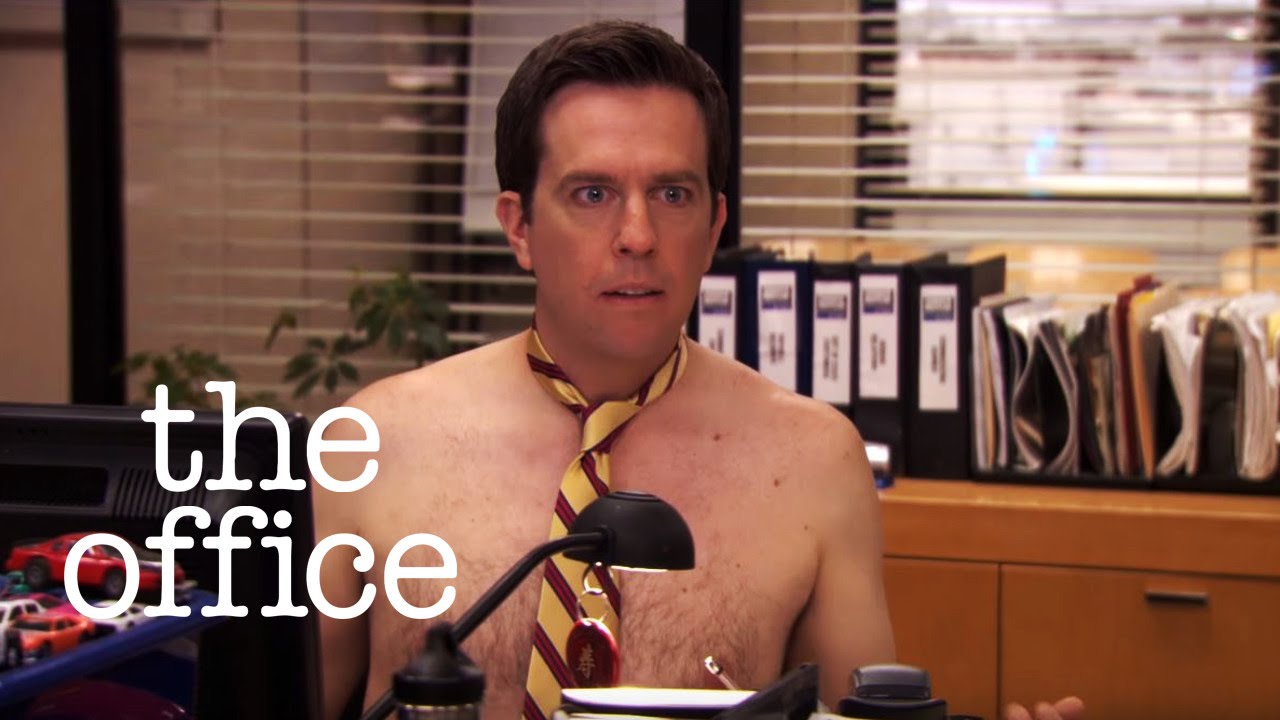