I like science, but I wouldn’t attempt to compare it with Buddhism. Apples and oranges.
If I was going to attempt a comparison, I’d suggest that the four great elements of Rupa (earth, water, wind and fire) bear a resemblance to the four phases of matter (solid, liquid, gas and plasma).

Comparison is not a bad thing to do. Problem is Buddhism does not account natural phenominas and so called worldly things much. For example people say there is such a subject called buddhist cosmology. But when you read EBTs, there may be only 4-5 suttas to get information related to the subject. Everything else comes from theories made based on those few suttas, which is not scientific.

And why haven’t I declared these things? Because they aren’t beneficial or relevant to the fundamentals of the spiritual life. They don’t lead to disillusionment, dispassion, cessation, peace, insight, awakening, and extinguishment. That’s why I haven’t declared them.
Cūḷamālukya Sutta MN 63

Comparing science with buddhism is not a bad thing, but you should know the limits.

I’d suggest that the four great elements of Rupa (earth, water, wind and fire) bear a resemblance to the four phases of matter (solid, liquid, gas and plasma).

I am not certain this is correct.
Mahārāhulovāda Sutta MN 62 explains that you should see four great elements by means of perfect intuitive wisdom to attain enlightenment. naked eyes or other senses cannot sense these qualities of form.

Ya, it’s hard to find the comparisons with Buddhism, I am just doing the fringe stuffs which is totally not required reading for enlightenment and can be considered a great waste of time.

I like that 4 phase of matter with the 4 great elements comparison. It’s basically correct. Although nowadays, we have a lot more phases, so it’s not exactly a good comparison anymore. Eg. go so cold you get Bose Einstein condensation, go so dense, you get black holes, and before that, neutron stars, dwarf stars. And Ice has a lot of different phases. As well as superfluid, etc…

Updated it to my current work, started this month, projected to finish by this month. Part 1-7 here. May reach over 30 parts.

This part deals with the ever-popular topic of quantum physics which the mystics like to use to justify, popularise, prove, or just market ...

Quantum physics, popularly known as quantum mechanics is widely reputed to be not understood by anyone. For one thing, the term mechanics ...

Quantum interpretations and Buddhism Part 3: History of the Development of...

Let us start by appreciating the history first as this will be the basis of your mental picture of what quantum physics is before it gets v... 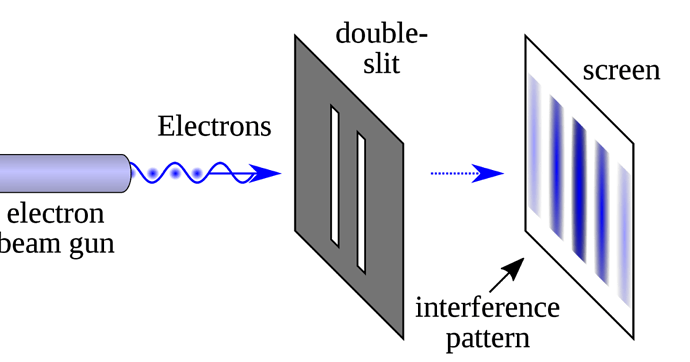 To better understand the maths, let ’s get familiar with at least one experiment first to get a picture in the mind.   Young's double-sl...

Below are the postulates of quantum physics. Postulates are assumed to be true and doesn’t need proof. Usually in classical mechanics, the...

Below is a selection of the important experiments which helped to form quantum mechanics. It's presented in table form. Rough year... 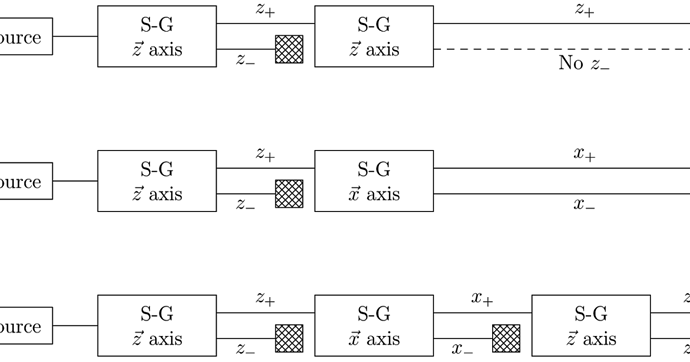 Before going onto experiment no. 3, Bell's inequality violation, we need to settle a number of basic concepts relevant in foundational res...

2 Likes
Determinism vs Intrinsic randomness which one is preferred by Buddhist philosophy?
← previous page