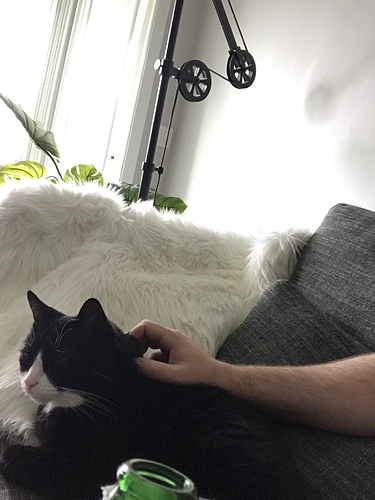 Huh. As a human, I was kinda hoping to come back as a Buddhist’s cat.

Apparently if a human acts like a dog they get reborn as a dog and if they act like a cow then you get reborn as a cow. So theoretically you just need to make your cat act like a human and he’ll think he’s human and be reborn as a human.
But this may just be an excellent excuse to dress him in cute little outfits and spoil him.

If you read aloud or shared your thoughts on Dhamma with cat, imo it might be of benefit.

It works for bats, apparently, so how much more so for cats!

We are told that in the dispensation of the Buddha Kassapa [the five hundred students of Ven. Sāriputta] were little bats. On a certain occasion, as they hung over a mountain-cave, they overheard two monks reciting the Abhidhamma as they walked up and down their walk and straightway fell in love with their voices. As for the expressions, “These aggregates of being, these elements of being…” they did not know what they meant; but solely because they had fallen in love with their voices, when they passed from that state of existence they were reborn in the world of the gods.

There, for the space of an interval between two Buddhas, they enjoyed celestial glory; afterwards they were reborn in Sāvatthi in the households of families of distinction. Receiving faith in the Twin Miracle, they became monks under the Elder and were the first to obtain mastery over the Seven Books [of the Abhidhamma].

Actually I think the phrase “solely because they had fallen in love with their voices” in Burlingame’s translation might be overstating things a bit. The Pali is sare nimittagahaṇamatten’eva, which I take to mean, “merely by [the bats’] grasping the impression made by the sound.” 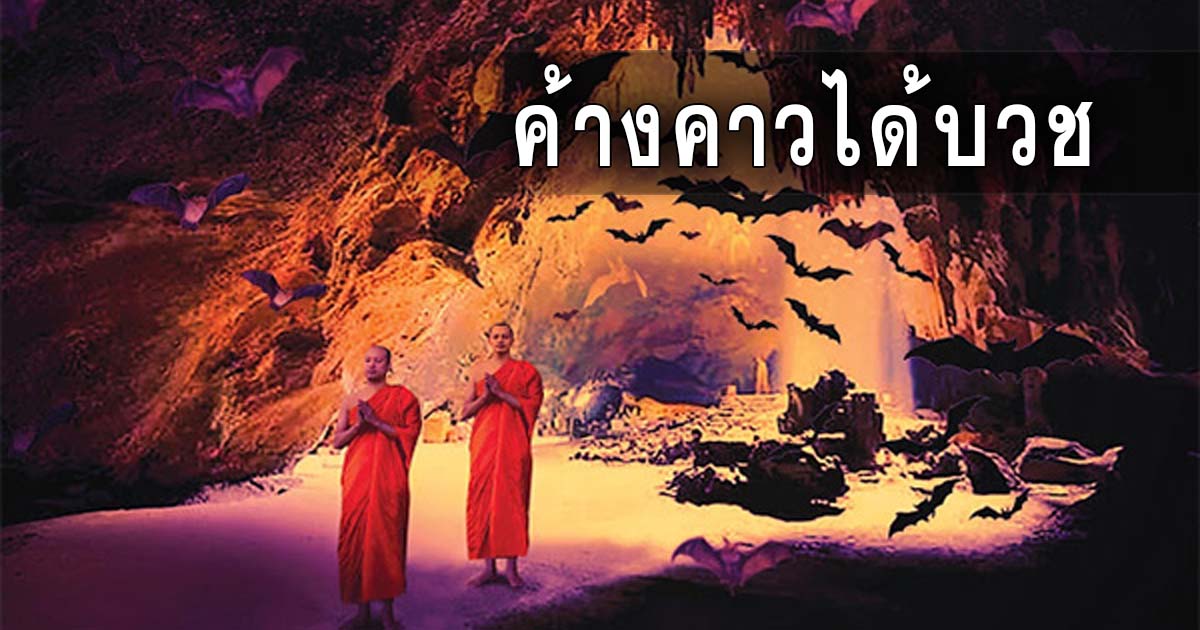 There is actually stories in probably Sarvastivada Avadana where Sāriputta was teaching a kid dharma and dog besides them heard the dharma so when he died was after reborn as a human. So teach dharma

actually in Thailand they always remind that the animals at temple are more blessed because they can listen to dharma talks and seeing a monk is also believed to be able to let the animal wish to be monk. So if you can visit monastery at your country with the cat.

The joy of seeing a Buddha for example is told in Verses of Elders to have to let them be reborn after to be a monk/nun and get Nirvana. (but that was human to human rebirth ) So maybe you have to make the cat slowly happy to see monastics.

One of our cats sits behind me on the zabuton for hours on end. She actually is a space hog and gradually takes up more and more of the cushion. She’s also a bit brownish in hue.

The other cat hisses and chases small sentient beings for play. Yet there is a peaceful heart in her as well.

May all sentient beings find peace in this life or lives to come. 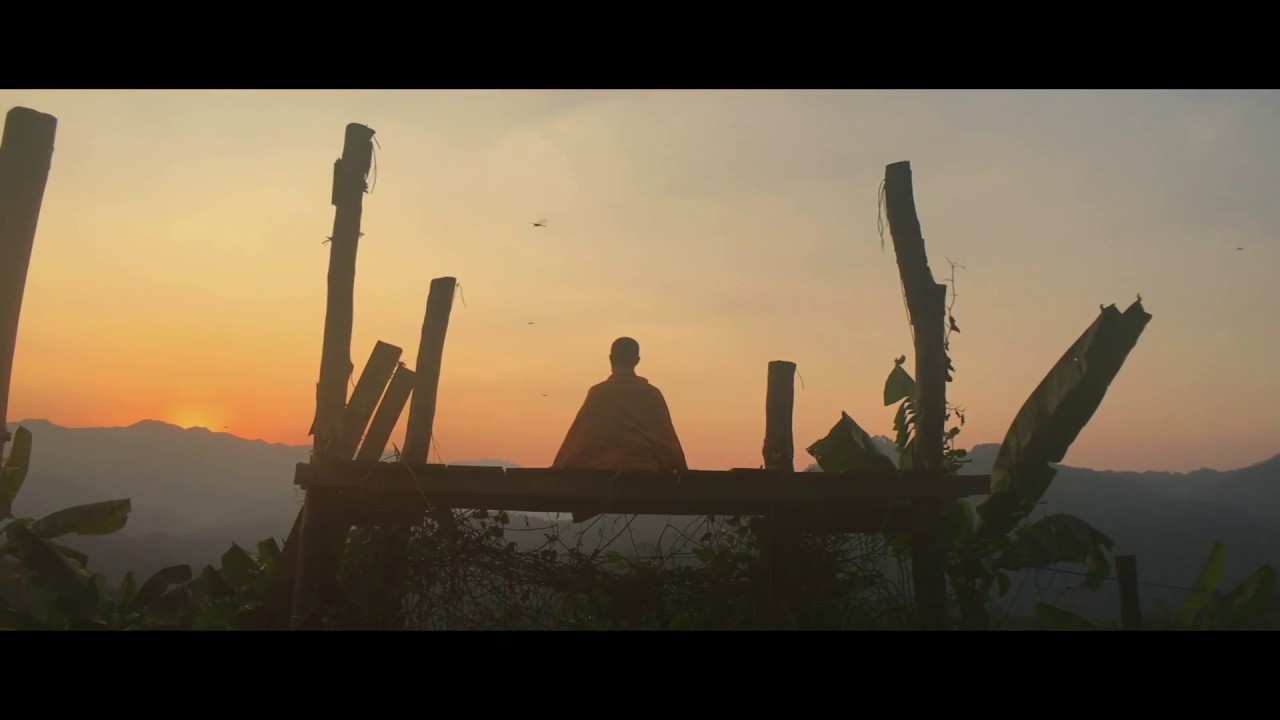 For what it’s worth (perhaps take with a pinch of salt), there was a very recent thread on https://www.reddit.com/r/Buddhism by someone claiming to have past life memories of being a cat!

I remember being an animal. How is this possible? : Buddhism 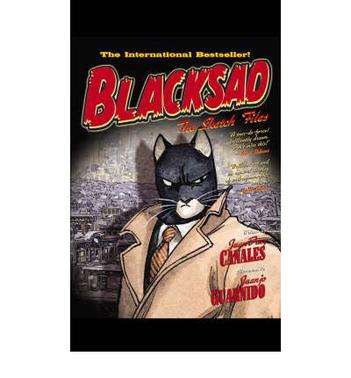 Your cat has the same colour as the legendary Blacksad, you don’t need to worry about him.

I saw this in the paper yesterday. This would suggest that dogs perhaps can be reborn as heavenly beings too, so certainly they can be reborn as humans. I don’t know about cats as they have always struck me as being much less affectionate and loyal. I would say dogs are more interested in the benefit of others, so that their altruistic love counts as very good karma.