In a move that has flown under the radar of many mainstream media outlets, the upper house of the Parliament of the United Kingdom has passed a new legislative bill that acknowledges the inherent sentience of animal species. The new law recognizes that animals, like humans, are sentient beings and prescribes the establishment of a dedicated committee to protect animal welfare.

The House of Lords passed the bill on 7 April. Once it undergoes the formality of Royal Assent, it will be enacted as the Animal Welfare (Sentience) Act 2022. The scope of the legislation includes all vertebrates and some invertebrates, such as octopuses and lobsters.

“The greatness of a nation and its moral progress can be judged by the way its animals are treated.” These insightful words are commonly attributed to the civil activist and political leader Mahatma Gandhi. And whether or not they were actually expressed by the great man, there can be little doubt that he would willingly acknowledge what Buddhists, scientists, and animal lovers have long understood: that emotional experiences, pleasure, and pain, are not unique to humans; animals, too, are capable of understanding fear, sadness, anxiety, boredom, and even love. 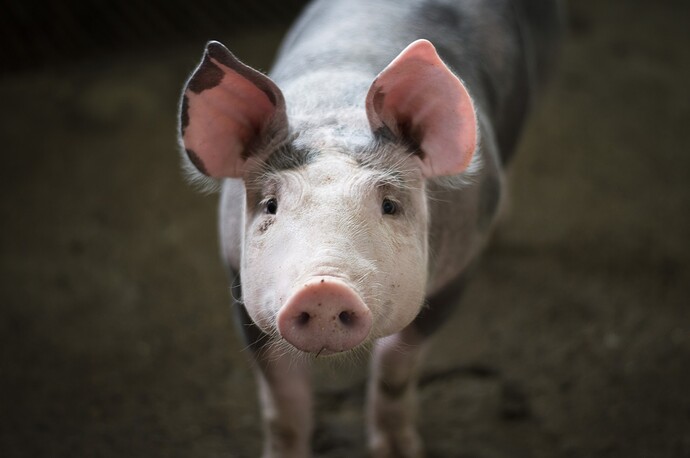 The upper house of the Parliament of the UK has passed a new legislative bill that acknowledges the inherent sentience of animal species.

So are they closing all slaughter houses? Going vegan?

So are they closing all slaughter houses? Going vegan?

What a fascinating question; albeit presumably a rhetorical one.

In a move that has flown under the radar of many mainstream media outlets, the upper house of the Parliament of the United Kingdom has passed a new legislative bill that acknowledges the inherent sentience of animal species.

Does that means they need 2022 years after the Christ to recognize animals as sentient beings?

@Akaliko - Does this count as “Buddhism in an unexpected place”? The phrase “sentient beings” was popularized in the West by Buddhists, and is now set to be enshrined in law!

I think that the reason it has flown under the radar is because it is just reintroducing a bit of legislation that was removed from UK law when we (the UK) left the EU during Brexit.

Article 13 in this treaty.

Article 13
In formulating and implementing the Union’s agriculture, fisheries, transport, internal market, research and technological development and space policies, the Union and the Member States shall, since animals are sentient beings, pay full regard to the welfare requirements of animals, while respecting the legislative or administrative provisions and customs of the Member States relating in particular to religious rites, cultural traditions and regional heritage.

I suspect many people would happily recognise their pet dog or cat as sentient. But I’m not sure whether they would easily acknowledge the sentience of animals grown for food, often just seen as another product to buy in the supermarket.